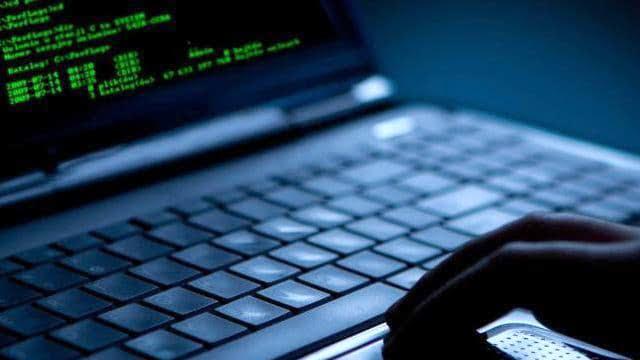 Earlier this year, the Town of Halton Hills experienced a cybersecurity incident and it is still dealing with the aftermath.

The incident occurred on Mar. 22, 2022, and the Town advised residents about it in April.

According to the Town, staff took immediate steps to address the issue such as retaining external cybersecurity specialists and temporarily shutting down network systems upon learning about the incident.

This led to an investigation where the Town worked with experienced cybersecurity professionals to gain more information on the full impact of the incident and facilitate communication with anyone who may have been affected.

At the time, the Town stated that they did not believe they were specifically targeted.

“Cybersecurity risks are unfortunately commonplace in today’s environment and malware indiscriminately targets countless organizations each day around the world,” said the Town of Halton Hills about the incident in March.

“The Town endeavours to continually improve and strengthen its information technology systems and will continue to prioritize investment in cybersecurity.”

The Town said they were taking the matter “very seriously” and asked residents and partners for their patience amid the investigation.

Alex Fuller, Director of Communications for the Town of Halton Hills, recently told insauga that the Town has been working to identify the individuals that were impacted and have communicated with them directly.

“The Town has been working with our external cyber security experts to sift through hundreds of thousands of files to identify those that potentially may have been impacted. We just recently completed this exercise and out of an abundance of caution, we notified anyone in those files whose sensitive information may have been impacted,” said Fuller.

Fuller also confirmed that since the general message about the incident was issued in April to notify the community, no other general messages have been issued by the Town.

“The Town has been gradually restoring and rebuilding its systems with a focus on cybersecurity,” added Fuller.

Fuller confirmed that the Town has since taken several actions to reduce the chances of another cyber incident in the future.

“Working with its third-party cybersecurity specialists, the Town has taken a number of actions to reduce the chance of any future cyber incident. For security reasons, we cannot provide further details regarding the measures being implemented.”