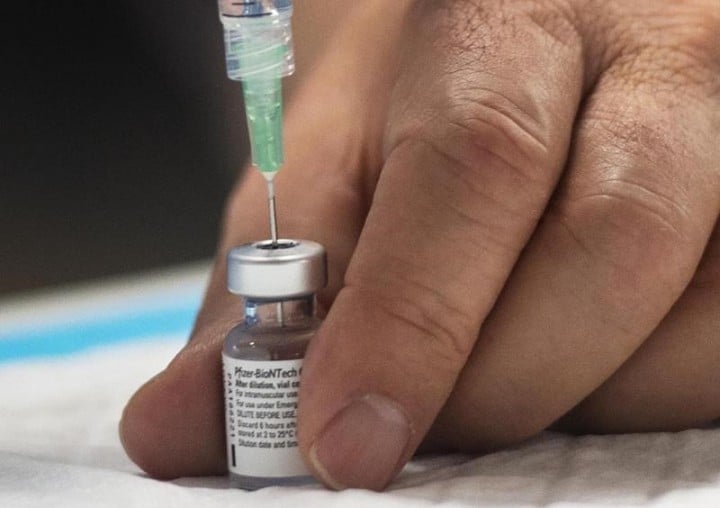 Canada should have enough COVID-19 vaccine by the end of this week to fully inoculate three-quarters of all Canadians over the age of 12.

Those shipments will push
Canada’s total vaccine deliveries above 50 million doses to date, enough to administer two shots to 75 per cent of eligible residents.

Another 18 million doses are expected in July, enough to fully vaccinate all 33.2 million Canadians over the age of 12.

Children under that threshold won’t be able to get immunized until trials testing the vaccines on younger children are completed later this summer or in the fall.

As of Sunday, more than 25.5 million residents had received at least one dose, and Canada is on the verge of hitting 10 million people fully vaccinated.

Chief public health officer Dr. Theresa Tam joined the ranks of the fully vaccinated on the weekend, getting her second dose Saturday at a public health clinic at the University of Ottawa.

Tam received her first dose of Pfizer in mid-April, and said she got a shot of Moderna’s vaccine for her second dose. Millions of Canadians are mixing different types of vaccine now based on what’s available and recommendations from the National Advisory Committee on Immunization.

Canada has a supply of about seven million vaccines already delivered but not yet used, even before this week’s expected shipments arrive.

Vaccination efforts also hit a new record in recent days, averaging more than 470,000 shots a day in the last week.

More than 86 per cent of those doses went to those receiving a second jab.