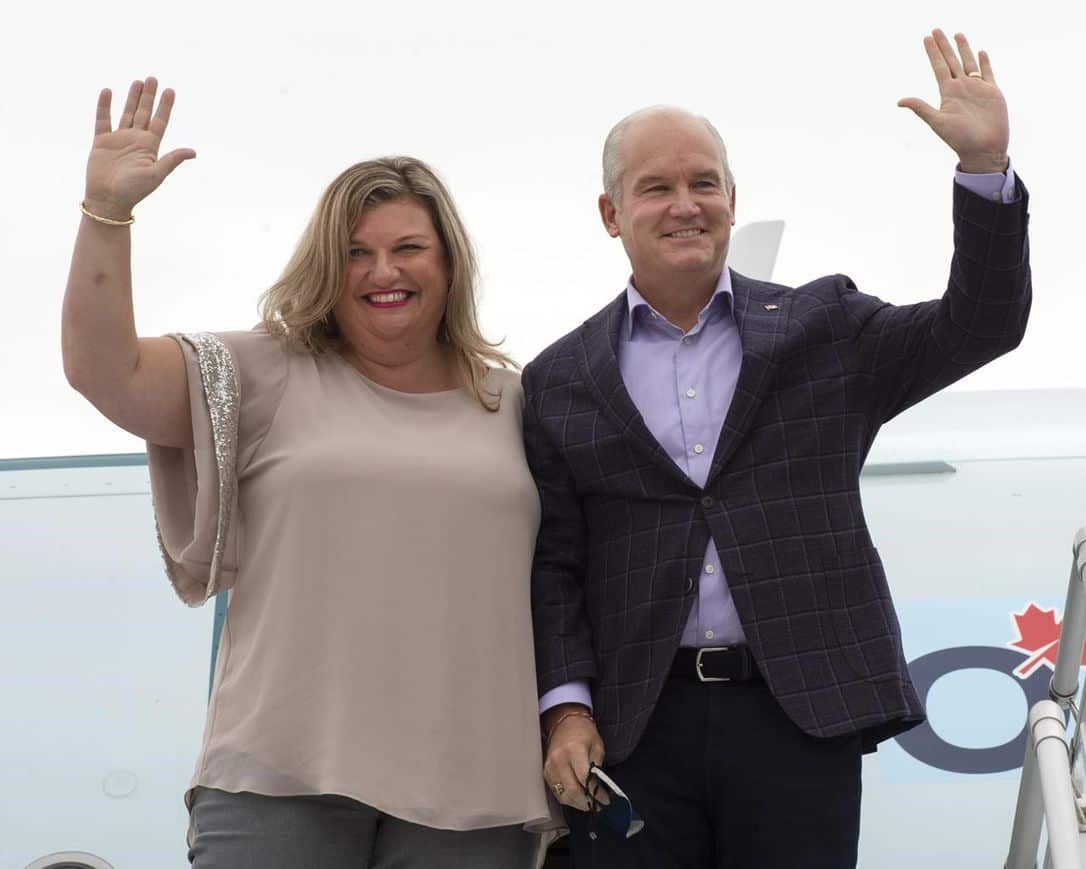 OTTAWA — A Conservative government would respond to the needs of Canada’s LGBT community, including on the issue of “poppers,” says Tory Leader Erin O’Toole.

The recreational drug, a muscle relaxant used largely by men who have sex with men, requires a prescription and circulates in the grey market due to its limited availability, potentially jeopardizing users’ safety.

Conservative MP Michelle Rempel Garner recently sent a letter asking the federal health minister to study the benefits and harms of alkyl nitrites — the official name for poppers — amid a lack of attention that the lawmaker attributes to stigmatization of LGBT health care.

At a campaign stop in Ottawa, O’Toole said Tories will advocate for LGBT community members, including through requests to Health Canada, following Rempel Garner’s inquiry that drives at potentially creating a safer supply.

“I want members of the LGBTQ community to know if they want something looked at, if they’re advocating for an issue — as Michelle has, as I have, as other members of our caucus have — we want to make sure that a federal government is responsive to the needs of all Canadians in all communities,” O’Toole told reporters Thursday.

“We will advocate, including asking for Health Canada to examine issues of concern to the LGBT community.”

Trudeau has acknowledged ending the blood ban was a Liberal platform plank dating back to 2015 and that the federal government has been working toward that goal.