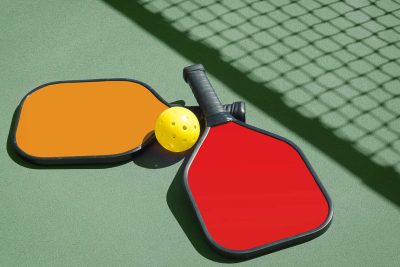 Niagara-on-the-Lake is defending it's pickleball courts amid claims the noise generated is tantamount to "torture."

Those looking to play on Niagara-on-the-Lake’s six new pickleball courts this spring are in for a disappointment. The town has shuttered the play area while a case winds through courts of a different kind.

Claiming to be “tortured” by the sounds of neighbours at play, Oana Scafesi has charged NOTL with not enforcing its own noise bylaws.

The NOTL bylaws read “No person shall make, cause or permit Sound or Vibration at any time, which is likely to disturb the quiet, peace, rest, enjoyment, comfort or convenience of the Inhabitants of the Town.”

Scafesi claims the noise generated from the pickleball courts since their 2019 installation have caused her to live a “tortured life” over the past three years, as reported in the Toronto Star.

The Centennial Sports Plaza, home to the pickleball courts, sits just to the north of Scafesi’s home in Lamberts Walk. Scafesi has called the condo complex home since 2012 having moved the area in pursuit of a quiet life. 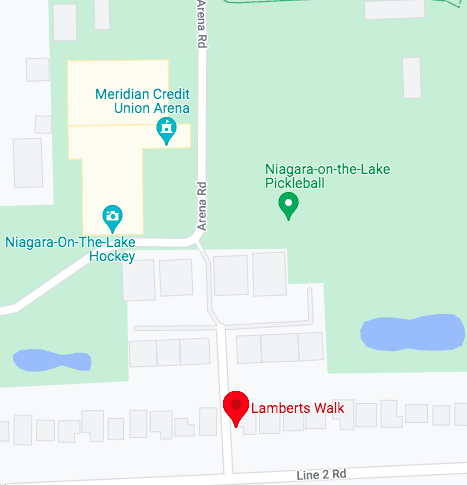 However, Scafesi claims that quiet was ripped away in 2019 when the existing tennis courts were turned into pickleball courts. The sport has exploded in popularity in recent years with Insauga reporting back in 2019 that pickleball was the fastest growing racquet sport in North America.

Communities across the Golden Horseshoe have embraced the sport with Ajax, Burlington, Mississauga and many others installing and opening courts throughout the pandemic.

The BBC reported a more than 20 per cent growth in pickleball players in 2020 as active-minded people across the continent sought outdoor alternatives to indoor sports. Pickleball was doubly appealing to many for its ease of access and learning, as well as its gentleness on the body.

In NOTL this growth in popularity has led to a a vibrant 240 member Pickleball Club, also named in in Scafesi’s lawsuit. However, Club President  John Hindle claims they were not even active at the time of Scafesi’s complaint due to the COVID-19 pandemic.

While pickleball has grown in popularity, so too have complaints about associated noise. When the pickleball strikes the paddle it creates a loud popping sound, creating discord in communities across North America.

The LA Times has reported numerous complaints across California. Complaints have come in from more northern reaches as well with Victoria, BC area community revolting against the sport in a so-called Pickleball Coup.

NOTL bylaws allow noise up to 50 decibels, putting Busch’s recording over eight-times the allowable limit as each decibel represents a doubling of sound level.

Scafesi told the court that this constant noise has led to her hearing the sounds even when the game is not being played. “It’s a serious thing when you hear things which are not real,” Scafesi told a Welland courtroom, “Every single morning when I wake up I was thinking about another torture day. I have been tortured every single day.”

Justice Mary Shelley’s decision on the pickle is expected in June. Until then the outdoor pickleball courts will remain closed. The Niagara-on-the Lake Pickleball Club is still hosting games inside the Centennial Arena in the interim.