Toronto Teen Accused of Carrying Gun and Weapons in Mississauga 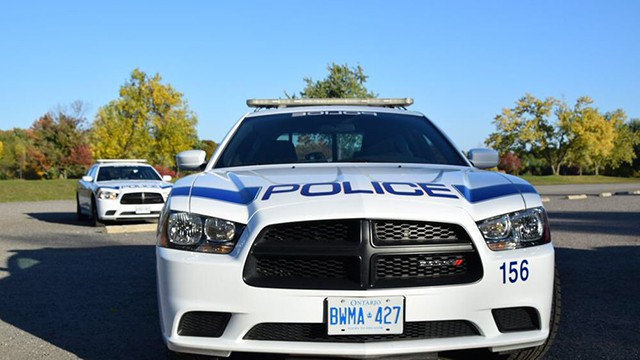 A Toronto teen is facing gun and weapons charges after he was arrested in Mississauga.

“Police were already present when they heard what sounded like a gunshot,” said Peel Regional Police Const. Harinder Sohi.

The incident unfolded on Sept. 9 near Winston Churchill Blvd. and Argentia Rd. at 2:45 a.m.

The teen was allegedly seen leaving the area.

Police attempted a stop “and he ran away,” said Sohi.

Officers found the suspect and arrested the 17-year-old.

He was allegedly carrying a Taurus .45 calibre handgun plus a magazine containing ammunition.

The teen – whose name is protected under the Youth Criminal Justice Act – is charged with possession of weapon for dangerous purpose, carrying a concealed weapon, several firearms-related offences, failure to comply with probation, and possession of controlled substance.

He’s being held pending a bail hearing at the Brampton courthouse.