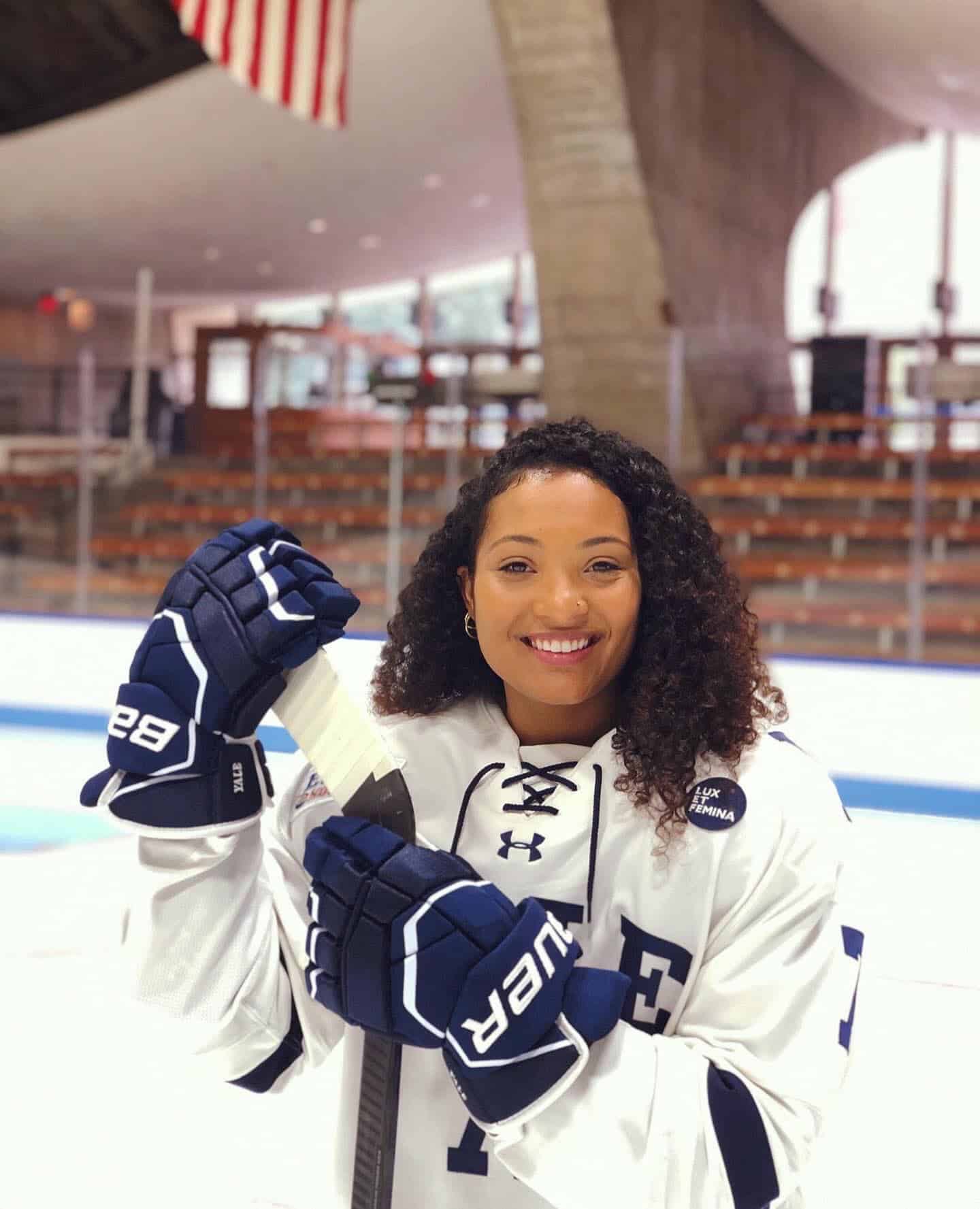 The Oshawa native has signed with the Toronto Six of the NWHL after a rookie season spent with the Metropolitan Riveters.

Tinker, who carved out a reputation as a fierce defender after a four-year collegiate career at Yale University, made her professional debut in the NWHL bubble in Lake Placid, N.Y. last season where she earned an assist in three games.

One of those games was against Toronto.

“I really loved seeing the Toronto Six [in Lake Placid] and realizing that’s my hometown and realizing I might be missing out on a few things in terms of fans and my family from Toronto,” Tinker said. “I thought that it would be the best decision to sign with the Six and play close to my hometown.”

Tinker is a graduate of Paul Dwyer Collegiate, where she was an eight-sport athlete who captained teams in three different sports, was team MVP six times for four sports and was a two-time athlete of the year.

She played her minor hockey with Durham Flames and has represented Canada at the U-18 level, as well as in ball hockey where she helped Canada win gold at the 2017 World Ball Hockey Championships in the Czech Republic.

Tinker, who has Jamaican and Ukrainian heritage, has also been outspoken about racism in hockey and is an advocate for more diversity in the sport.

Last season she found herself in the centre of a feud between Dave Portnoy, the co-founder of sports media company Barstool – which has a history of misogyny and racism in their coverage of hockey – and the league.

Barstool got involved in promoting the NWHL and Tinker, one of just a few Black players, tweeted that the league shouldn’t be involved in a “white supremacist” organization like Barstool.

“WE, as a league do not want support from ANY openly racist platform. Point blank, PERIOD. If you, as the CEO cannot recognize that your platform promotes that of white supremacy & only further divides the athletic community, perhaps we need have a conversation. Pls keep your money.”

Portnoy, in turn, encouraged his fans to harass Tinker online and said she should “go to jail” for her comments.

The fourth overall pick in the 2020 NWHL Draft returns to her roots for her second pro season after signing as a free agent with the Six. 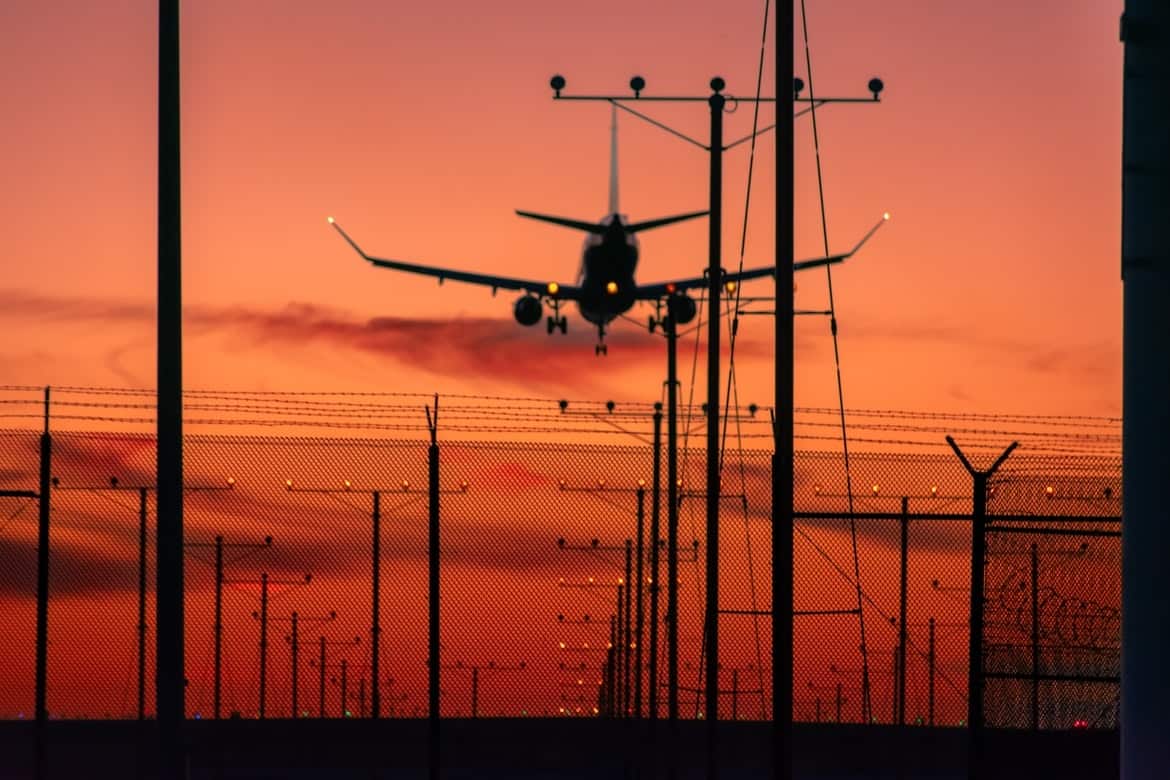