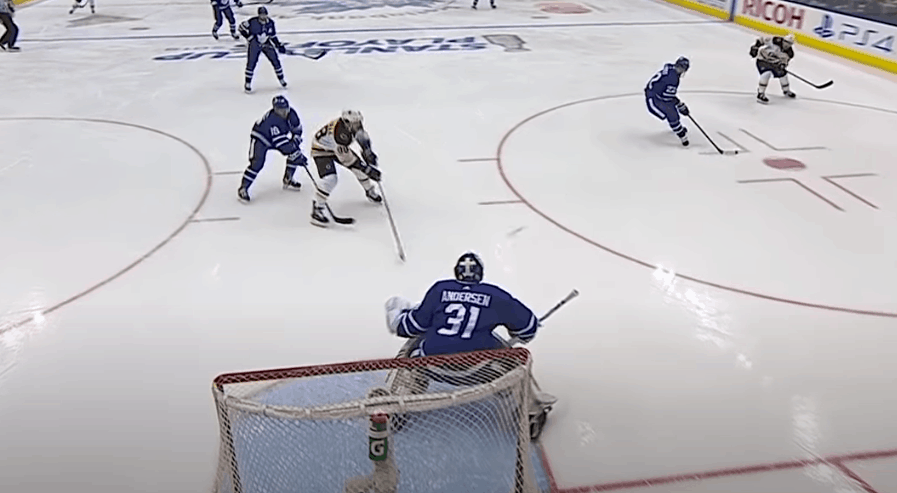 In the aftermath of reports that his city will join Edmonton as hubs for the NHL’s resumption of play, Toronto Mayor John Tory said he was impressed with the league’s plans on Thursday.

“They had incredibly detailed disinfection and health protection measures that were in place even within the bubble to make sure they covered every angle they possibly could from the standpoint of making sure they met our public-health objectives. At least it would appear that way from what I saw,” Tory said.

Multiple media outlets reported Wednesday that barring last-minute complications, Edmonton and Toronto have been chosen as hub cities for the NHL’s resumption of play, which is expected to begin later this summer.

The NHL has not yet made an official announcement on hub cities.

The league originally had 10 candidates as potential hubs, with seven in the United States and three in Canada.

The Canucks announced last week that Vancouver would not be at a hub city after British Columbia expressed concerns about the NHL’s plan.

Tory said the federal government addressed border and quarantine concerns while Toronto officials took a closer look at other parts of the plan.

“The other kinds of questions that came were how do you define the bubble?” Tory said. “Because there were concerns that were understood completely when you bring a number of teams and a number of these players in, and say when they’re not playing they’re going to be in a given hotel, what if they want to go outside for a walk or just have some fresh air?

“There had to be considerations of that kind of thing that we really just had to answer questions as to what we could do to help facilitate that. … We gave answers to those questions and gave them always with the thought in mind that what we wanted to do was try to make sure we put our best put forward to try and be named a hub city — results to be determined — but at the same time did not adversely impact on the interests of the general public who we are here to serve and who themselves need access to fresh air and open spaces and other things.”

Dr. Deena Hinshaw, Alberta’s chief medical officer, said Thursday that she had no official news on whether Edmonton had been chosen as a hub city.

She said last week she was part of a conversation about what health protocols would have to be in place, and the plan seemed to be well received by the league.

Alberta set out guidelines this spring for professional sporting events that involve participants sticking within a cohort that’s separate from the public.

The plan also relies on frequent testing at the cost of the NHL, rather than the public.

The cohort model focuses on anyone with face-to-face contact, the dominant mode of COVID-19 spread, Hinshaw said. Rules are still being worked out for cleaners, security guards, hotel staff and others with less direct interaction, but they wouldn’t be expected to stay within the NHL’s Edmonton bubble.

Edmonton’s COVID-19 caseload has been increasing recently. After a relatively steady couple of months, the city added 149 new cases between June 25 and July 1. It now has more active cases than Calgary, the longtime Alberta hotspot.

But Hinshaw said the majority of new cases have a known source of transmission.

“Of course we continue to monitor cases and would be very happy to work with the NHL should there be questions about our cases,” she said.

“But at the moment I believe our measures are adequate and are sufficient to protect the public.”

Toronto had 794 active cases of COVID-19 as of Wednesday.

The numbers from Toronto and Edmonton are well below many major American cities.

Hinshaw said if players and league staff failed to follow public health guidelines, they would be subject to the same consequences as any other event organizer.

“Certainly if the guidance was not being followed, that would indicate a need to have further conversation and, if after that conversation there was still a lack of interest in following the guidance, then that would be the point … at which more stringent sanctions would need to be put into place,” she said.

“Through any of the conversations that I’ve had to date there’s not been any indication that there’s been concern with the requirements that we had put out with respect to protecting public health.”

— With files from Lauren Krugel in Edmonton.

This report by The Canadian Press was first published July 2, 2020.