Alicia Lewandowski, 25, was shot three times and left to die in March 2018. A Toronto man was found guilty of second-degree murder in her death. (Photo: Facebook)

A Toronto man who shot and killed his longtime girlfriend outside a Mississauga townhouse complex more than three years ago has been found guilty of second-degree murder.

Joseph Chang, 42, a drug dealer who’s been in police custody since his arrest shortly after the March 5, 2018 murder of Alicia Lewandowski, 25, in the parking lot outside her mother’s Dixie and Rathburn Rds. area townhouse, was on trial in Brampton court for first-degree murder.

However, Brampton Superior Court Justice Jennifer Woollcombe said today (Sept. 28) the Crown failed to prove beyond a reasonable doubt that the murder was planned and deliberate. But she also rejected the defence argument that Chang was in a hallucinogenic state and did not intend to kill Lewandowski, who lived in the townhouse with her mother.

The five-week trial was held via Zoom. 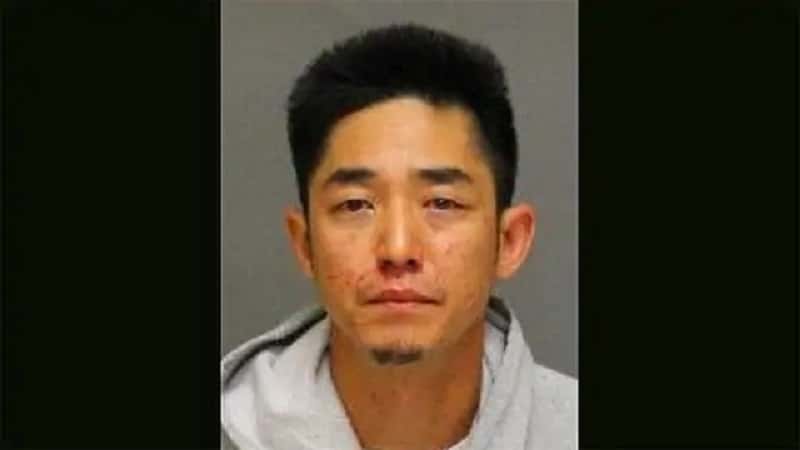 Chang was arrested at a Toronto McDonald’s restaurant 14 hours after his girlfriend was shot three times, including once in the head, at about 5 a.m., and left to die. She was pronounced dead at the scene.

Brampton court heard that Chang, who was facing serious drug trafficking charges at the time of the murder, became paranoid that Lewandowski might provide incriminating evidence to police about his drug activity.

Chang is scheduled to return to court in November for sentencing.