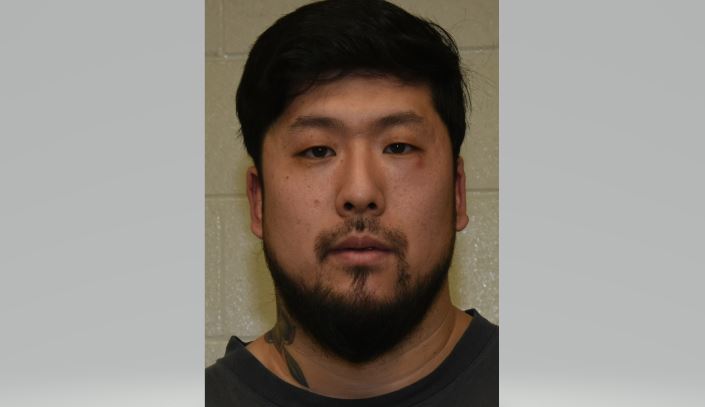 Police have charged a Toronto man with more than a dozen charges related to two violent sexual assaults in Mississauga and Richmond Hill.

The first assault happened around 12:00 a.m. on Sept. 27, 2013. Police say a female victim was exiting a bus in the area of South Service Road and Crestview Avenue in the City of Mississauga.

A male suspect allegedly produced a weapon, grabbed the victim and pulled her into a darkened area where he sexually assaulted her.

In a similar incident just over a year later, police say a female was getting off a bus around 12:30 a.m. at Yonge Street and Canyon Hill Avenue in Richmond Hill. The female was approached by an unknown male armed with a knife who demanded money from her, then pulled her into a field and sexually assaulted her.

Police investigated both assaults but were unable to identify the suspect.

Fast forward to the fall of 2021, when the Centre for Forensic Sciences notified investigators of a forensic link from an unrelated incident.

Police say that link led investigators to a suspect who was arrested and charged earlier this month with more than a dozen charges.

Jaehyun “David” CHO, 32, of Toronto has been charhged with:

The accused is scheduled to appear in court in Newmarket on March 17.

Peel Regional Police Deputy Chief Nick Milinovich said the arrest serves as an example of how collaboration between agencies can “ensure closure to continuing investigations.”

“I’m proud of the tenacity and commitment of the investigators who were able to bring this case to a close and strengthen the safety and well-being of the neighbourhoods we serve,” Milinovich said.

Investigators believe there may be additional victims and are urging anyone who may have been victimised by this accused or who has any information to come forward.

There is no statute of limitations for sexual offences and offenders can be prosecuted well after the date of the offence.