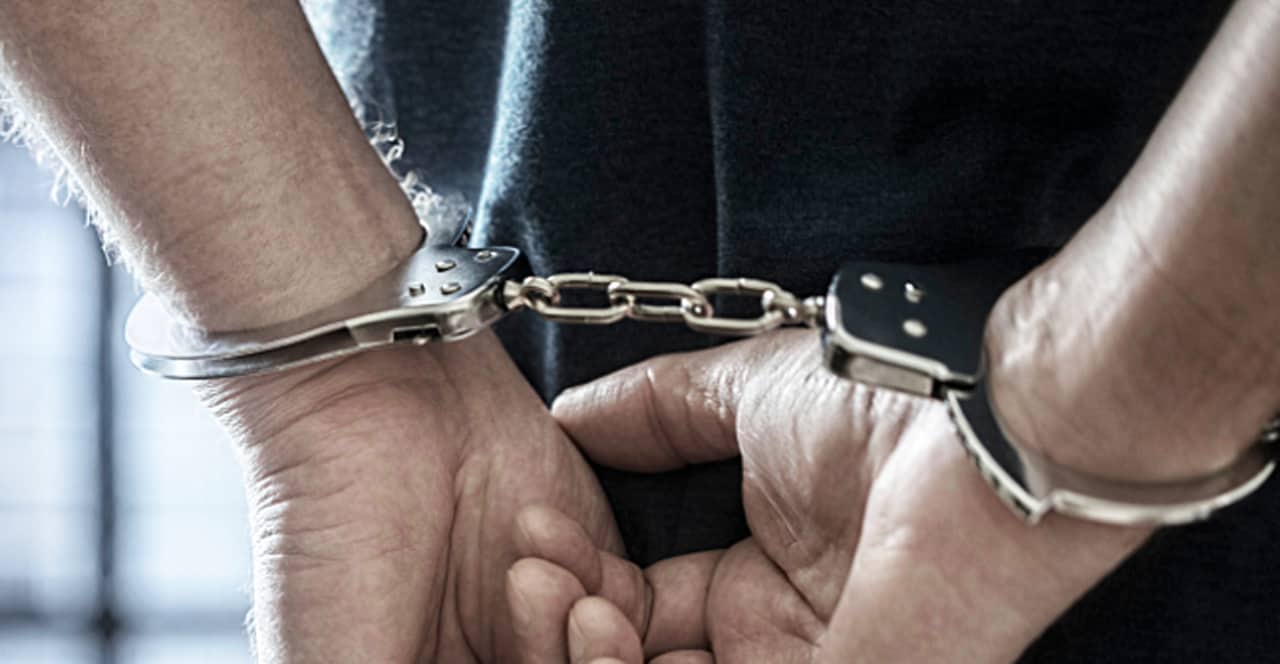 An alleged sexual assault at a spa in Halton Hills has led to the arrest of a Toronto man.

Halton police made an arrest following a sexual assault investigation involving a registered massage therapist (RMT). The alleged assaulter works as an RMT at various locations in the Greater Toronto Area and police believe there may be additional victims.

On Nov. 5, Li Ming Qu, 66, of Toronto was arrested and charged with one count of sexual assault.

The accused has been released from custody pending a court appearance.

There is no statute of limitation when it comes to reporting a sexual assault. This means that no matter how long ago the sexual assault happened, a victim can still report it to police for investigation.