Toronto Driving Might Get More Expensive for Brampton Commuters 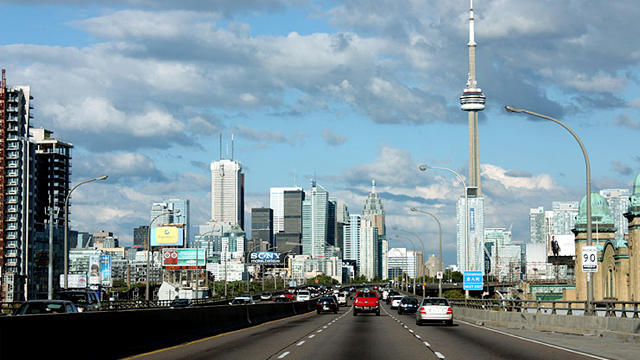 The tolls, which might cause some grumbling among both local and suburban commuters who use the highways regularly, are meant to help Toronto rebuild roads and better tackle its transit expansion plan.

Tory announced his plan today (Nov. 24) during a speech at the Toronto Board of Trade.

The news isn’t terribly unexpected, as Toronto recently released a report that recommended tolling roads under jurisdictional ownership of the city.

Although the tolls are being instituted to help Toronto better manage its financial and transit affairs, the fees will impact drivers in Brampton (especially those who commute by car to the city for work or play).

So, what do you think Brampton? Will these tolls influence your decision to head to TO?