Toronto Caribbean Carnival has been cancelled 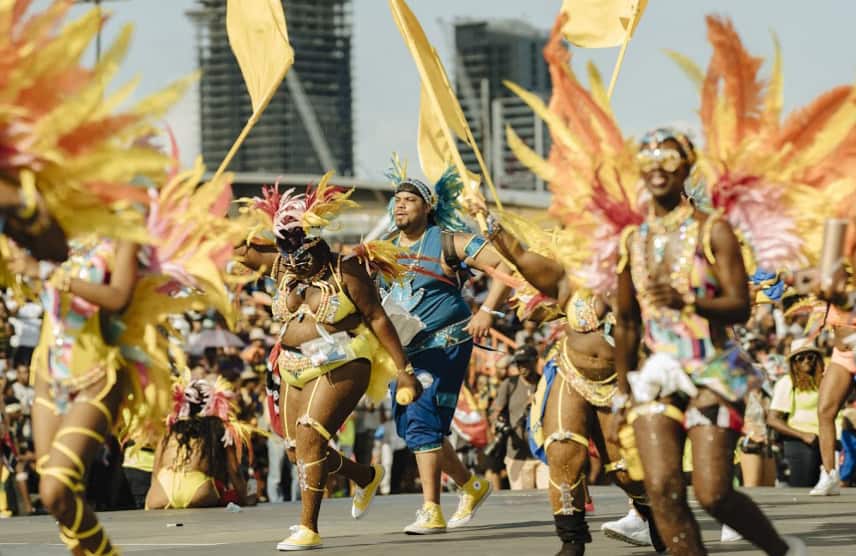 Toronto Caribbean Carnival has been cancelled due to COVID-19.

As of April 8, the Board of Directors of the Festival Management Committee has made the decision to cancel the month-long events that were scheduled for July and August, in order to help prevent the spread of the virus.

The Carnival, formerly known as Caribana, has been an annual event in Toronto for the last 52 years.

However, should circumstances change, and the City’s permit restrictions and ban on social gatherings are lifted before July 1, organizers will work to arrange a non-traditional celebration which will be held on the weekend of August 1.