Toronto-based pizza joint expanding into Whitby next week, Courtice in 2022 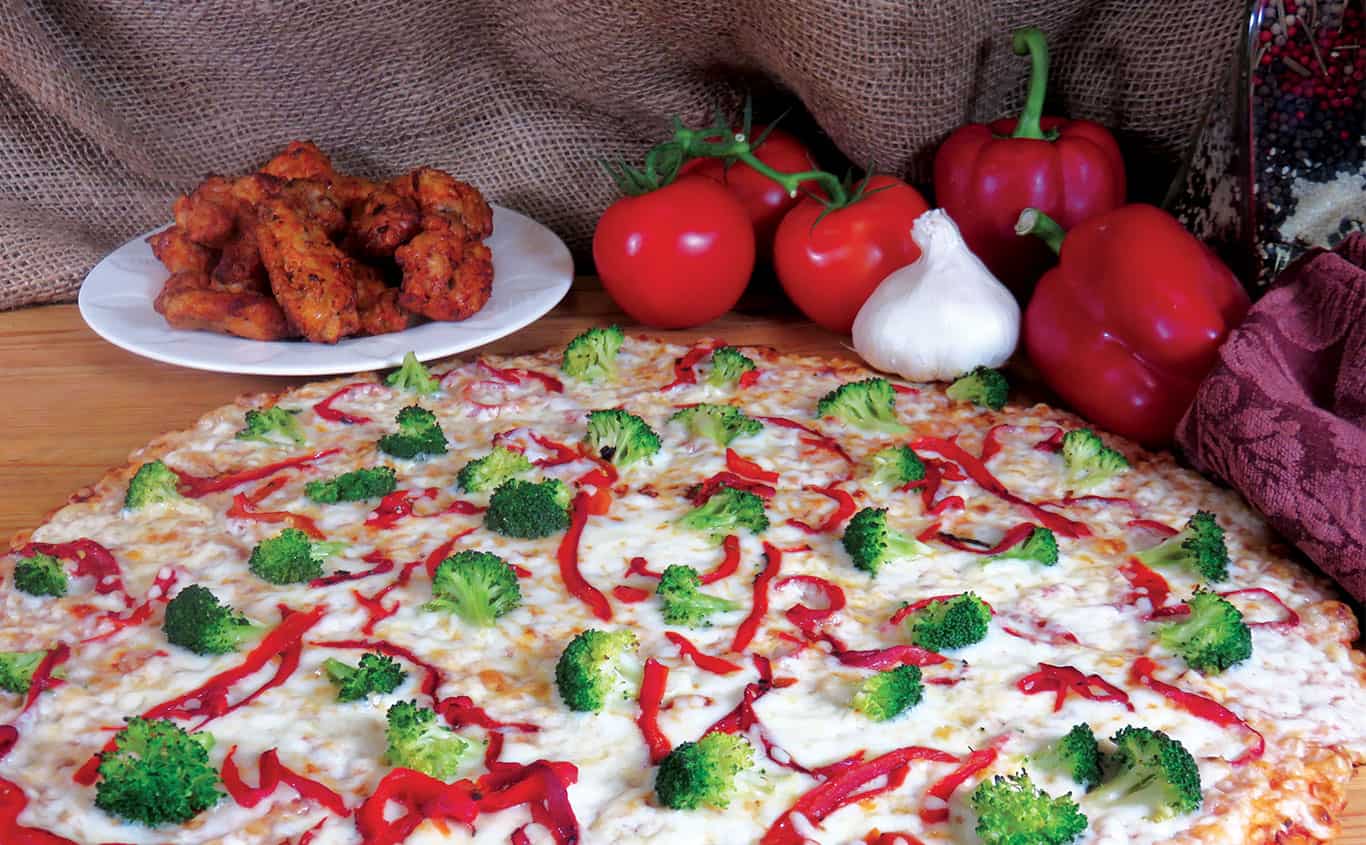 Whitby residents will soon have a new pizza joint after Mamma’s Pizza holds its soft opening next Tuesday.

The large, family-owned franchise is expanding into Durham, “finally,” says former President Mauro Galli. He says the franchise has long hoped to enter the region but had difficulty finding a local franchisee.

“We had buyers all over but, not too much in Durham that lived in Durham,” Galli said.

The pizzeria now counts 16 restaurants across Toronto, Mississauga and Burlington. They focus on thin-crust pizza in a more upscale dining-room experience, according to Galli.

The Whitby location is planning a larger grand opening, described by Galli as, “when we give out slices and drink to the community for about 4-5 hours,” about a week after the soft opening on Sept. 28.

Galli expects the new location to hire six to eight people to start, in addition to the family running the restaurant.

Mamma’s is also planning a Courtice location set to open early next year.

Italian immigrant Lidia Dinesi opened the original Mamma’s location in 1957. It began franchising in 1999, but Dinesi’s descendants still run the business. However, much of the business was sold to corporate shareholders last year.