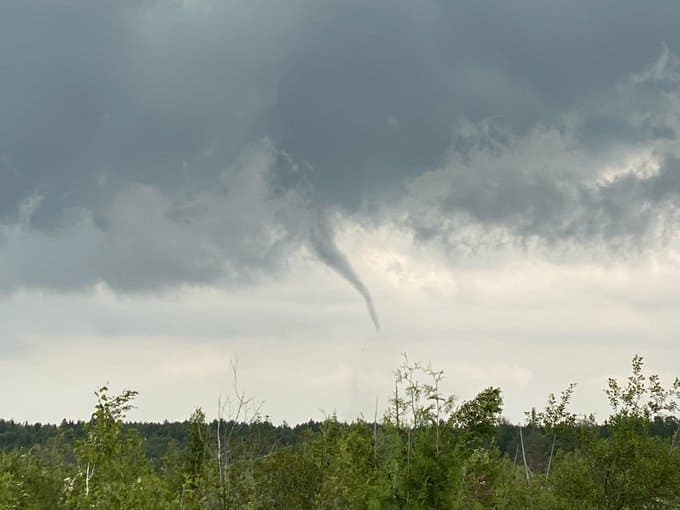 A tornado touched down in the Leaskdale area, north of Uxbridge, yesterday afternoon, causing property damage to two farms.

No one was injured.

Unlike Barrie, which was devasted by a tornado(s) that sent eight people to hospital and caused millions of dollars in damages, the Leaskdale twister touched down in a rural area, causing minimal damage.

A roof of one farmhouse was ripped off in the storm, and a barn and shed on the properties also suffered damages.