Top Things Companies Cannot Do To You in Ontario 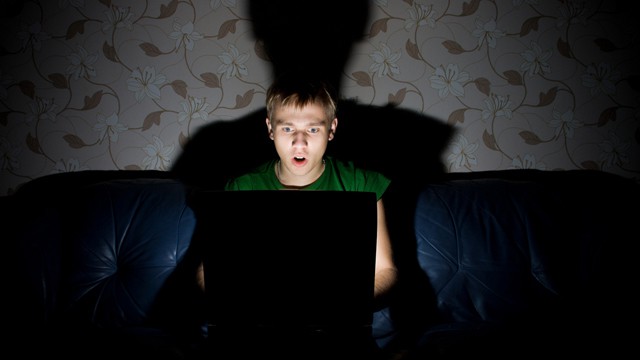 Although it doesn’t appear that residents have many nice things to say about the Ontario government (that probably has something to do with sky-high hydro rates), it’s sometimes helpful to remember that the province has moved to make life for consumers a little easier in other ways.

To lay things out more clearly, it’s good for consumers to be aware that the province has:

Some of the protections are indeed beneficial.

Back in December, some Air Miles customers rushed to use the points they believed were going to expire in the new year before program owner LoyaltyOne announced that the points would remain valid. While some consumers were happy to keep their hard-earned points, others were upset that they felt rushed to spend them on unwanted goods. The province has since moved to ban companies from setting time limits on points (these new rules may not apply to inactive accounts, however).

As far as home inspections go, the proposed changes will establish mandatory licensing for home inspectors in the province and that licensing will be uniform across the board (meaning all inspectors will be licensed by the same body). The government also announced that an independent, not-for-profit administrative authority would be created to oversee and enforce the proposed legislation and any associated regulations. This same authority will listen to consumer complaints, enforce rules and set out disciplinary measures.

As far as payday loans go, proposed changes to the Payday Loans Act, 2008, “provide the Registrar of payday loans with authority to inspect unlicensed lenders and provide for a rule-making authority.”

While many people find payday loan companies helpful, the organizations are sometimes associated with hardline tactics.

Now, the proposed legislation would give regulators the authority to set out standards/factors that lenders must consider when determining a borrower’s ability to repay, restrict high-frequency borrowing, provide repeat customers with an extended payment plan option and improve and add compliance and enforcement powers to address unlicensed lenders.

As for wireless contracts, the Wireless Services Agreements Act mandates that contracts be clear and easy to understand. Costs, types of services you’re entitled to, usage allowances, excess fees and locking issues must be outlined comprehensively.

And since condos are more popular than ever–especially in this wild real estate market–the government recently issued new rules to better govern condo corporations. Now, condo owners are entitled to easy-to-read condo guides at the time of sale and clear documentation of any costs they’ll be responsible for upon move in. The province has also moved to help curb financial mismanagement and properly license condo managers and management companies.

So remember, your reward points should never expire and your wireless contract shouldn’t read like a very boring and complex physics textbook.