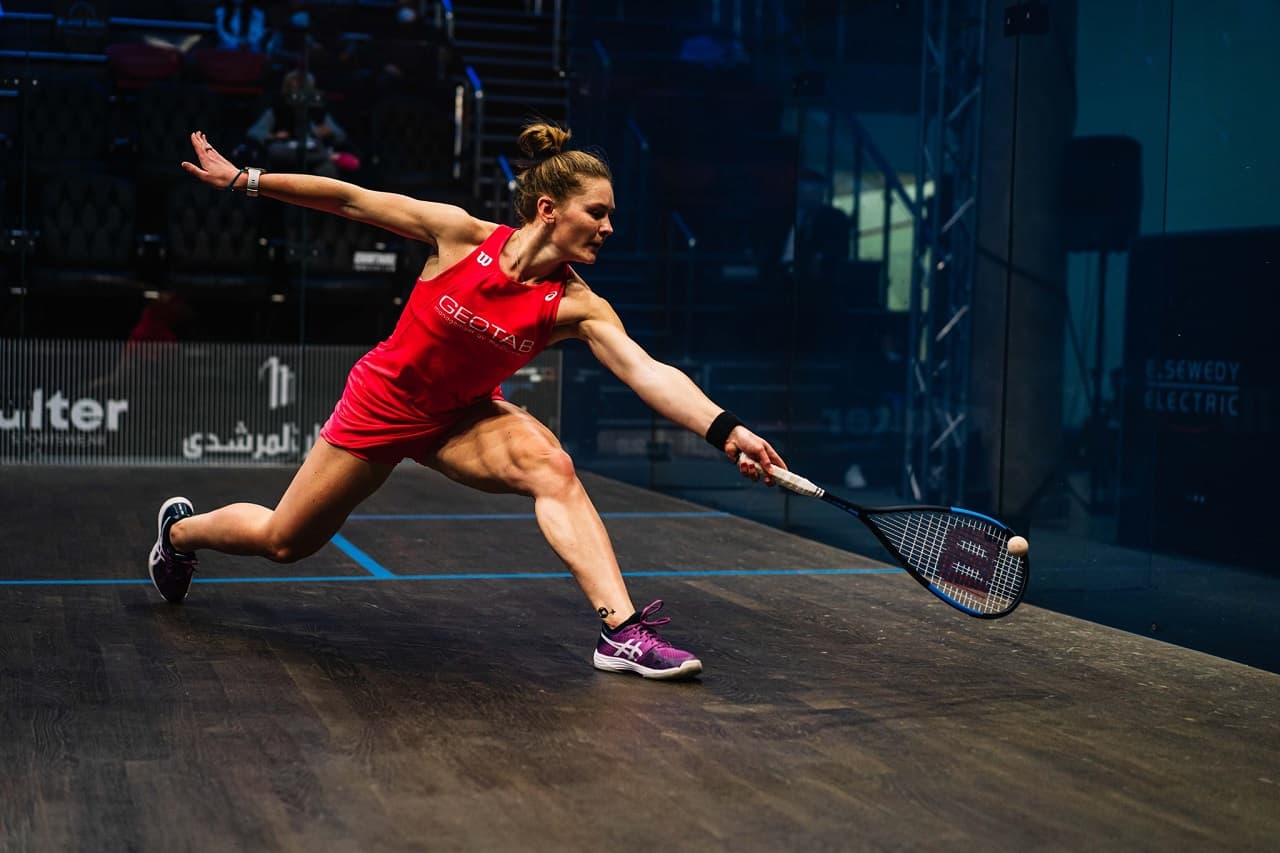 Mississauga’s Ontario Racquet Club member and Oakville resident Hollie Naughton, the top-ranked women’s squash player in Canada and No. 17 in the world, lost a close match yesterday in the final of the 2021 Oxford Properties Canadian Squash Championships in Toronto.

No. 1 seed Naughton, who turned 27 last Thursday, fell to Calgary’s Danielle Letourneau (No. 2 seed), ranked 19th in the world, in the title match to wrap up the four-day tournament held at Yorkdale Shopping Centre.

The match marked the first time in history that the women’s open draw at the Canadian championships featured two competitors ranked in the world’s top 20.

Naughton, who swept past three opponents en route to the final, was edged 13-15, 11-3, 7-11, 11-9, 11-8 in a title match that lasted 52 minutes. She dominated earlier matches in reaching the final, getting pushed in only a couple of games, according to thesquashsite.com.

Earlier in the tourney, Naughton, a two-time Canadian champion and multiple Pan American Games medalist, said “I felt that I was rushing in patches, but I was happy that I managed to steady it. I’m excited to get through to another semi and see what happens.”

When she initially jumped into the world’s top 20 last year, Naughton was the first Canadian woman to do so in more than 20 years.