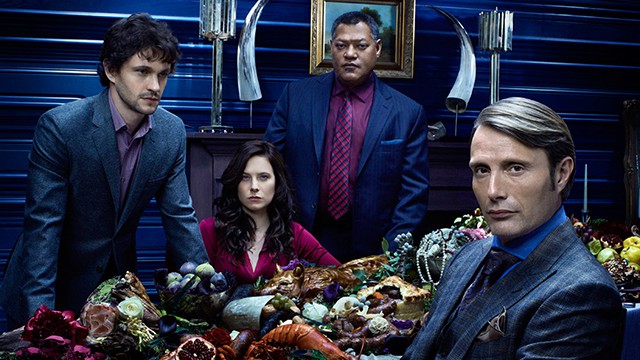 Mississauga might not be Hollywood North, but a surprising number of major TV shows are shot here–including a very popular Netflix show!

Here are the top 5 TV shows that have been shot in Mississauga in no particular order, as well as a few older shows that were shot here once upon a time. 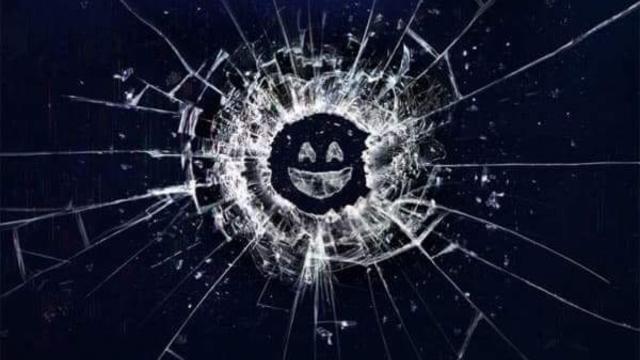 Black Mirror centres on dark and satirical themes, particularly with regards to the unanticipated consequences of new technologies affecting various aspects of every day life. The latest season has an episode called ‘Arkangel’ where a single mother agrees to have her daughter receive an implant that would allow the mother to see what the daughter sees via a tablet, which also allows her ‘filter’ out explicit content she doesn’t want her child to see or hear, such as blood, violence, or foul language. Directed by acclaimed actress Jodie Foster, ‘Arkangel’ is a deep dive into the concept of ‘helicopter parenting,’ but did you know there is a small Mississauga connection to this popular Netflix series, specifically with this episode?

Where: Without giving out too much of a spoiler alert, in one scene the mother confronts a boy her daughter (now aged 15) had been seeing. This young man happened to be a sales associate at ‘Accent Furniture Warehouse’, which is located at the Dundas and Dixie Area in Mississauga.

This is the location of the store, which has since closed and is available for leasing, at 1224 Dundas Street East: 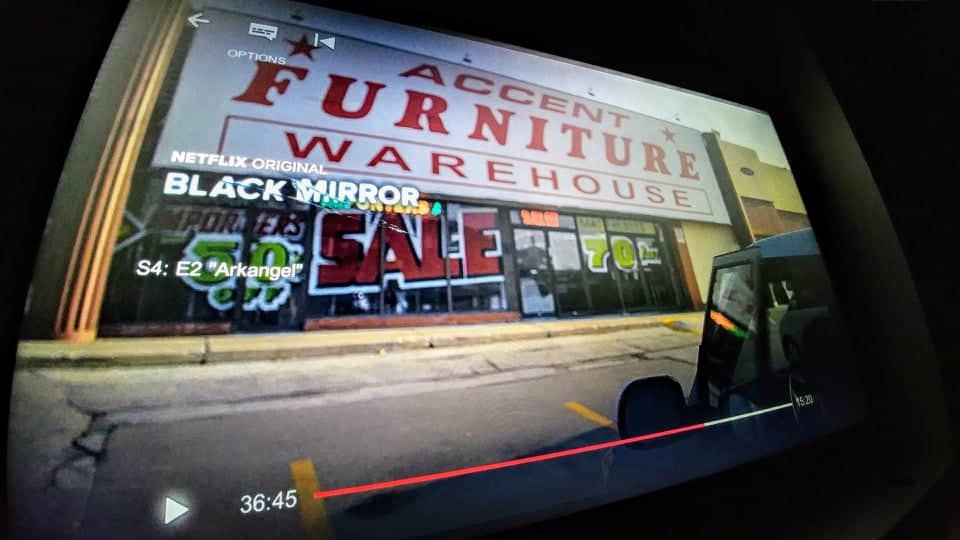 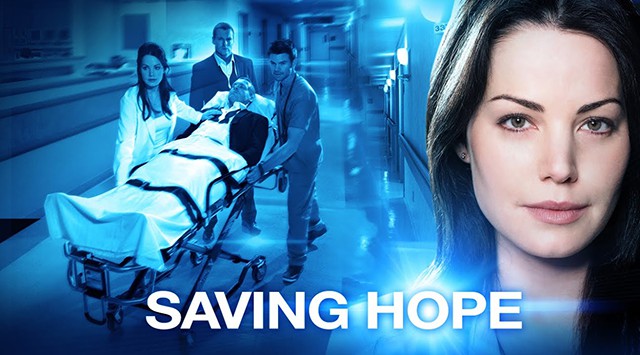 Where: The series is shot in Mississauga in the same converted warehouse studio where other cross border productions Rookie Blue and The Firm are shot. In fact, the basketball court in City Centre’s Limelight condos appeared in a season 2 episode of the popular CTV series. The Living Arts Centre is used as a backdrop for the hospital.

Show Synopsis: Surgeon Alex Reid finds herself in a state of shock when her charismatic fiance — Chief of Surgery Charlie Harris — ends up in a coma. While she and a surgeon who has just arrived at Toronto’s Hope-Zion Hospital work to save Dr. Harris’ life, the patient takes leave of his body and begins wandering the hospital in spirit form. 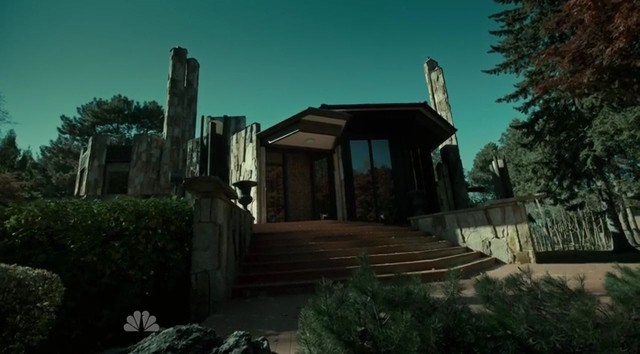 Where: The television prequel to the Silence of the Lambs films is wrapping its first 13 episodes in a converted warehouse studio in Mississauga. The exterior seen here actually belongs to this handsome domicile on Mississauga’s mini-Bridle Path, Doulton Drive. (The cover shot above is of the main cast of Hannibal)

Show Synopsis: Gifted criminal profiler Will Graham has a unique way of thinking that allows him to empathize with anyone, including psychopaths. But while helping the FBI pursue a particularly complicated serial killer, he decides he could use some help and enlists the brilliant psychiatrist Hannibal Lecter. 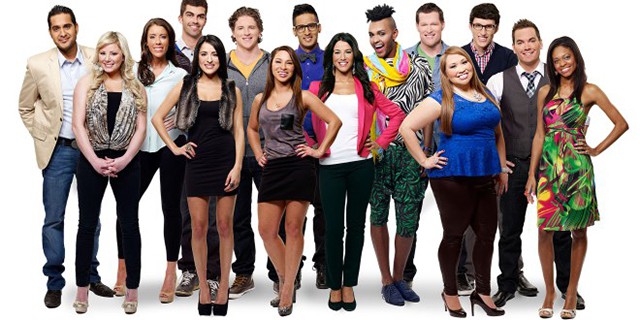 Where: Hidden in plain sight is a large office building in Mississauga that’s been gutted and retrofitted to hold fifteen new houseguests all through the debut season of Big Brother Canada. Want to see it for yourself? You’ll have to head over to Orbitor Drive in Mississauga.

Show Synopsis: Fifteen people share an isolated home and try to avoid being evicted by their housemates. 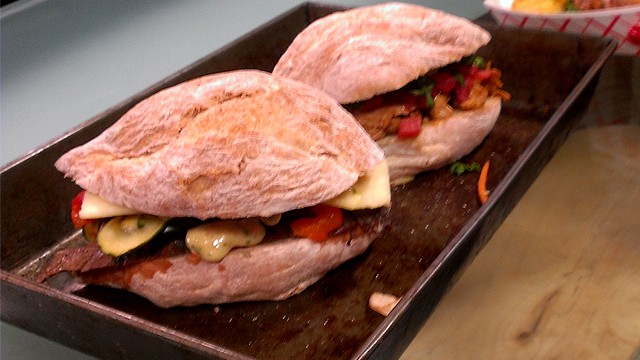 Where: From Kosovo to Luxembourg to Mississauga — some parts of Nikita were filmed right here in Mississauga. Some areas you would know include Celebration Square and City Hall.

Show Synopsis: Maggie Q stars as Nikita, a young woman who was rescued from death row by a secret government agency known as Division. Division faked Nikita’s execution, giving her a chance to start a new life and serve her country. 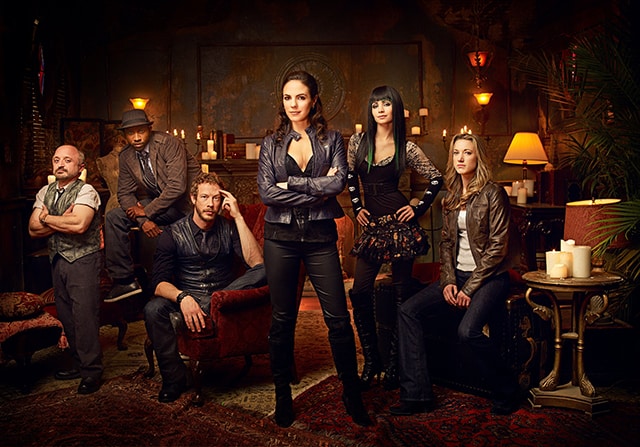 Where: The Showcase television series Lost Girl was filmed in Port Credit. It was shot at Port Credit Secondary School.

Show Synopsis: Bo is a small-town girl on the run after a disastrous sexual encounter with her boyfriend ends with his death. Bo learns that she is not human, but a succubus, who feeds on the sexual energy of humans. 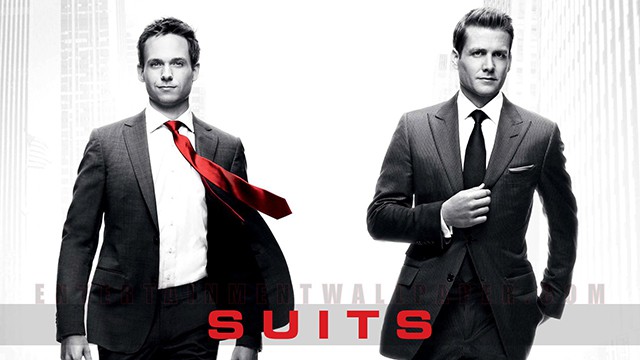 Believe it or not, Suits–the show that the future princess (with a different title, of course) Meghan Markle starred on–was shot in Toronto and Mississauga.

That’s probably why Markle happily called Toronto home for a little while.

Made for TV Movie

This was a made-for-TV movie starring the original 90210’s Jennie Garth. Half of the movie was shot in Mississauga — and the town portrayed in it was actually named Streetsville.
Fun fact: In the movie, Cawthra Estate and Adamson Estate appeared as the Streetsville Inn.

Other TV show filmed in Mississauga:

Beauty and the Beast