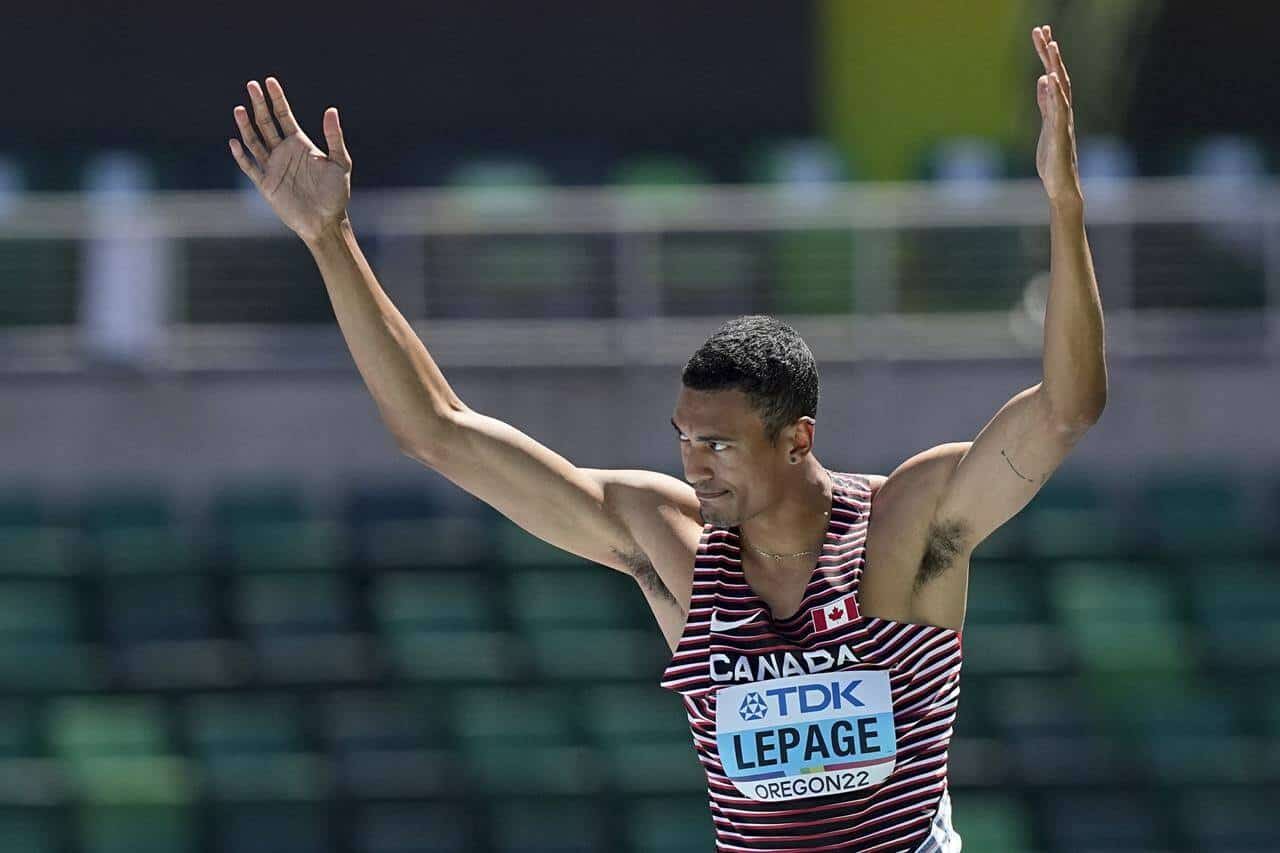 With Winter Olympics and World Championships performances and plenty of national championship appearance by our junior-aged athletes, it was a dynamite year for sports in Durham Region.

From Olympic medals to national championships, our athletes did us proud in 2022.

Here are the Top 5 Sports Stories of 2022 (with a few bonus stories as well).

5.) Campoli named U Sports Player of the Year

Scoring sensation and midfield maestro Chris Campoli was named the Men’s Soccer Player of the Year for U Sports, the first Ontario Tech Ridgeback to be selected as a national player-of-the-year in any sport.

Campoli led the OUAA in goals and assists and helped Ontario Tech to a 11-1 record, a conference championship and a fifth ranking in the nation.

It doesn’t get bigger than this in junior lacrosse as the Warriors capped a stellar season with a national championship.

Brock Haley, the league scoring champ during the season, led the way in the final with a hattrick as Whitby beat the St. Albert (Alberta) Miners 6-5 in the championship game to capture their eighth Minto Cup. Whitby brakeman Cam Stones knew his 4-man bobsleigh crew had a chance at a medal heading into the final run, despite the slimmest of margins.

“Two fast pushes, good runs and then we are racing the track, not the Germans,” said of the #3 German sled hot on their heels. “If we beat the track … we’ll be okay.”

On the final race, veteran Canadian driver Justin Kripps showed off the ice in the veins by delivering a stellar 59.27 run to hold off Germany #3 by 6/100ths of a second and earn a bronze medal for Canada and prevent a German sweep.

The Alberta champion Brooks Bandits were expected to roll over Pickering in the Centennial Cup final, just as they had rolled over their opponents so far, including a 9-1 thumping of the Panthers in round-robin action. But for nearly 47 minutes Pickering netminder Zach Roy did his best to will his Pickering Panthers to their first ever national championship.

Brooks had assembled a 28-4 shot advantage through the national final, yet found themselves down 1-0, thanks to a first period goal from Ethan Doyle some strong team defence and the heroics of Roy.

The shot count after 30 minutes? Forty-four-eleven, including 16-1 in the middle period that was highlighted by Roy’s outstanding goal-line stop on tournament scoring leader Ryan McCallister. But the Bandits finally broke through in the third, scoring four times – two by McCallister – to win 4-1.

When reigning Olympic gold medalists Damian Warner went down with a hamstring injury on the last event of Day One of the Decathlon, there were plenty of hands wrung and brows fretted that Canada’s chance at a medal in the event went down with him.

No worries said Pierce LePage, the pride of Whitby. Anyone who has watched his progress in the decathlon, which unofficially crowns the world’s greatest athlete, would agree.

Third after the first day, LePage reeled off three consecutive personal best performances to kick off Sunday – capped off by a discus throw of 53.26 metres that was two metres farther than his personal best – to move into the gold medal position.

France’s Kevin Mayer, the world record holder, two-time Olympic silver medalist and now two-time World champion, passed LePage with a brilliant throw in the javelin and held on in an anti-climactic 1,500 metres to win the gold.