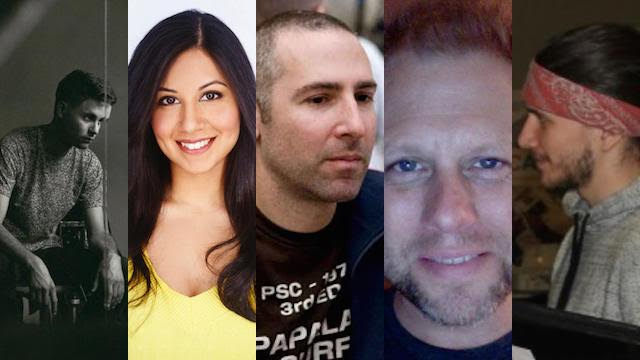 While it’s always fun to read up on some of the most noteworthy actors and actresses in film and television, we often tend to forget about the people working behind the scenes — such as the screenwriters, those who outline the story and work on the original script before it gets made into a movie, TV series or web show. So with that said, who are some of the more prominent screenwriters from Mississauga and what works have they contributed to? Let’s take a look:

Greg Spottiswood is a screenwriter born September 14, 1964, as well as an experienced actor who began acting professionally at the age of 17. He later went to study at the National Theatre School of Canada, located in Montreal. He has since created and written for a variety of TV series, including the 2014 medical drama “Remedy” and the 2011 crime drama “King.” 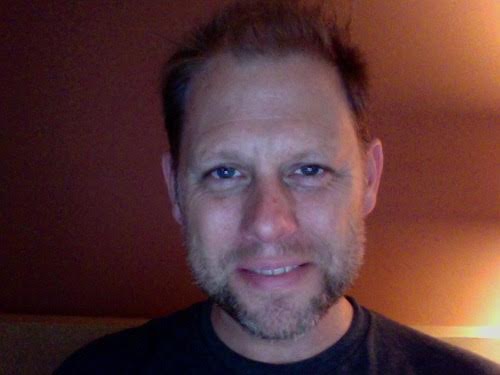 Sam Avery is a writer and director whose works have been described as “walking the line between fiction and reality.” He was born in Mississauga on March 5, 1987 and attended Mayfield Secondary School in Caledon, where he studied drama and art. He later studied Media Arts at the Ontario College of Art and Design (now OCAD University). In 2010 he founded Paradise Pictures and went on to write for a number of short films and documentaries, including Public Swim in 2011 and Innocent Things in 2012. His directorial debut, Teen Getaway, was awarded Best Film at the TIFF Student Showcase in 2010. 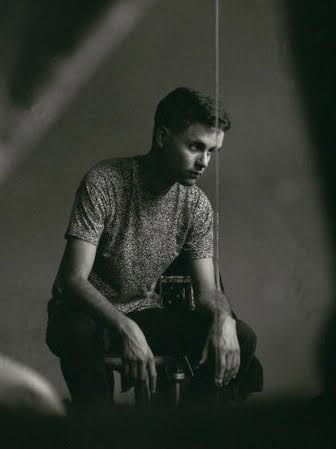 M.H. Murray was born June 4, 1993, and raised in Port Credit. He began writing and directing short films when he was in high school, and continued as he attended film school at York University. In early 2014 he co-created the webseries “Teenagers” which received significant attention for casting several actors from the long running Canadian TV drama Degrassi. The series has since won three awards at the Los Angeles Web Series Festival, as well as an award for Best Screenplay at the Vancouver Web Series Festival. 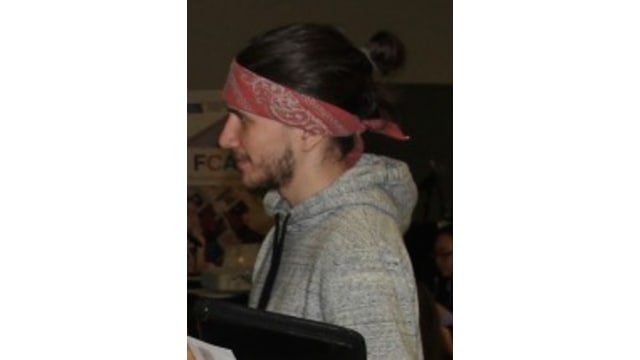 Natasha Chandel was born on May 28, 1984. With an interest in media and performing, she attended Ryerson University for Radio and Television Arts. She moved to New York and became a content producer and writer for MTV News, interviewing various big name celebrities including hip hop artist Macklemore. Starting in 2010, Chandel began writing and directing a comedy webseries titled “Mumbai Chopra: Misadventures of an It Girl,” which she also starred in. The series has garnered more than half a million views. Chandel is currently based in LA, where she hosts a dating/comedy podcast called “Kinda Dating.” 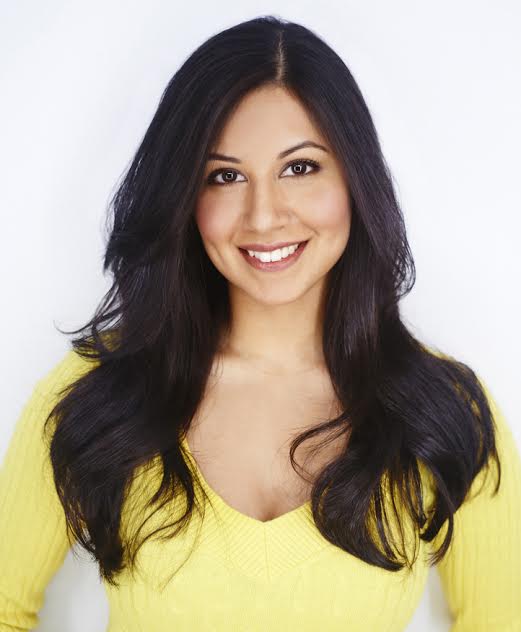 Aaron Seltzer was born on January 12, 1974. He, along with American screenwriter Jason Friedberg, has garnered somewhat of a reputation for creating movies that are “so bad they’re good” — in other words, they typically receive negative critical reception but perform well at the box office. The duo has written and produced a number of comedic parody films that are meant to mock the stereotypes of popular films in specific genres. Some of their works include Epic Movie, Disaster Movie, and the four titles in the “Scary Movie” franchise. The former two films were both nominated for Worst Screenplay at the Golden Raspberry Awards, an award show that recognizes the worst in film. 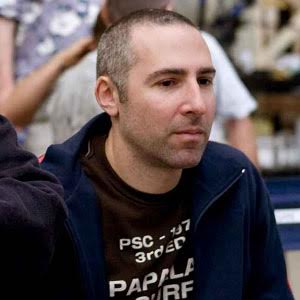 Know any other screenwriters that you think belong on the list? Let us know in the comments!