Top 5 Popular Sweets & Where to Get It in Mississauga 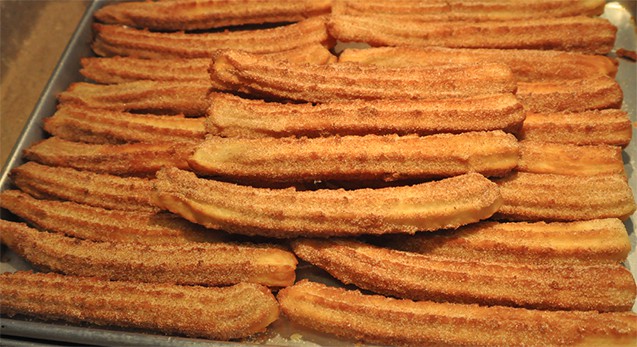 Whether you’ve had these sweets at a carnival or in France, sometimes you just get a craving for these popular, mouth-watering (and sometimes burning hot) desserts in Mississauga. While they are few and far between in the city (we are, after all, not France or a carnival) we’ve found out where you can grab some of the most delicious desserts in the world right here in your backyard.

If you’ve never had macarons before, this is a good place to start. In France, you can get them on the street and even at the airport. Sadly, they’re not as accessible here. Macaron’s (sometimes confused with macaroons) are a French sweet pastry made with buttercream, jam or ganache sandwiched between two sweet almond meringue cookies. They come in all sorts of flavours and colours. The French Corner Patisserie is one of the places in Mississauga that makes them in-house and they have an assortment of flavours to choose from (as seen below). Go early to avoid disappointment. There is no worse disappointment than craving macarons and seeing that they’re sold out! You can also find these delicious and delicate pastries at a few other spots in Mississauga, check them out here: Top 5 Places to Get Macarons. 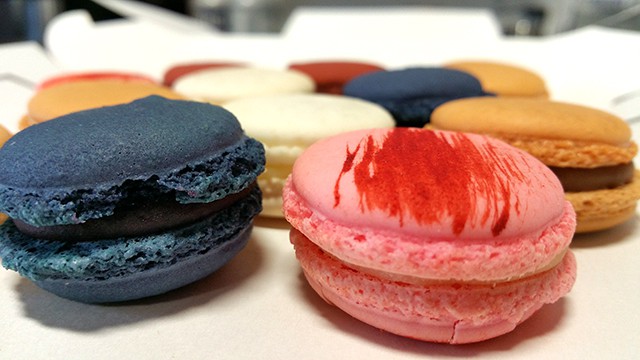 I think most people know what a deep fried Mars bar is because it’s pretty self-explanatory. But once you get the batter of a place that specializes in fish and chips, the deep-fried Mars bar is on another level. You have to eat these babies within minutes of the fry — only let it cool down for a minute. I learned the hard way. Then, eat it in four bites. This is a magical dessert and Heritage Fish and Chips knows how to fry them! 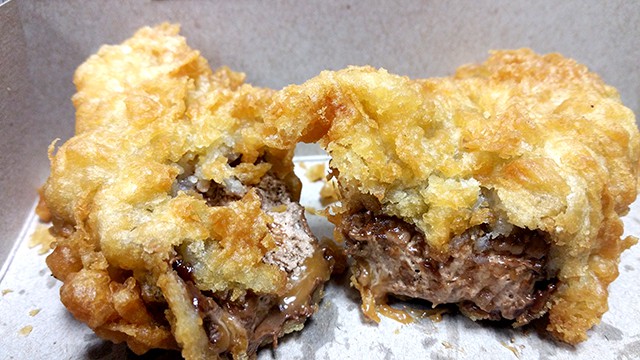 The only way to make these babies properly is to make them from scratch, and the only two places that have it down to an art are Border MX and The Wilcox. Just in case you don’t know, a churro is a deep- fried dough pastry with sugar sprinkles that’s sometimes served with caramel or chocolate. In Europe, they normally eat it for breakfast while here in Mississauga, we eat it for dessert!

Where: Border MX and The Wilcox 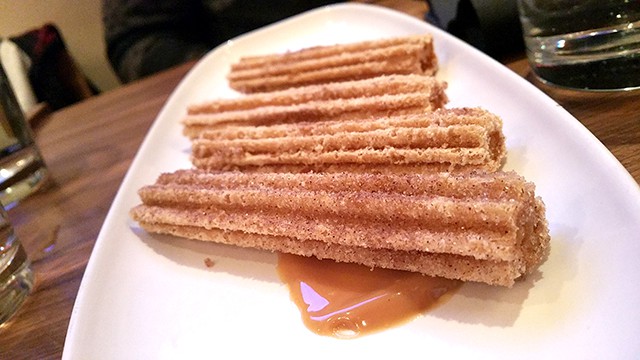 You might think the last place that would serve Nutella desserts is a Middle Eastern cafeteria-style restaurant that seats 300, but they do. This place actually has an entire board dedicated to Nutella desserts and we tried the deep fried Nutella and it tasted like you would imagine. Can you imagine it? 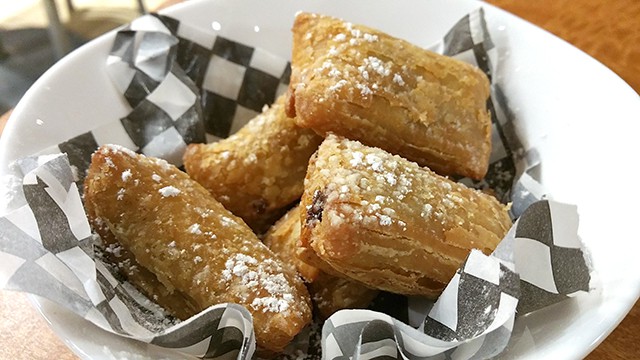 For some strange reason, funnel cakes are hard to find in Mississauga. Luckily, hard to find doesn’t mean impossible to find. Funnel cakes are special. They probably evoke childhood (and even adulthood) memories of Canada’s Wonderland. While Wonderland is always a good time–and a GTA tradition for so many–it can come with a heftier price tag. Thankfully for you, you can grab an off-season funnel cake at Jopapa’s Pizza & Wings. 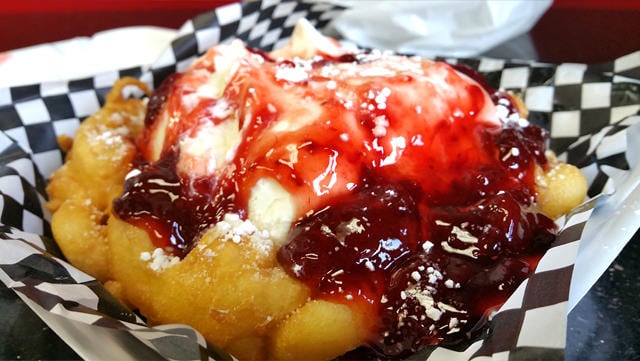