Top 5 Places to Watch the Super Bowl in Brampton 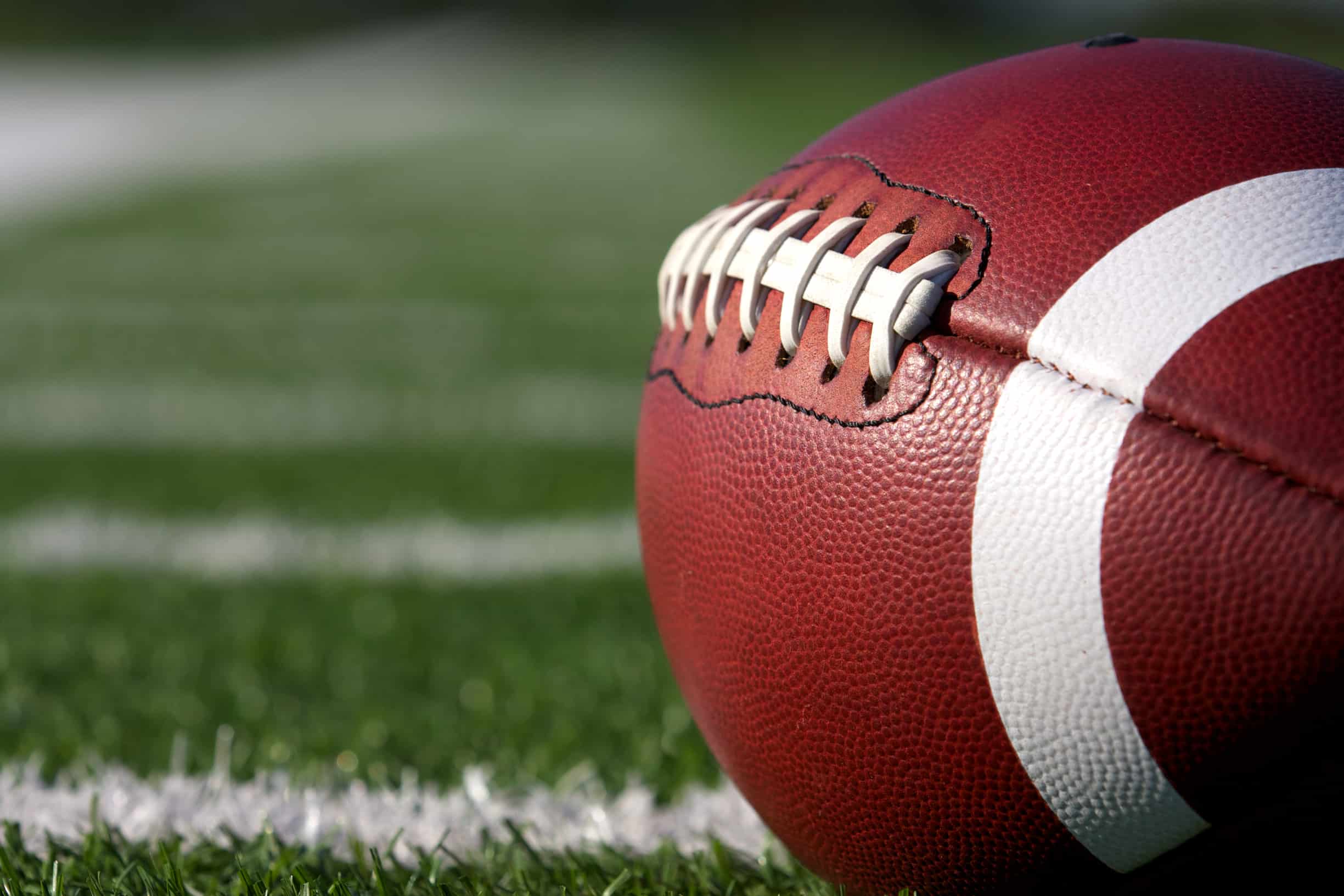 It’s Super Bowl 51 this Sunday, and there are many questions that need answers… will Tom Brady and the New England Patriots gain another championship ring? Will the Falcons have a storybook ending to a phenomenal season? What will Lady Gaga be wearing (or not wearing)?

But if you live in Brampton, you’re probably more concerned about where to catch the big game.
Here’s our top five places that will be showing the game in the flower city:
5) The Clock on Queen
This popular spot on Queen Street is offering a ton of fun during the big game, including attendees having the opportunity to win a big screen TV, a Bud Light Beer Fridge and plenty of other prizes. They also have a $4 food menu including Guinness Chili.
4) Ellen’s Bar and Grill
Ellen’s is doing it up big for the Super Bowl by offering free chili dogs to attendees (with a beverage purchase). They are also offering $4.25 domestic beers and they are giving away plenty of Super Bowl swag. Sounds like the ultimate tailgate party.
3) 52nd Street Tap & Grill
Popular favourite amongst Bramtpon locals – the 52nd Street Tap & Grill is throwing what they are calling “Brampton’s Biggest Superbowl Party.” With plenty of great beer and food specials, the bar is also giving away some pretty awesome prizes, such as a Coors Light recliner and a Molson Canadian beer fridge. Get there early, as this event fills up every year.
2) Wendel Clark’s Brampton
Wendel Clark’s downtown Brampton location finally opened this week and they are kicking things off with one of the city’s hottest Super Bowl parties. Not only can you catch all of the action on all of their big screen TVs on both floors, they are also offering attendees the chance to win exclusive prizes like NFL Jerseys. What better way to get into the game.
1) Turtle Jacks
Turtle Jacks started in Brampton, so it’s only right that their Cottrelle location throws a huge bash that they are dubbing “The Big Game.” Not only can you enjoy $14.99 pitchers of Coors Light and and Canadian, and $5.99 Ceasers, they are also giving away two big prizes – a Coors Light Pool Table & Cooler and a 50 Inch LED Television. Book your reservation now and receive a tail gate party kit consisting of beer koozies, a t-shirt and bottle openers.
insauga's Editorial Standards and Policies