Top 5 places to get French toast in Hamilton 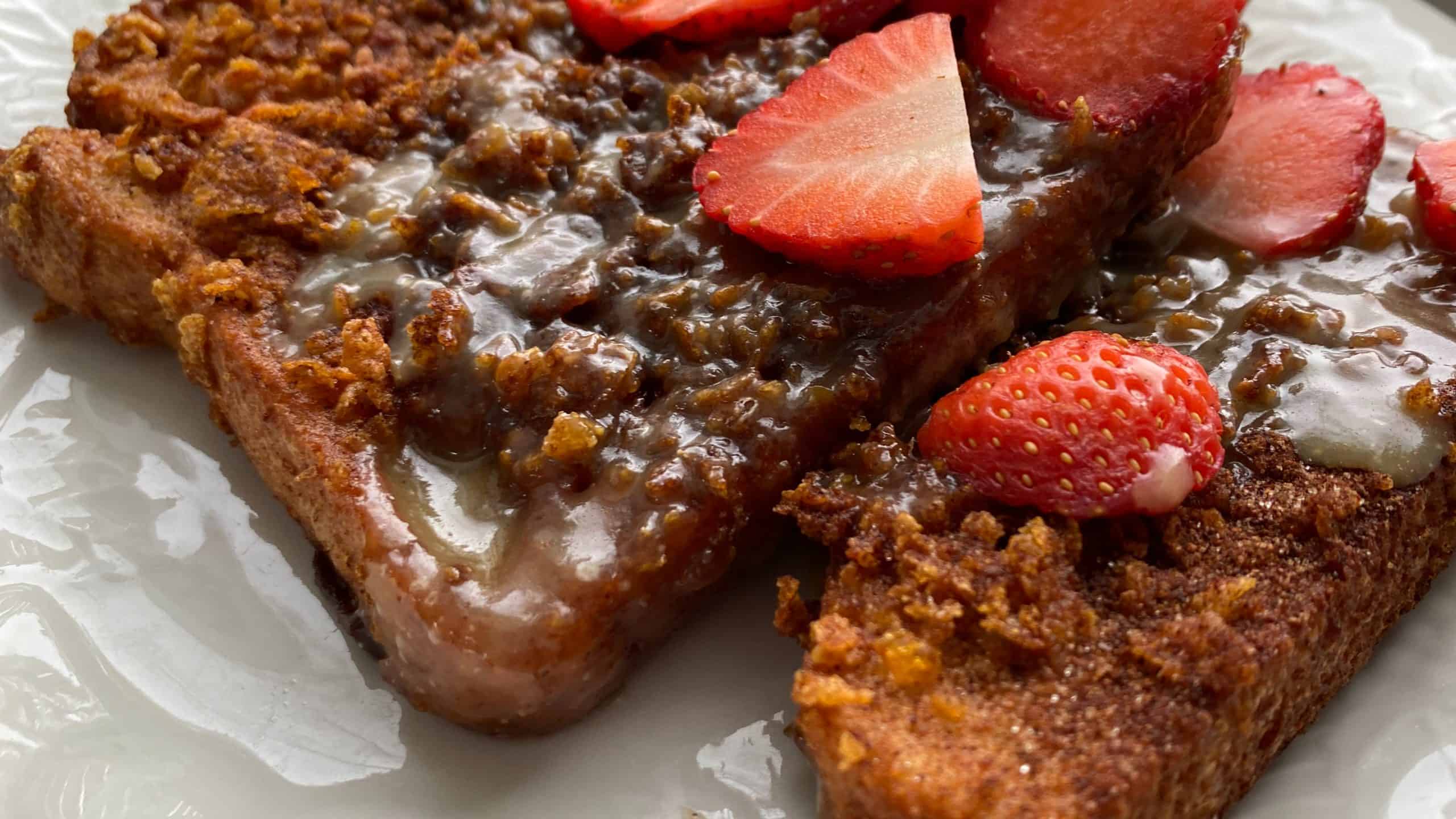 In the Sunday morning battle between pancakes and French toast, the bread dipped in eggs and milk reigns supreme this week.

Hamilton has some modern and traditional French toast options, whether you’re looking for the classic maple and cinnamon or the more ambitious whipped cream and strawberries with chocolate powder.

Check out Hamilton’s top 5 places to get french toast:

If you are looking for a classic French toast, this is the place for you. Delicious soft bread coated with egg and milk, fried up in a pan.

To top it off, it came with an individual jar of maple syrup. 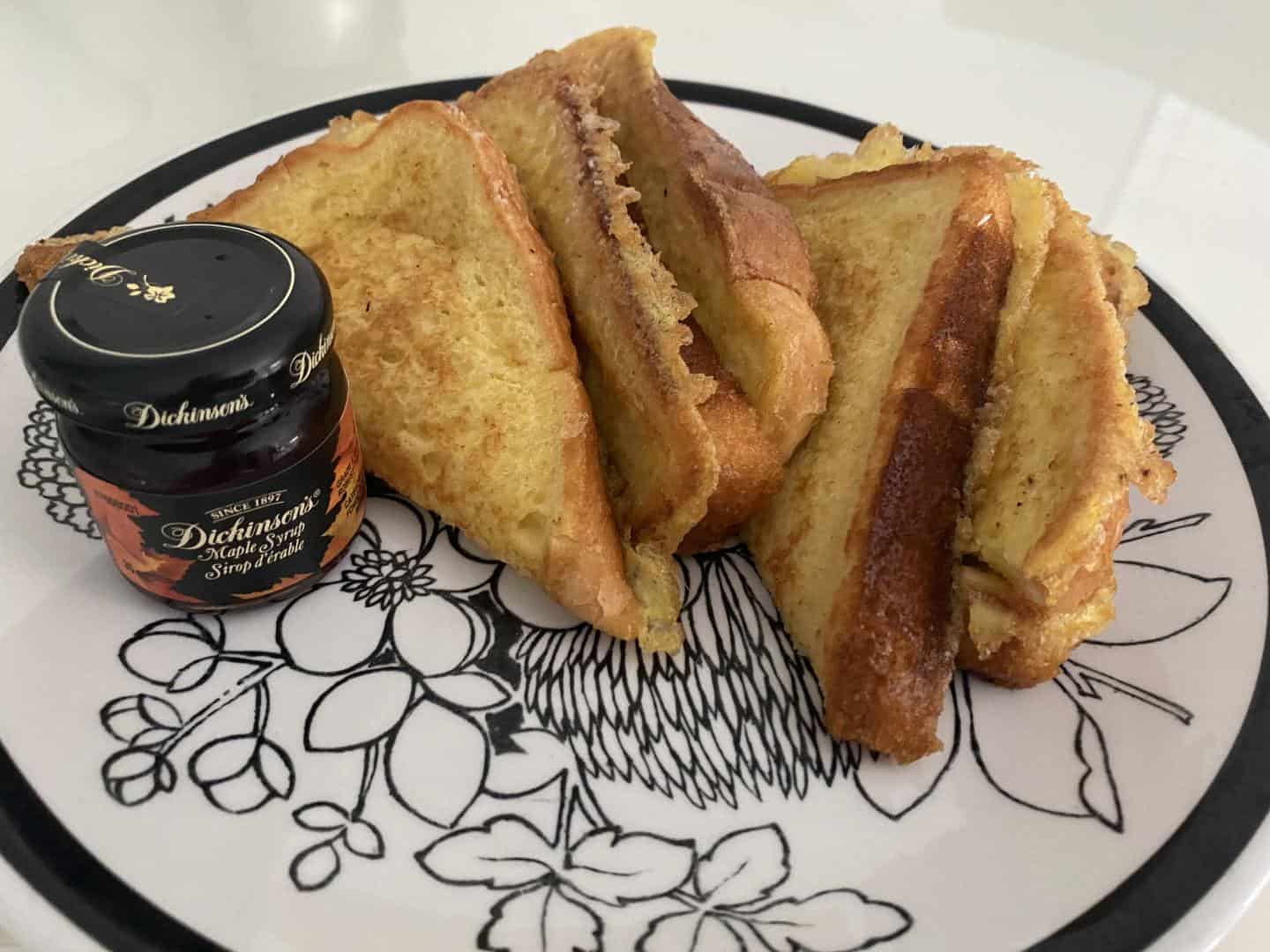 Bring your appetite! The Cheesy French Toast is topped with melted old and mild cheddar, parmesan, two strips of sugar-cured bacon, and a sunny side egg.

If you can’t decide between the salty and sweet breakfast options, this is a solution for you. 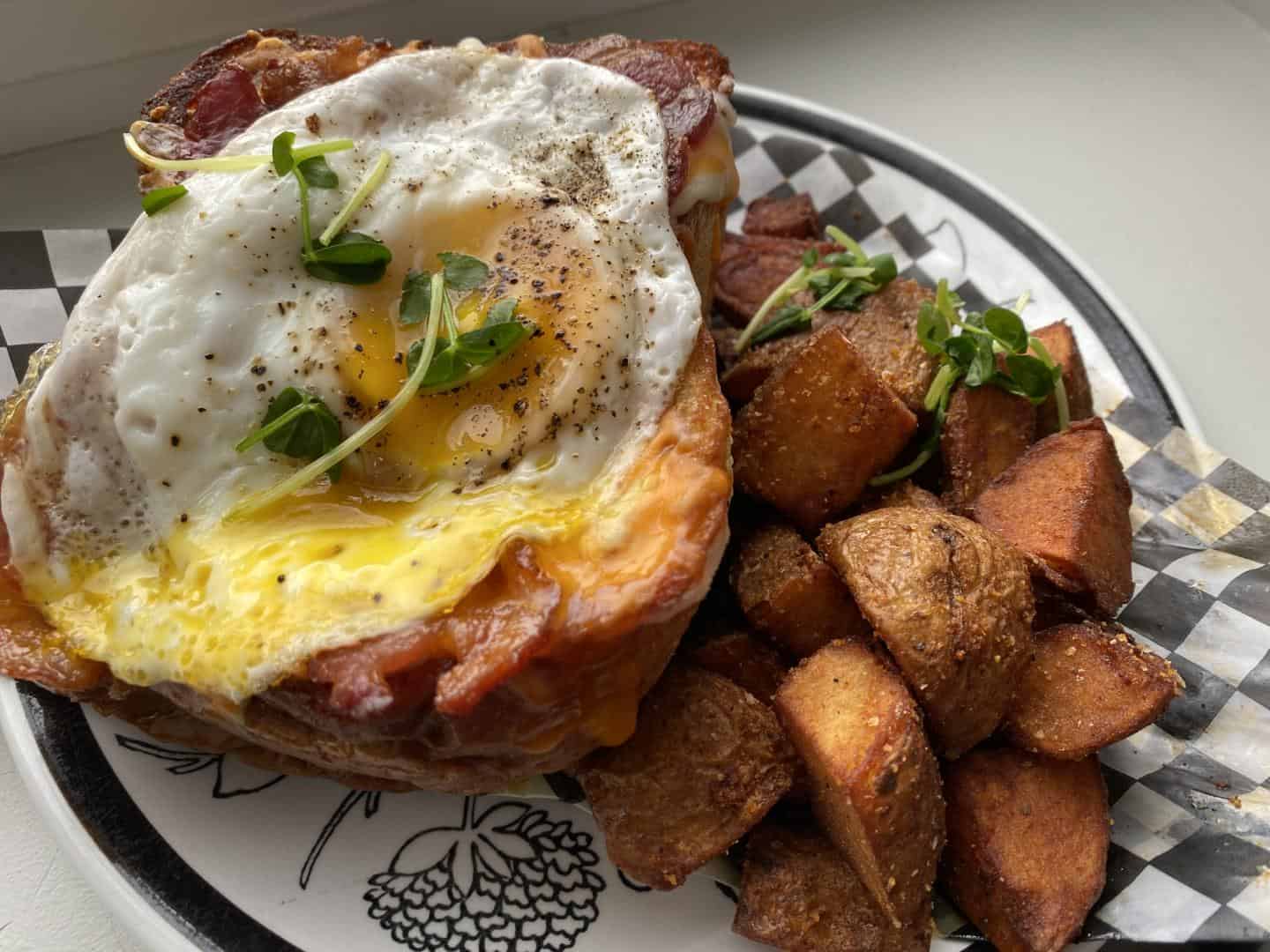 While their classic French toast is always on the menu, keep an eye out for their creative specials. I’m talking graham-crusted French toast with berry compote and whipped cream.

To top it off, the prices are generally under $10. 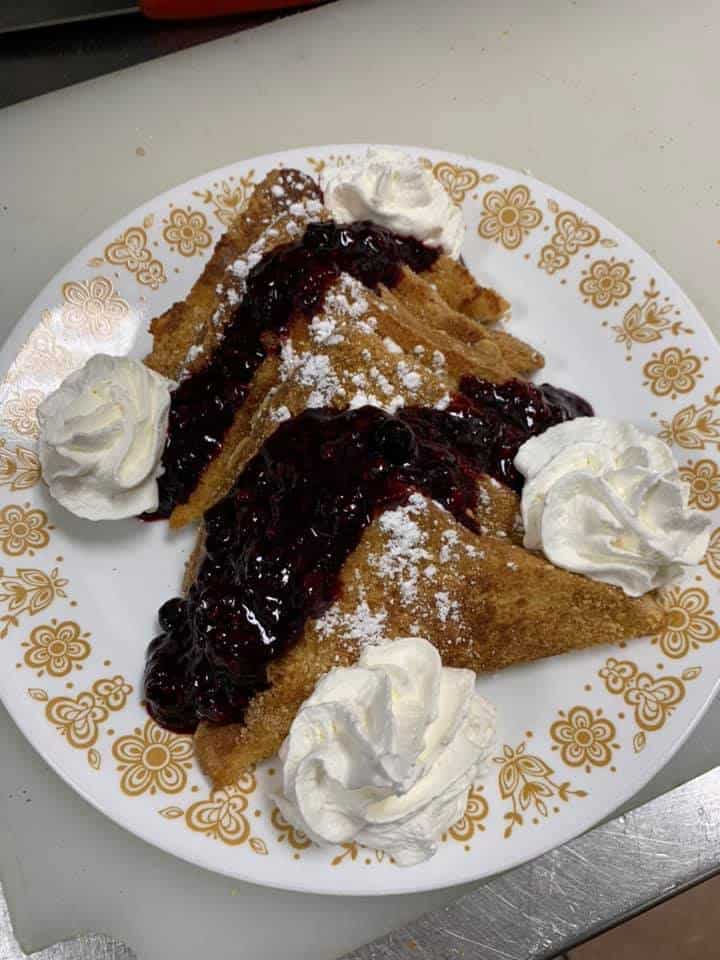 I went with the Cinnamon French Toast Crunch, which is Cornflake crusted deep-fried French toast topped with maple cream, strawberries, and whipped cream.

If cereal and French toast had a baby, this would be their golden child.

I opted for the Cookies and Cream French toast but the options were all mouth-watering: Classic French Toast, Buttermilk Chicken & Toast, Apple-Cinnamon, and Lime Pistachio.

They also have a great patio for brunch. 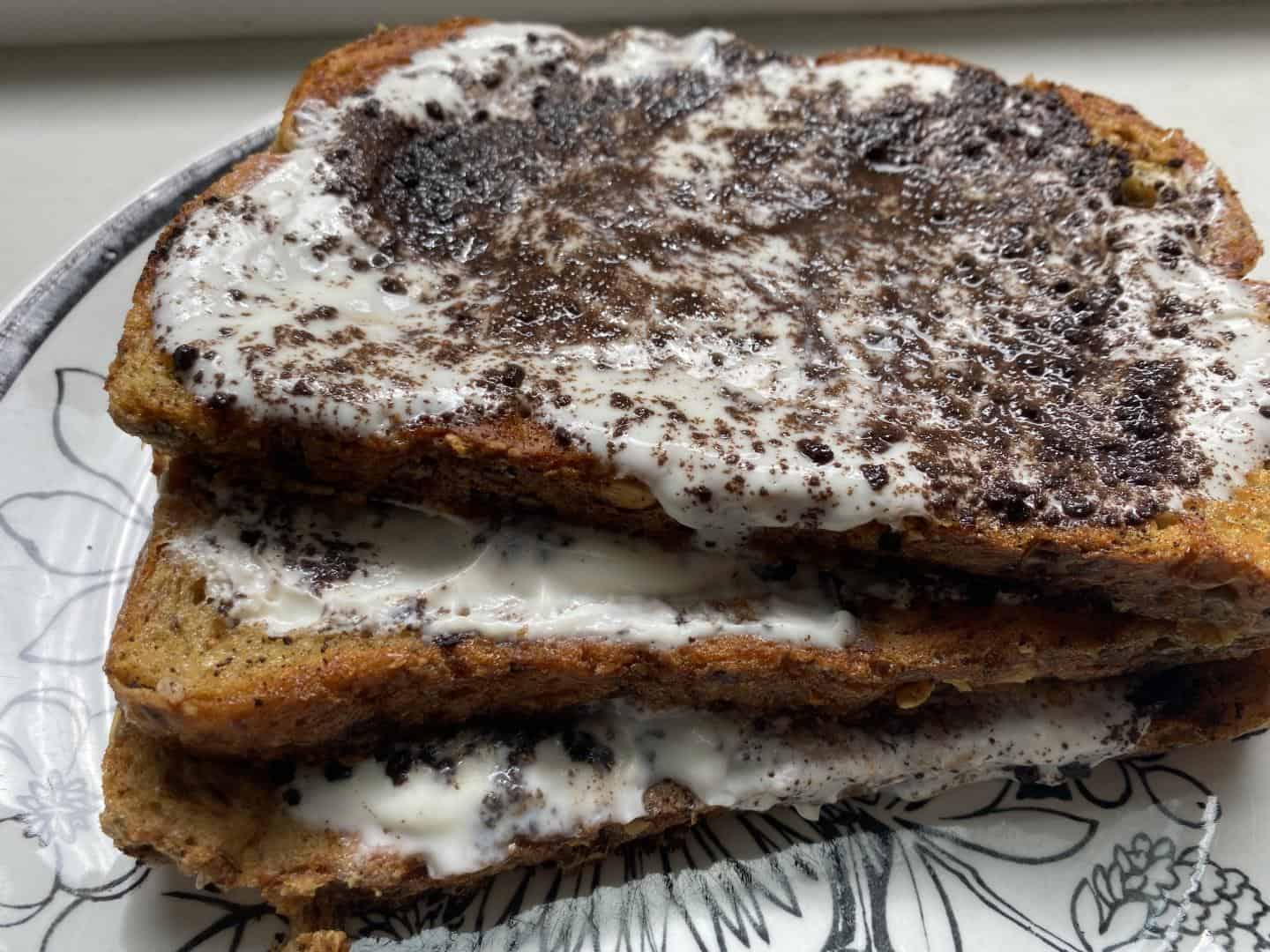