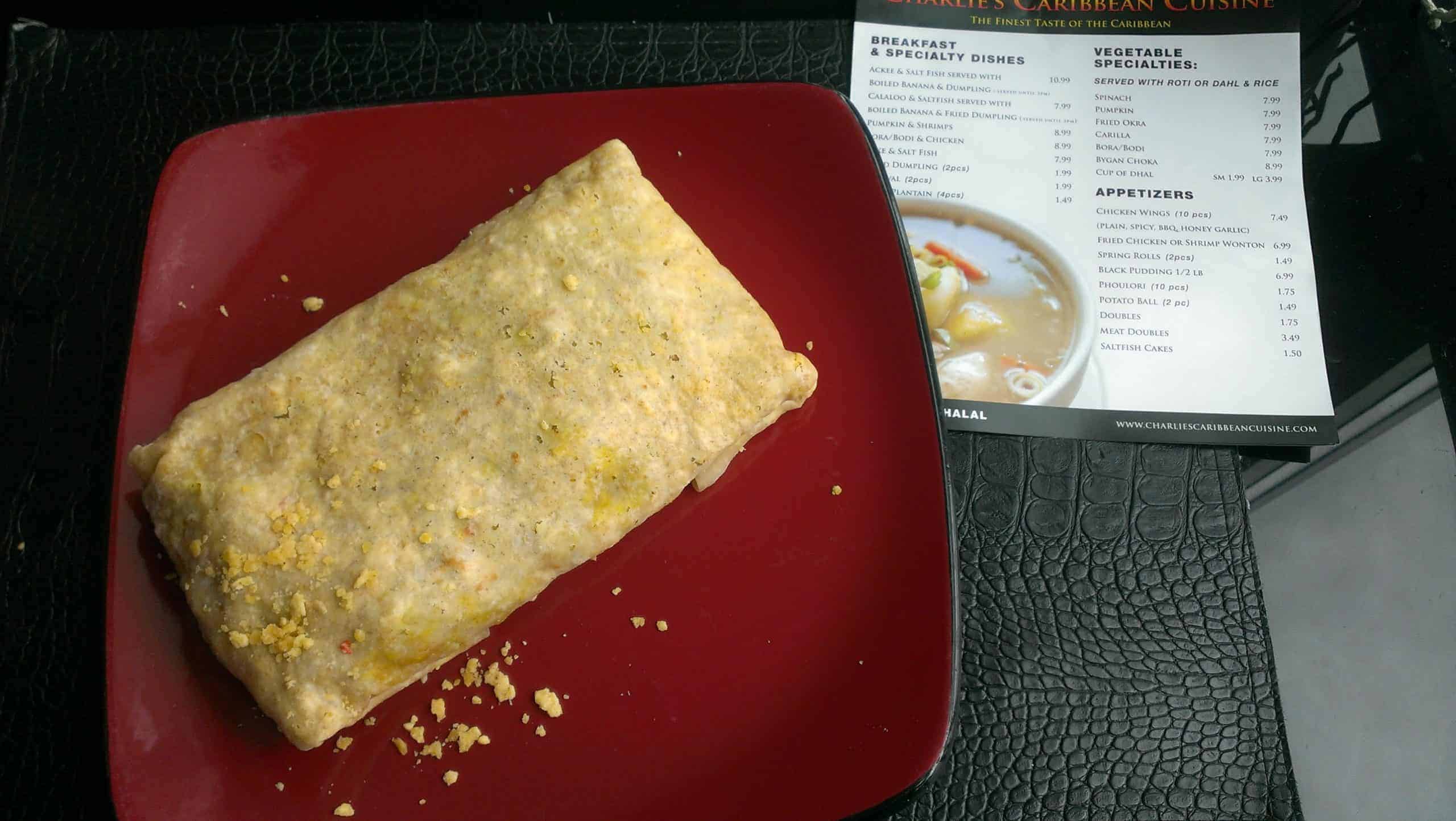 It’s funny that some people don’t want to journey to the other side of the tracks (in this case, the tracks at Cooksville) because they don’t think 5/10 (Dundas/Hurontario) is a nice area. If you think that, you are missing out on some of the best food in Mississauga.

There is so much to choose from at 5 and 10 but here are the top 5 we came up with based on these places being consistently good:

Located just south of 5 & 10 along Hurontario St. is a Caribbean gem called Freddy’s Kitchen. The address is 2515 Hurontario St. but the actual store front faces King St. They have some of the best Caribbean dishes around including oxtail and their incredibly flavourful jerk chicken. Freddy’s Kitchen is Jamaican cuisine that honours the melting pot of various cultures that have influenced the island over the years in their dishes. They also have dishes from the sea including red snapper and lobster prepared in a variety of ways. 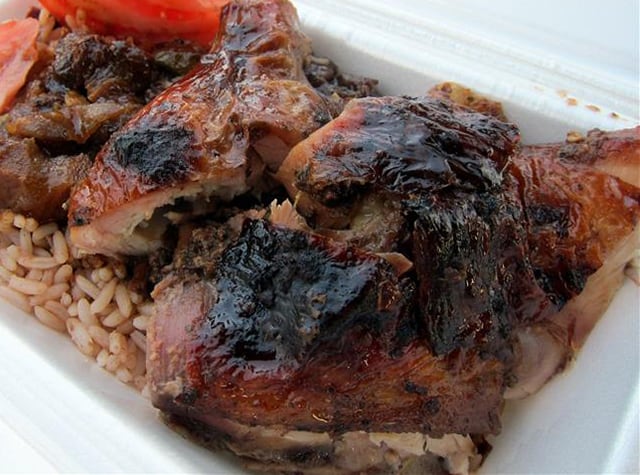 Las Delicias is located in a plaza near 5/10 (Dundas and Hurontario) where I spent most of my high school days at Mickeys. As you walk in, you can smell that this is a bakery at heart. They serve everything from empanadas to Buneulos and Pan de Bono to Arepas and Colombian dishes. We ordered two chicken and two beef empanadas and they were absolutely delicious. Their beef and chicken filling was the best tasting and deep-fried to perfection.

Bairrada is located right beside my old high school — TLK. I’m sure this is a popular joint for the GO Train crowd and it should be. The portions are huge, the chicken is juicy and the heat is a perfect balance. You can definitely dine in here, as the restaurant is massive with one huge patio that wraps around half the building.  Their hot sauce can’t be missed either. This would actually be a great place for a date, guys. 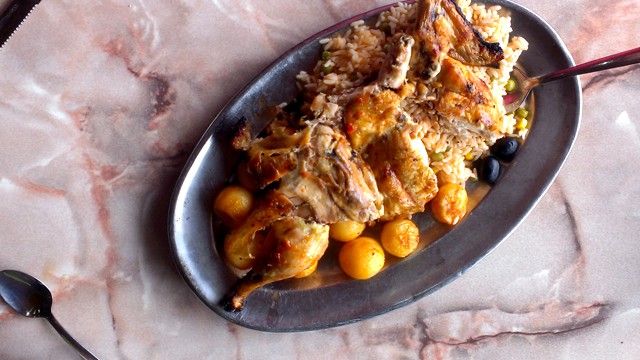 Chef Viri Rico’s dream to build a restaurant in Mississauga became a reality when she found the perfect location for the 45-seat Border MX Mexican Grill & Cantina at 5 and 10— and this opening couldn’t be any timelier. Chef Rico’s mission is to not only bring authentic Mexican cuisine to the table, but also provide an inviting experience with a personal touch with the service they offer, service she finds is lacking in today’s fast paced restaurants. Menu Concept: The menu offers traditional Mexican dishes, including fajitas, tamales, flautas and pork carnitas. Friday and Saturday nights are reserved for Chef Rico’s regional Mexican specials such as Tongue Tacos (self-explanatory) and Pozole (a soup made of pork or chicken broth with hominy and other garnishes). 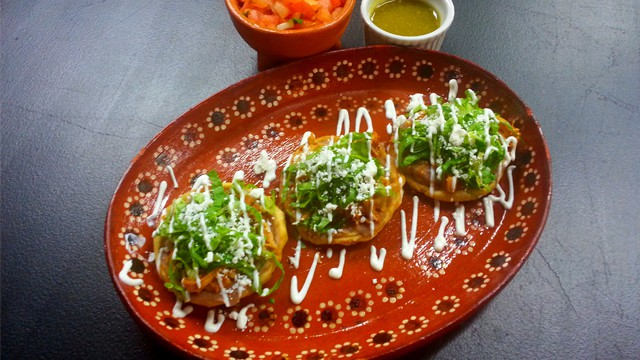 This place is on the top 5 for every Caribbean category on insauga.com. Charlie’s is located right in the heart of Mississauga at HWY 10/Dundas across the street from my old high school, TLK! Charlie’s has been on insauga.com lists before for best roti and ethnic grocery stores. The restaurant can fit about 25-30 people, so you’re much more likely to get a table here than at the other top two restos. The jerk chicken was nice and tender and had a really good kick to it. The skin was nice and perfectly crispy, and for a jerk chicken dinner the portions were plentiful. Little advice: Get their hot sauce that is soooo good they bottle it and sell it at the grocery store. It was sold out. 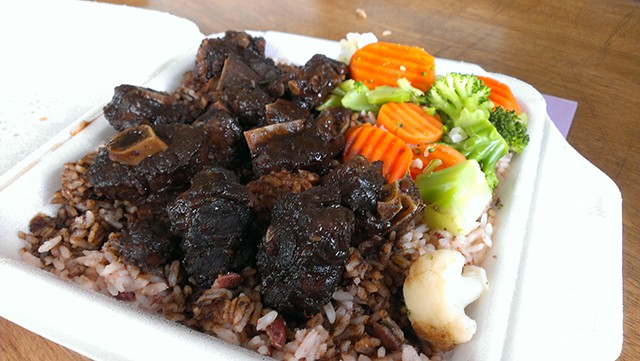