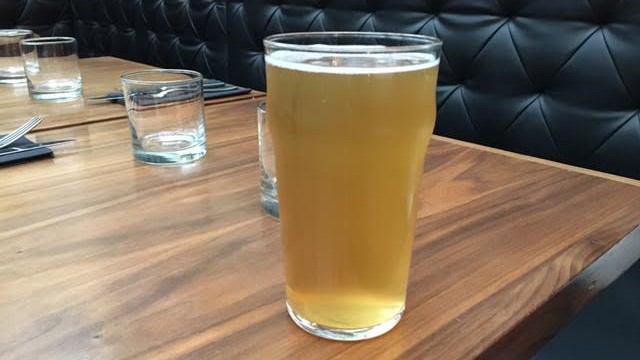 With the explosion of craft beer popularity, there are endless unique and bold flavour combinations produced by local breweries in the Greater Toronto Area. Microbreweries share a love of providing locally-sourced ingredients and offer more selection and variations.

By the end of my craft beer tasting adventure, I discovered a new vocabulary of buzzwords for craft beer.

Here are the top five craft beers in Mississauga:

Known to serve premium craft beer, Oliver’s extensive list of craft beers includes IPAs, strong ales, pale ales, lagers, imports, and unfiltered beers. Whether you’re a die-hard defender of craft beer or a beginner, Oliver’s has a craft beer for everyone. If you ask for it, they provide a beer bible that gives you an overview of each beer they serve and the rating it received. The featured craft beer on tap is the Oliver pilsner and it’s an in-house favourite. The Oliver pilsner is a light ale, not too strong with a mild taste, perfect for beginners to craft. 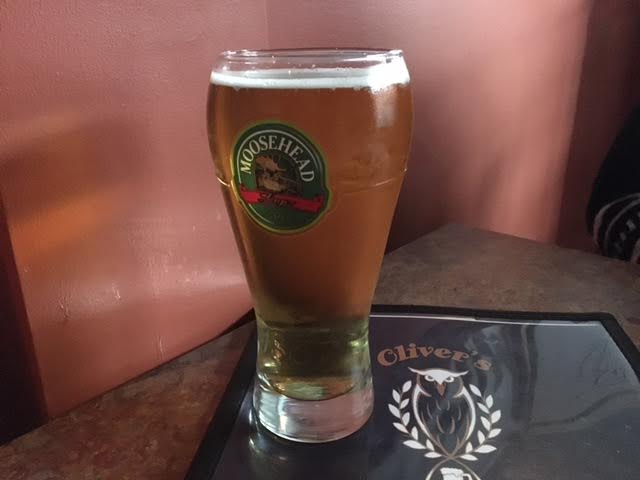 Rib Eye Jack’s is the king of providing the ultimate craft beer experience. From A to Z, the list includes the type of craft, origin, and ABV (alcohol by volume). Types of world class craft beer include 3 speed: Amsterdam, Barking Squirrel: Hop City, Long Pond: Bayside Brewing, and Vanilla Porter: Mill Street. If you haven’t heard of any of these, don’t be alarmed, craft beer names are quite quirky (in a good way!). Some of what you’ll see on the menu for craft beer changes periodically and others stay on tap every day, all day. The featured craft beer favourite is the Mythology: Flying Monkeys from Barrie, Ontario. It is a Czech-style golden pilsner with Saaz hops, similar in taste to a Belgian moon. 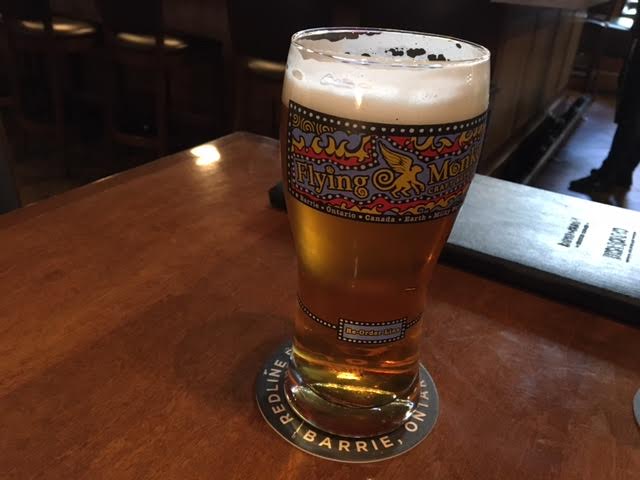 An upscale pub with a casual lively atmosphere, Union social offers a great beer selection. The newest featured craft beer is the Mill Street 100th Meridian Organic Amber Lager. It is 100 per cent organic brew that combines a sweet, refreshing, and smooth taste. If you prefer a lighter ale, this craft beer is a top choice. Some of the local favourites include the Belgian Moon, Strongbow, Lost Craft Revivale ale, and the Hogtown ale. 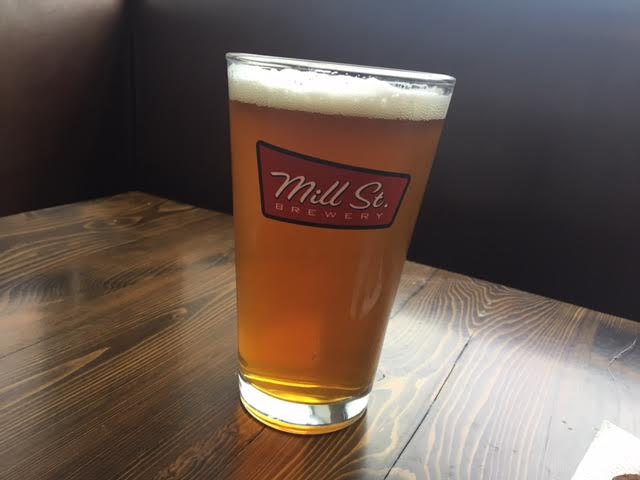 The Wilcox house is one of Mississauga’s oldest heritage homes that features a multi-level dining and lounge area. The space is well lit, open-concept, and is decorated with wood accents and modern furnishings throughout. The drink menu provides a great variety of craft beers from strong to light. If you’re new to craft beer, ask the server for a sample of the beer you’d like to try. The server was happy to let me sample a few craft beers to see which one I like the best. The Collective Arts Prophets & Nomads Gose is a light ale that has a low hop bitterness but is sweet and citrusy. 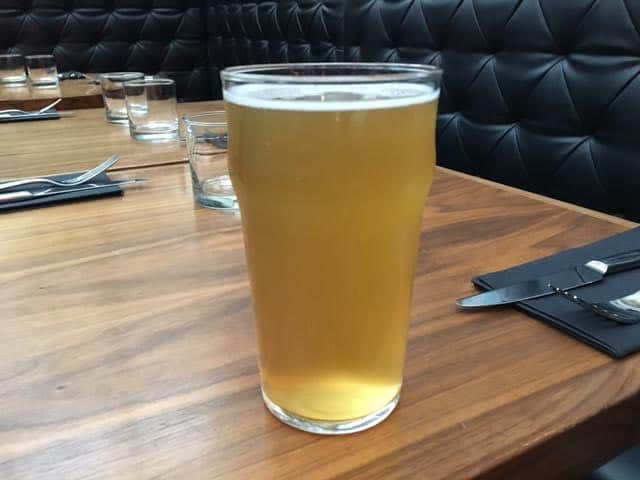 Tilted Kilt is a restaurant and sports bar known for its World Famous Tilted Kilt Girls. The best part of Tilted Kilt is the wide selection of over 30 draft and bottled beers. The newest craft beer feature is the Absent Landlord from Cowbell Brewing Co. It is a kolsch-style unfiltered and unpasteurized beer with fruity and floral tastes. The lighter ale is great with soft cheese and grilled meats. The alternative is the Doc Perdue’s Bobcat from Cowbell. It is a red ale with a citrus, zesty, and fruity taste. Doc’s pairs great with spicy dishes. 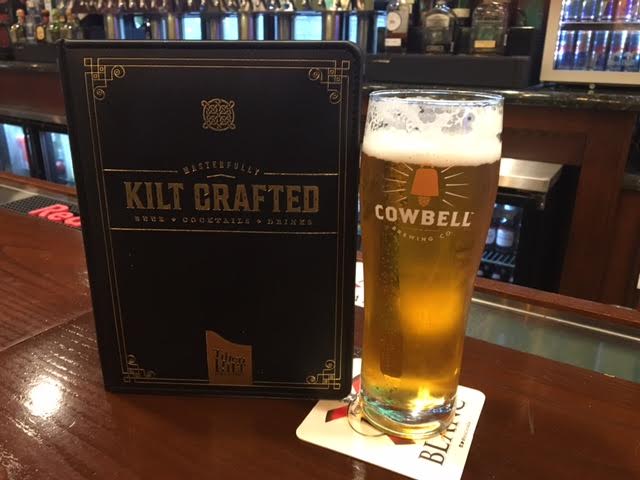