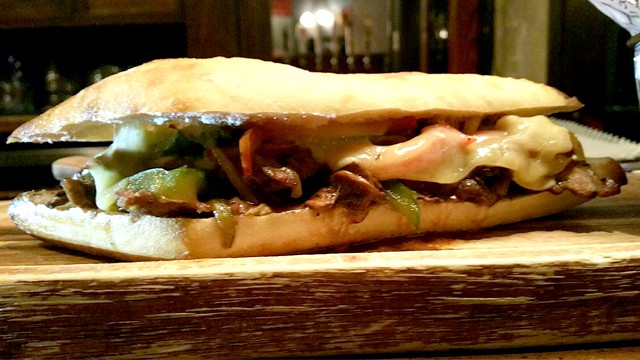 Ah, the Philly cheesesteak sandwich in Mississauga. Done right, it can be one of the most delicious, melt-in-your-mouth sandwiches. Done wrong, it can be the worst disaster since the Zeppelin. There are a lot of places that claim to serve Philly’s, but let’s go over what’s really inside:

A Philly cheese steak is a sandwich made with thinly sliced pieces of steak and melted cheese in a long hoagie roll. It’s a popular food originating from Philadelphia.

Be wary of imposters when looking for the genuine Philly’s in the city! Thankfully for you, we’ve put together a guide to some delicious sandwiches.

Failte has really upped their food game over the last couple of years. Perhaps it was the new competition in City Centre or the new chef. Either way, the patrons are the ultimate winners in the delicious and reinvigorated pub-style menu shakeup. The Philly is absolutely delicious. You can tell by the picture that it’s huge and is packed with a lot of thinly sliced meat and the perfect amount of cheese. 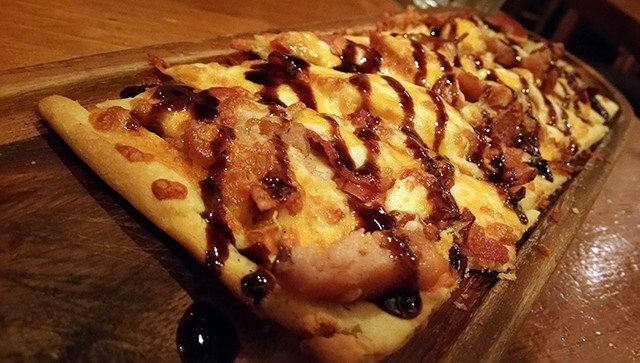 4 – Jay’s Sandwiches of the World (CLOSED)

Jay’s Sandwiches of the World is located in the Fred’s plaza on Bloor St. off of Cawthra Rd. It’s unique for its interpretation of world flavours (hence the name Jay’s Sandwiches of the World), with menu items inspired by Korean, Indian, Italian and Cuban cuisine. They also have a Philly that is absolutely delicious and is packed with so much flavour that it explodes out of the bun (in a good way)! 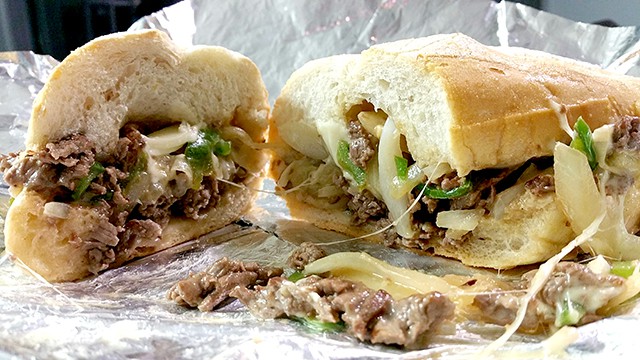 Philthy Philly’s is a brand new cheese steak sandwich and poutinerie spot located in the south end of Mississauga in the Clarkson neighbourhood. We tried the classic Philly cheese steak with jalapeño Monterey jack and the signature Philthy sauce (Forty Creek Whisky BBQ sauce), the big “ez” (steak, southwest chipotle, bacon) with provolone cheese and a colossal Montreal smoked meat poutine. The sandwiches are super juicy, super messy and full of flavour – extra napkins are a must! 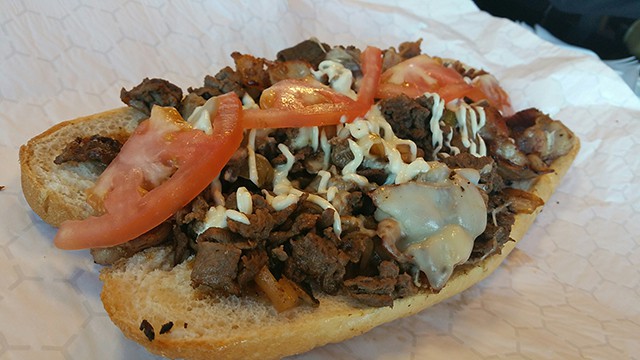 Nostra means “our” in Italian and the resto’s name translates to “Our Pizza.”  Their specialty is New Jersey -style pizza and hoagies. You will find a great selection of hoagies, some of which include porchetta (roasted pork shoulder, mozzarella, and salsa verde) and, of course, cheesesteak (sliced rib-eye, mozzarella, American cheese, onions, green peppers and mushrooms). They might not call it a Philly since it’s a New Jersey version of the Philly cheesesteak, but let me tell you, this sandwich melts in your mouth and is more than generously portioned. 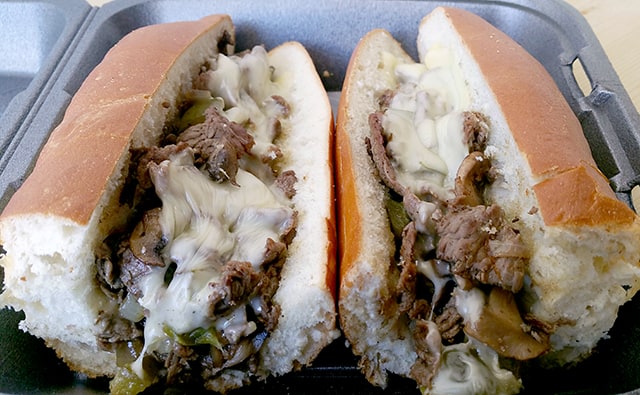 Located in the heart of Port Credit beside the Starbucks is Captain Robin’s Family Restaurant. If gigantic portions are your thing, this place is for you. Also, the Philly is to die for. This Philly is the biggest on the list while also being the most flavourful — an awesome combination. The bun is tasty and toasted and the meat is seasoned perfectly. The overflowing amount of cheese is also on point, making this the top Philly cheesesteak destination in Mississauga. 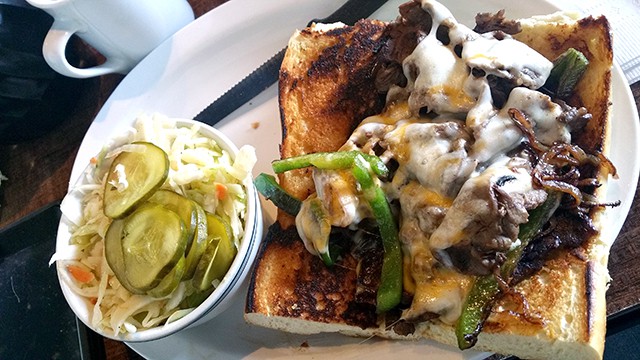