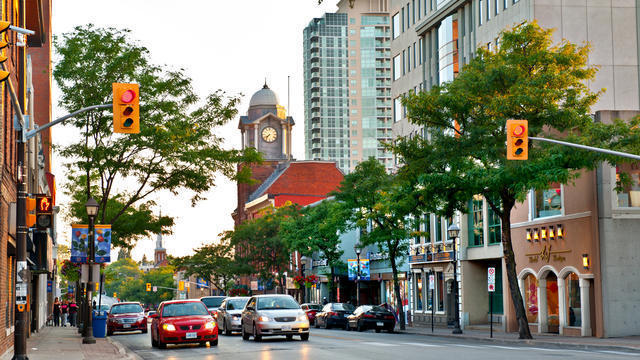 Never let it be said that 2018 was not an uneventful year for Brampton.

Never let it be said that 2018 was not an uneventful year for Brampton.

Here are the Top 5 biggest news stories to hit Brampton in 2018. 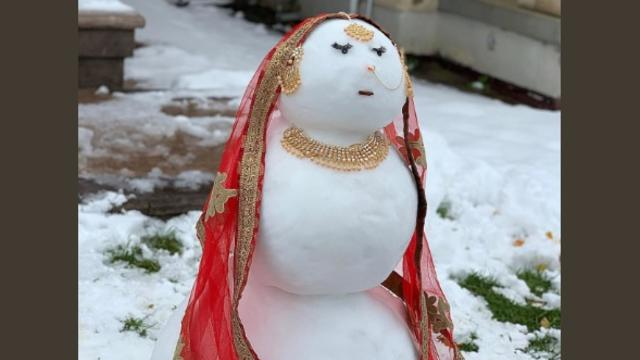 In an attempt to meld cultures during this Christmas season, a Brampton resident decided to take a bit of a twist on the standard snowman and make theirs into a Indian version of ‘Frosty the Snowman’ by adorning it with traditional garb, complete with eyelashes and jewellery.

This was an investigation that dated back to 2017 but the string of arrest was made this past August.

According to Peel Regional Police, the arrests, “focused on a group of individuals who were operating within the Region of Peel and were involved in a number of criminal offences including drug trafficking and importation, the trafficking of stolen property and fraud.”

Criminal activity was happening in Peel, as well as the GTA and southwestern Ontario, and exposed criminal connections in United States and as far reaching as Pakistan. Eight out of the ten arrested were from Brampton, ages ranging from late twenties to early seventies.

This investigation resulted in the recovery and seizure of the following property:

Several months after the former, one term Toronto city councillor and his Progressive Conservative party took charge of Canada’s biggest province, and one day after former PC leader Patrick Brown was elected Brampton’s mayor, the Ford government announced they were cancelling provincial funding for Ryerson University’s campus in downtown Brampton.

As stated by Colleges and Universities Minister Merrilee Fullerton on the wee hours of the morning on October 23, because of the $15 billion deficit that the province was recently revealed to have by an independent financial commission, Fullerton says the province does not believe it was financially sustainable to fund these universities.

Specifically for Brampton, this sent an immediate shockwave on the city as it struggled to contemplate alternative financing methods for a university downtown. City officials are still working on the matter, and Ryerson has reached out to Ottawa for help, but the city’s next phase of development was certainly not helped by this surprise announcement.

Speaking of the Ontario premier… 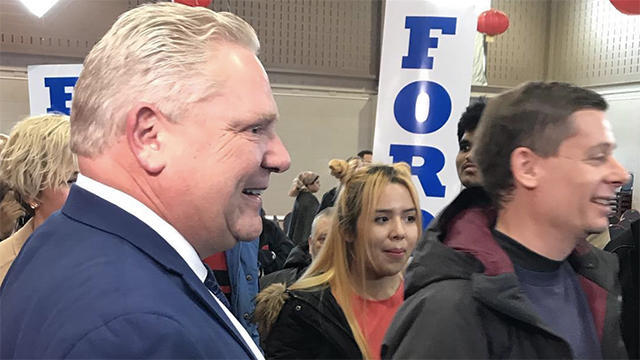 This past June’s provincial election was the culmination of 15 years of government under the Ontario Liberals. Many of us probably have never seen nor experienced what life was like under any other party before Doug Ford took the Ontario PC party to a 76 seat majority win on June 7.

While the Tories won a solid majority government with support across the province, it was the rise of the NDP that was also a shock, as the party became the Official Opposition (second place party) in the Legislature with 40 seats. The Liberals were reduced to a rump of seven seats, losing their status as an official party (which means less funding for research and staff).

Under former premier Kathleen Wynne, the Liberals took a more interventionist approach when it came to government’s role in society and the economy. Now under Premier Ford, the province has prioritized getting the finances under control, which resulted in decisions such as cancelling universities, cancelling the minimum wage increase and various social programs that were implemented by the Liberals.

At least people will get ‘buck a beer’ in Ontario, and maybe future corner store beer sales down the road. 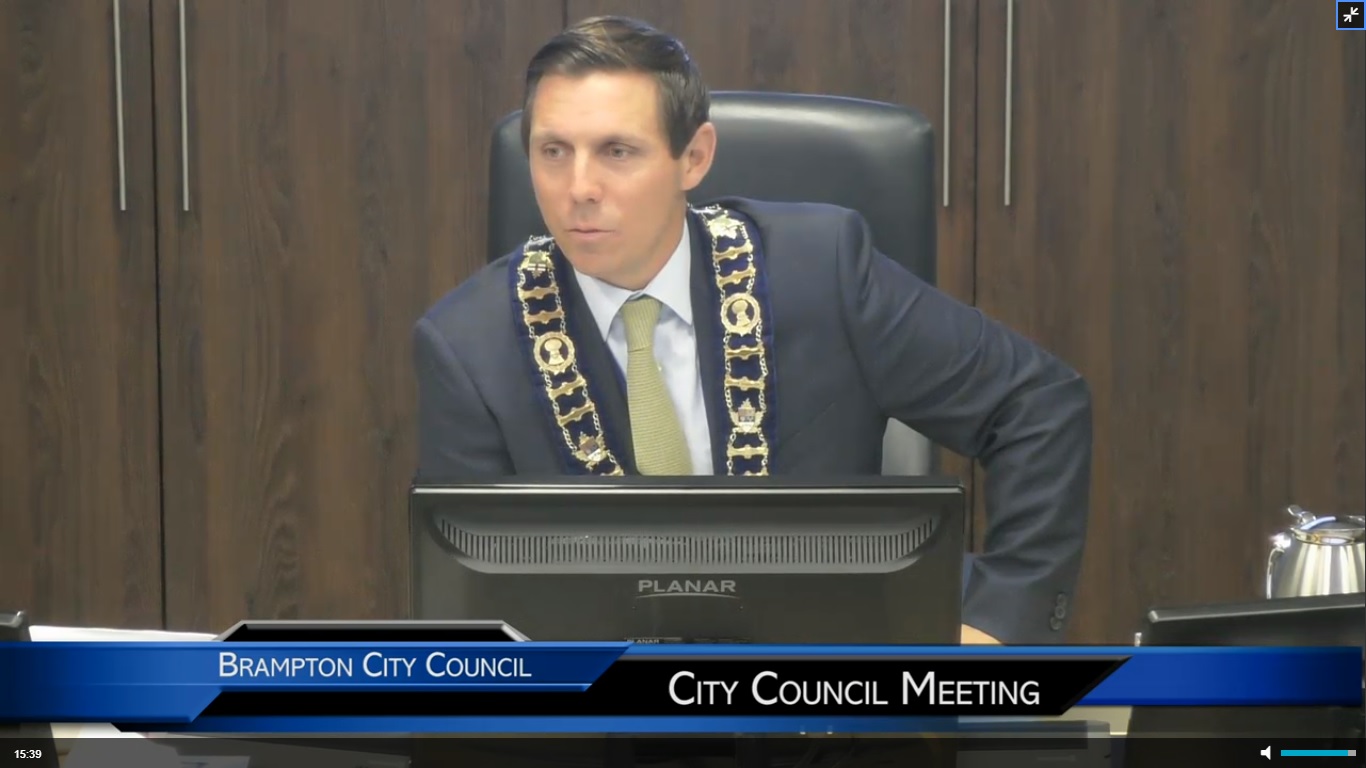 In the beginning of 2018, Patrick Brown was seen as the premier-in-waiting, hoping to usher in the second coming of Red Tory conservatism in Ontario, while Linda Jeffrey was basically a shoo-in for a second term as Brampton’s chief magistrate.

Flash forward to the year’s end, and Jeffrey is out as mayor, while Brown has taken her place. A guy who didn’t really live in Brampton until a few months ago is now the leader of Canada’s ninth largest city, and it was due to several twists and turns that led him to this city.

Brown was ousted as PC leader in January after allegations of sexual misconduct surfaced, which he later denied took place (and subsequently sued the network, CTV, who reported on them). He then attempted to run for his old job again when the leadership opened up, quit doing that after a week, then decided to leave provincial politics altogether.

He later surfaced in the Peel area, announcing that he would run to be the first directly elected chair of Peel Region. On July 27, just after Doug Ford announced that regional chair elections in Peel, Niagara, Muskoka and York would be cancelled, Brown jumped into the Brampton’s mayoral race at the last minute.

After a campaign in which he pledged to “get Brampton back on track” by tackling souring crime, boosting job creation and getting better transit infrastructure to address gridlock, Brown defeated Jeffrey by around 3000 votes in one of the more exciting municipal elections in the city’s history.

While Jeffrey previously had to contend with a council that didn’t always support her agenda, Brown now finds himself with a contingent of councillors seen as a ‘progressive’ group that may veer in a different direction than the mayor would prefer, but as 2019 dawns upon Brampton, time will tell if that is the case or if they will, as Brown said, ‘work together’.

Can you think of other big stories that happened in Brampton this past year?