Top 5 Most Well-Known Actors From Mississauga 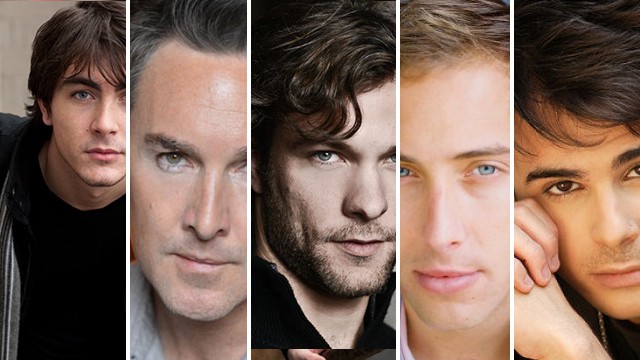 Mississauga may be a far cry from Hollywood, but our city has still produced its fair share of stars and celebrities — including actors who have made a name for themselves, whether it’s in the Canadian entertainment industry or beyond.

So, what better way to recognize their achievements than to run through a list of the top 5 most well-known actors from Mississauga — determined by IMDb’s “STARmeter,” which gauges public interest in an actor and their overall popularity. How familiar are you with the following actors?

Daniel Kelly was born on May 25, 1992, and was raised in the Clarkson area of Mississauga. Fans of the long-running Canadian TV drama “Degrassi” may recognize him as Owen Milligan, a regular character who appeared from season 10 to 12. In addition to his acting career, Kelly also enjoys rapping under the stage name “Deph Naught” and has collaborated with other rappers in the past. He has dated Melinda Shankar, an actress who also worked on Degrassi.

Kelly has also appeared on the Canadian police drama “Flashpoint”, and in 2015 starred in the second season of a web series called “Teenagers”. 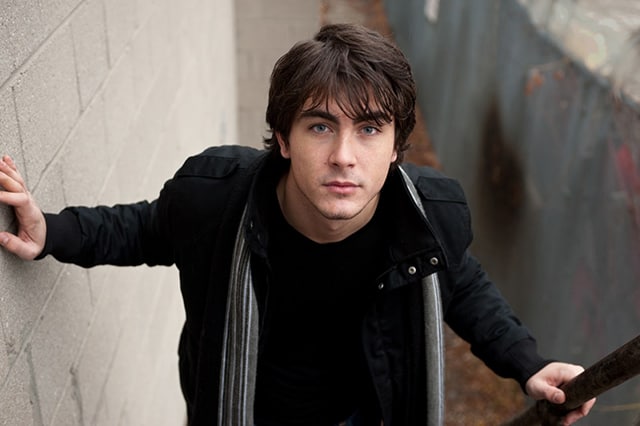 Born on May 29, 1981, Chris Violette pursued a couple of different careers before becoming an actor. He first graduated with a diploma in Business Marketing but later decided to explore his passion for the arts. He began modeling and eventually took acting classes. In 2005 he joined the cast of the popular children’s live-action show “Power Rangers S.P.D.” as Schuyler “Sky” Tate, the blue ranger. He has appeared in a multitude of other TV shows including Degrassi, Flashpoint, Lost Girl, Saving Hope, and Bitten.

In addition to acting, Violette work in the film industry has included editing, directing, writing and producing. 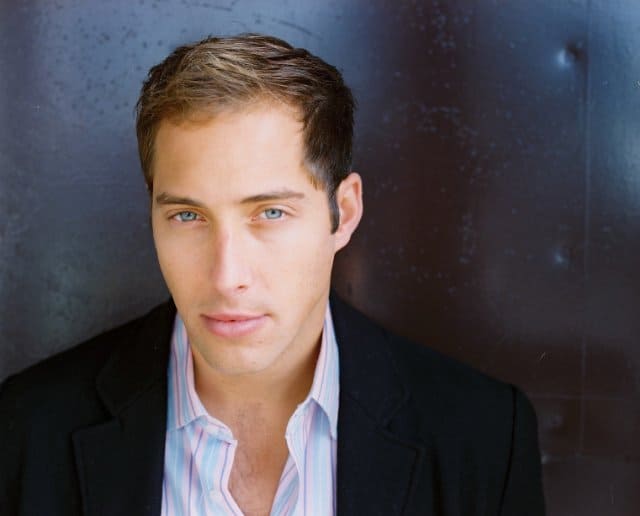 Most notable role: Co-host on The Next Star

Adamo Angelo Ruggerio was born on June 9, 1986 and began acting since he was a young child. Growing up, a number of his roles have mirrored his real life homosexuality — he played the gay teenager Marco Del Rossi in “Degrassi” back in 2002 and also starred in the LGBT-centred 2009 Christmas film “Make the Yuletide Gay.” Since coming out in 2008, he has also become an LGBT rights activist and public speaker. Out Magazine recognized Ruggiero in their list of 100 honorees of 2009.

He also played Luis in the CBC series “Being Erica” and was co-host on the Canadian reality TV show “The Next Star.” 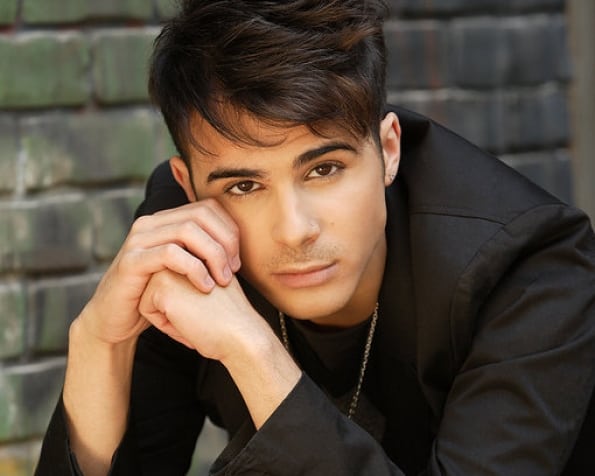 Born on January 16, 1972, Dameon Clarke began acting in Vancouver at the age of 11. After a few years he took a break to finish school, and returned to voice acting when he was 25. Since then he has played a role in a large number of films and TV shows including Prison Break, Criminal Minds, and CSI: Miami. He has also lent his voice work to various popular anime and video games, being well-known for voicing the character “Cell” from Dragon Ball Z and “Handsome Jack” from the Borderlands game franchise. 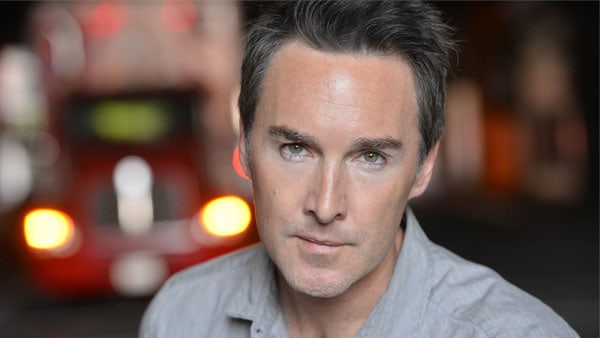 Topping off the list is Kyle Schmid, born on August 3, 1984. Schmid has also acted for most of his life, beginning with commercials and early modeling jobs before doing auditions for film and TV. One of his most notable roles is the 470-year-old vampire character Henry Fitzroy in the supernatural drama series “Blood  Ties.” He has appeared in a number of films including Zerophilia, A History of Violence, and The Sisterhood of the Travelling Pants. In 2001, he was nominated for a Young Artist Award for Best Performance in a TV Movie (Supporting Young Actor). 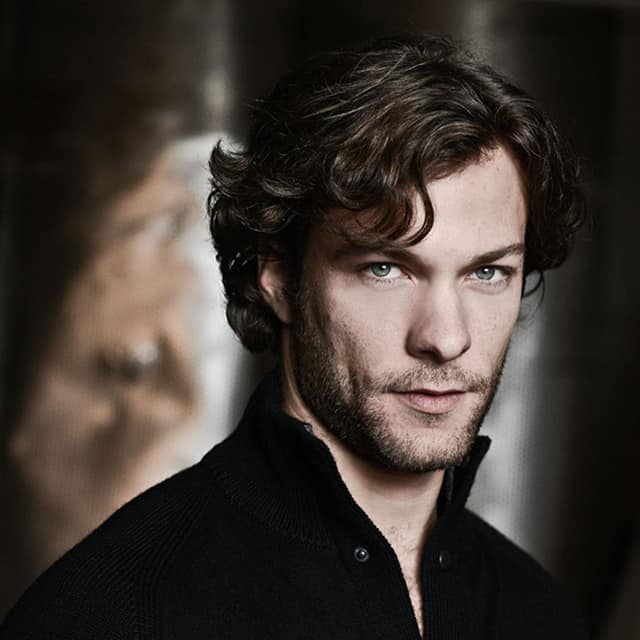 Let us know what other prominent Mississauga actors you’re a fan of!