Top 5 most read news stories in Milton for 2022 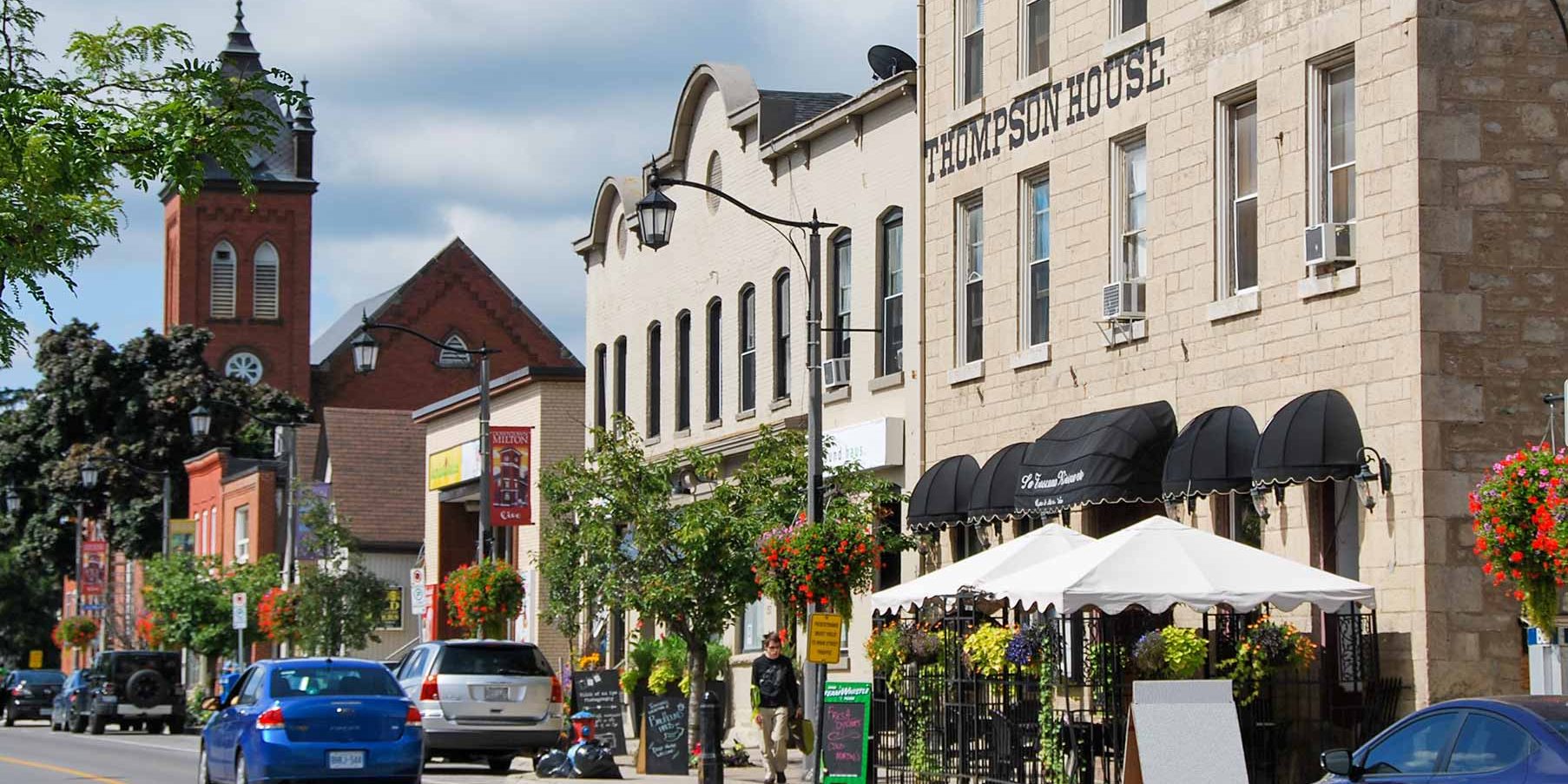 Growth and its repercussions were a continuous theme in Milton in 2023.

Readers responded to any and all stories about new developments, house prices, road improvements, and traffic; all issues that have an impact on day-to-day living for Milton residents.

As 2022 draws to an end, it’s safe to predict that in the coming year stories of growth and the future direction of Milton will continue to be on the minds of readers.

Here, in descending order, were the most-read news stories about Milton on inhalton.com in 2022.

A home that sold way, way over the asking price grabbed the attention of inhalton.com readers in 2022.

As reported in February, the home was initially listed for $999,900, but just three days later it was snatched up for $1,300,000 by buyers who were obviously impressed with the Harrison neighbourhood home.

The two-storey home has a built built-in garage, three bedrooms, three bathrooms and an unfinished basement.

The story also displayed the volatility of the housing market at the time pointing out that the sale of this house likely boosted the price of other homes in this neighbourhood, while at the same time showing how eager purchasers were in trying to get into the market.

It seems everybody was talking about greenspace, greenbelts, forests, and expanded urban boundaries the past few months.

No matter what you call it, the Ontario government has decided they want to build on it.

In November, Queen’s Park announced it will allow more land in Milton to be used for development, an issue that has brought howls of protests in some quarters, but one that Ontario Premier Doug Ford believes is necessary to meet increasing demands for housing.

These plans don’t necessarily upset the decision-makers in Milton, however, as Mayor Gordon Krantz has pointed out, fees that developers pay to local governments should be maintained, something Ford believes that the Town can do without.

3. Where almost 50,000 new residents will go in Milton’s next phase of growth

Growth and the future of Milton intrigued readers in a story that appeared in July.

The article focussed on the Britannia Secondary Plan which is a community that will accommodate almost 50,000 people and enough jobs for more than 10,000 workers.

Once complete, the community will feature a variety of housing options as well as provide plenty of amenities such as parks, trails, village squares, and places to shop.

As well, it looks to become a place where cars won’t be heavily relied upon as plans include several options for getting residents in and around neighbourhoods.

In October Milton drivers were told that construction on Britannia Rd. will last another two years.

Started in 2019, when completed, the road will be widened from two lanes to six and is being revamped to accommodate the growth and improve traffic flow through the area.

One section has already been completed, from Tremaine Rd. to Regional Road 25 and the next phase from James Snow Parkway to Hwy 407  is now underway.

The project will also include two new bridges and a bike lane.

1. Hwy. 401 expansion in Mississauga and Milton is complete and finally open

Commuters along Hwy. 401 got some great news just this month with the opening of more lanes between Milton and Mississauga.

Since 2019 drivers have had to deal with constant lane closures and other traffic disruptions, but now there are more lanes to keep you moving.