Top 5 most popular dogs and cats names in Mississauga 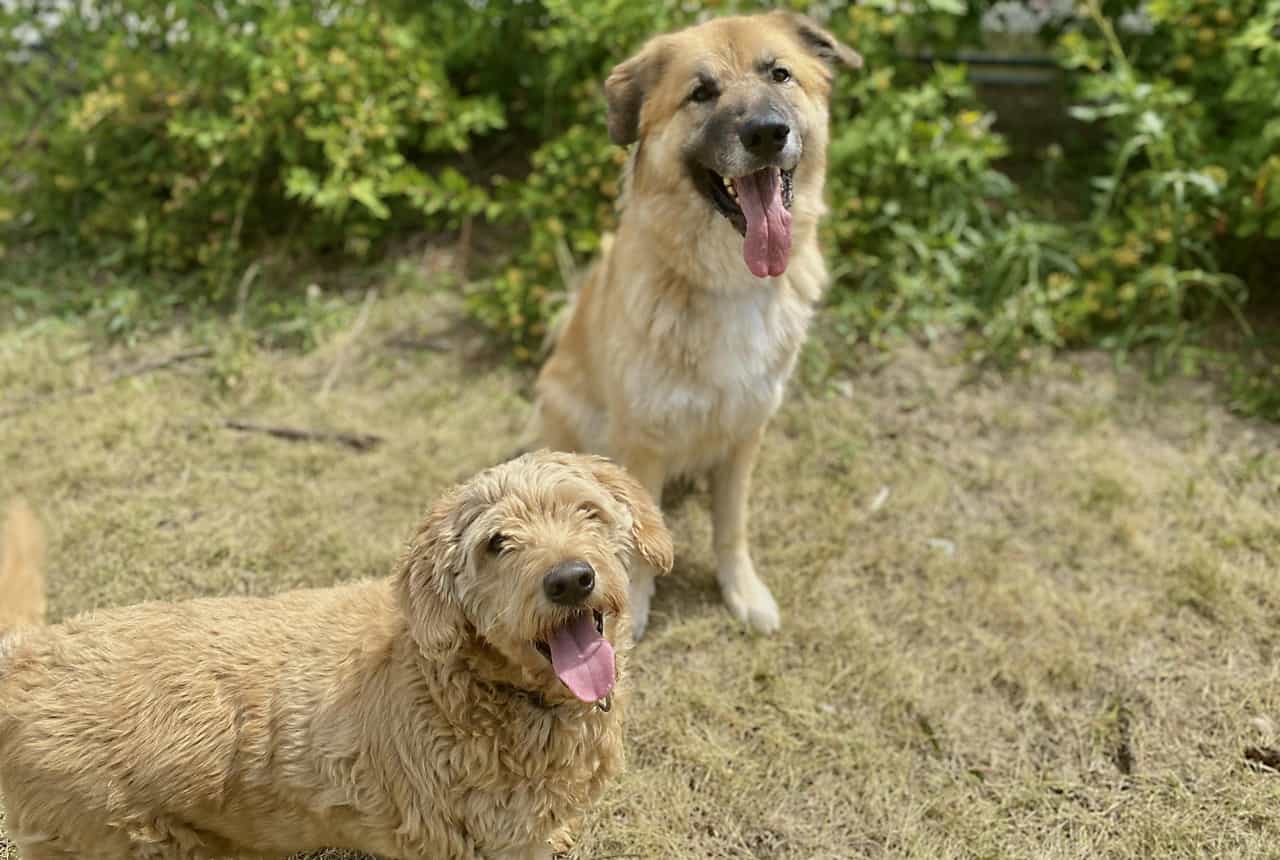 Go to any crowded leash-free dog park in Mississauga, call out the names Max and Charlie and chances are pretty good at least a few playful pups will come running to you.

The City of Mississauga has released two of its most widely anticipated lists of the year–the most popular names for dogs and cats in the city.

Of more than 23,000 registered dogs in Mississauga, the most popular name is Max, followed closely by Charlie. Bela, Bailey and Coco round out the top five.

Animal Services officials note there are also quite a few original–or least common–names as well.

Snoop, Yoda and Neo all caught the attention of City staffers for their originality.

“It seems a few local pups are trying to name drop to get into the best off-leash parks in town: Snoop, Yoda and Neo all raised the ‘woof’ for Mississauga in 2022,” a City spokesperson said light-heartedly in a news release today (Dec. 8).

Not to be forgotten, cat owners in Mississauga have also come up with some cute, funny and original names for their pets.

Of some 14,000 registered cats in the city, the most common name is Smokey, followed by Tigger. Tiger, Kitty and, once again, Max complete the top five.