Here are the 5 hottest restaurants in Mississauga for the week of Sept. 29-Oct 5, based on the amount of organic page views and searches these restaurants received on insauga.com.

This place is one of the most popular South Indian restaurant in the GTA—and for good reason. The somewhat recently expanded location underwent a renovation that closed the restaurant for some months, causing a near riot in the foodie/Indian community in the region. The service here is excellent and the helpful wait staff is more than happy to explain each dish and chilli level to first timers. To me, there is nothing more beautiful than a crispy and buttery Masala dosa with three different fresh chutneys and the soup (Sambar), which is to die for. Here is a tip, MAKE RESERVATIONS or you may be forced to wander the parking lot at McLaughlin and Derry for an hour as you wait for an open table. Also, meat lovers need not apply, this place is strictly vegetarian. 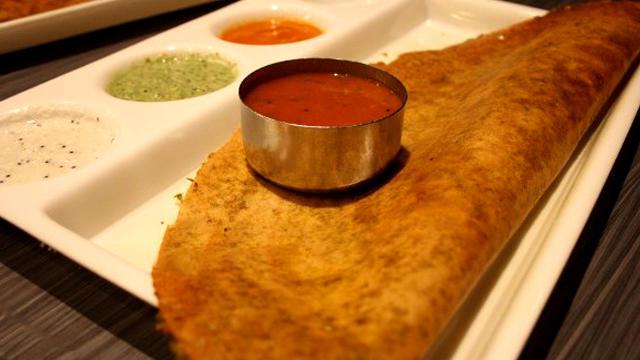 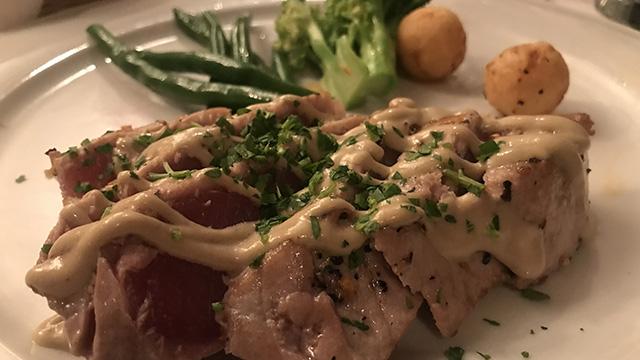 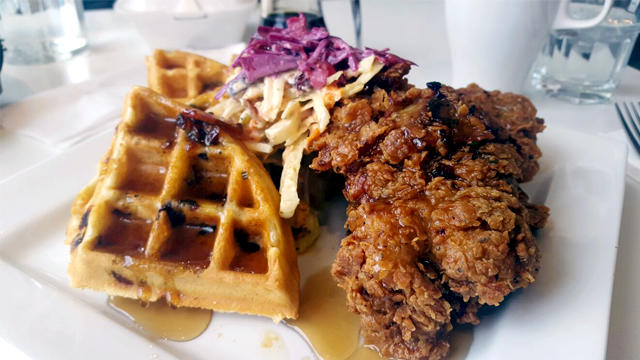 Hinote Sushi takes the number one spot based on the quality of the food, presentation and atmosphere. It's a small gem hidden in a residential plaza. If you want to try it during your lunch break, get there before noon because there is a daily and loyal lunch rush. Although Hinote is a touch pricier than other sushi restaurants, it is worth it and you get what you pay for. One of my all time favorite Japanese dishes is a spicy salmon roll/hand roll and Hinote does it so well. The presentation is beautiful. The taste is a melody in my mouth and incorporates the savory flavour of their special hot sauce, the crunchiness of the bits of tempura and the soft freshness of the raw salmon. It's literally an explosion of opposing textures that just works so well. 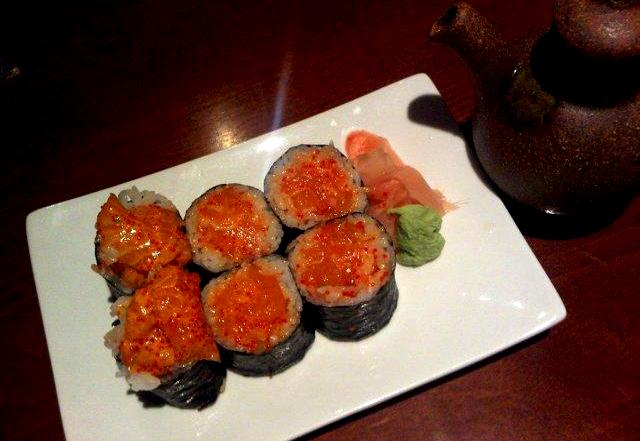 Look out Mississauga! Chef Massimo Capra and his signature ‘stache and big personality are in our city. Chef Massimo opened a restaurant called Capra’s Kitchen in his hometown of Mississauga in the former Villa La Bella space along Lakeshore Rd. in the Clarkson neighbourhood somewhat recently. Chef Massimo is an accomplished celebrity chef, TV personality, author and Saugaboy who has an extensive resume. Starting from the ground up, his career began when he first started toiling in kitchens in Italy. He made his way to Toronto in the early 80s and worked in a few notable fine dining establishments in the city. His brand new restaurant offers lunch, dinner and weekend brunch and his menu is full of delicious, classic Italian fare that's sure to leave every diner satisfied. 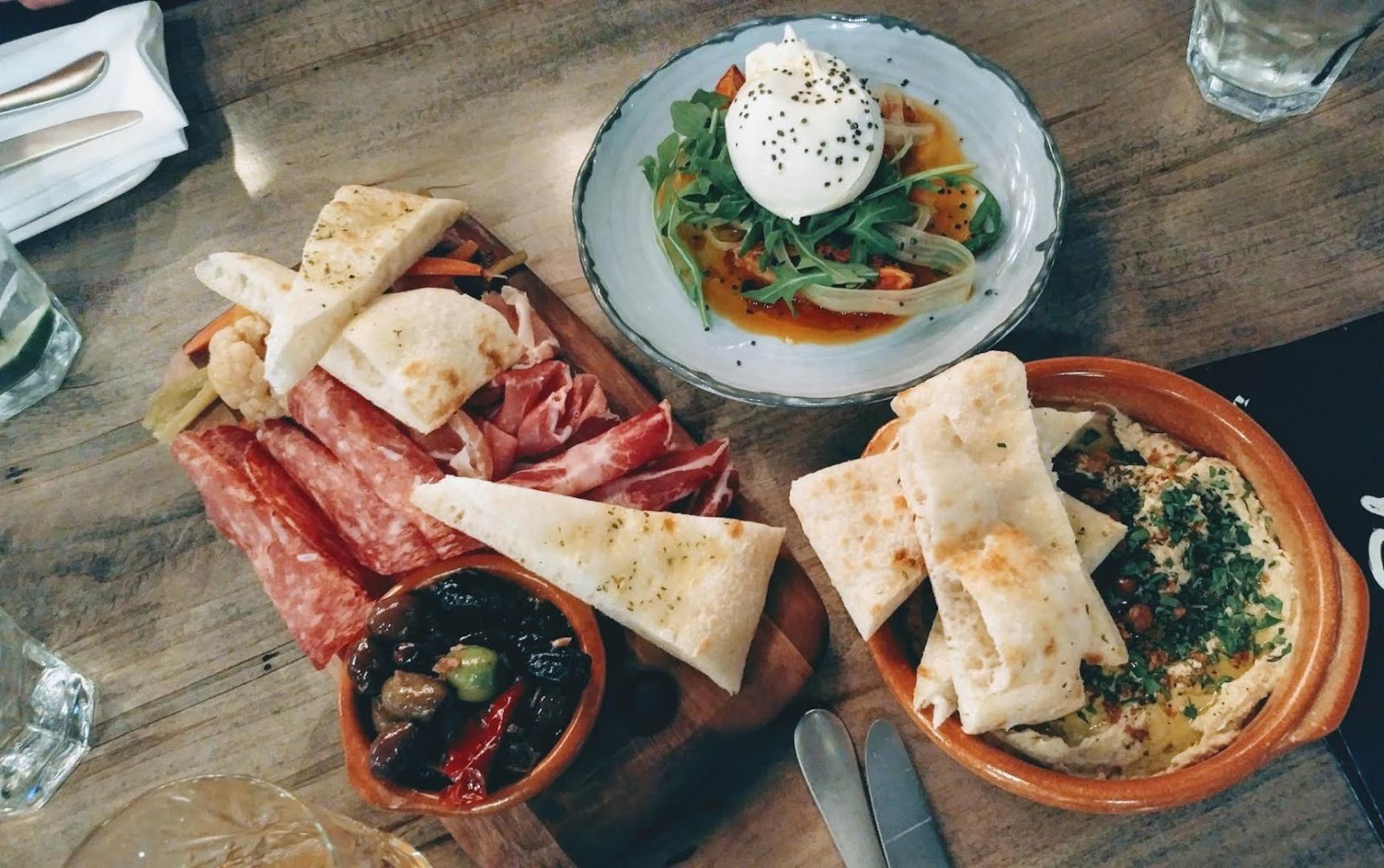 5 unbuilt projects that could have changed...
Top 5 Chicken on the Rocks in Mississauga
Five fun things to do this weekend that are...
Top 5 chicken sandwiches in Mississauga
5 fun ways to make the most out of your...
END_OF_DOCUMENT_TOKEN_TO_BE_REPLACED

New comic book store opens in Square One
Do you love comic books, graphic novels and plushies?If so, you might be happy to that a new comic bookstore recently opened in Square One in Mississauga.
END_OF_DOCUMENT_TOKEN_TO_BE_REPLACED