Here are the 5 hottest restaurants in Mississauga for the week of Sept. 1 -7, based on the amount of organic page views and searches these restaurants received on insauga.com.

This is a hidden gem in Mississauga. Their menu is full of amazing options ranging from the famous Colombian platter, the bandeja paisa, to empanadas, patacons, arepas, and so much more. One thing I’ve learned about South American cuisine is that they know how to make a delectable beef tongue! If you aren’t used to it, you may be a tad grossed out by it all, but if you ever muster the courage or are a fan of beef tongue, you have to try it at La Bonita! Cooked to absolute perfection, this meal comes with potatoes, rice, salad, and yucca! These options can be substituted upon request. Finally, their Churrasco. A one inch, AAA sirloin steak that comes out on a sizzling hot plate with chimichurri and all kinds of other flavour! As a side, this dish comes with an entire plate of rice, beans, and sweet plantain; both plates for a very fair $19! La Bonita will make you want to book your next flight to Bogota in a hurry! 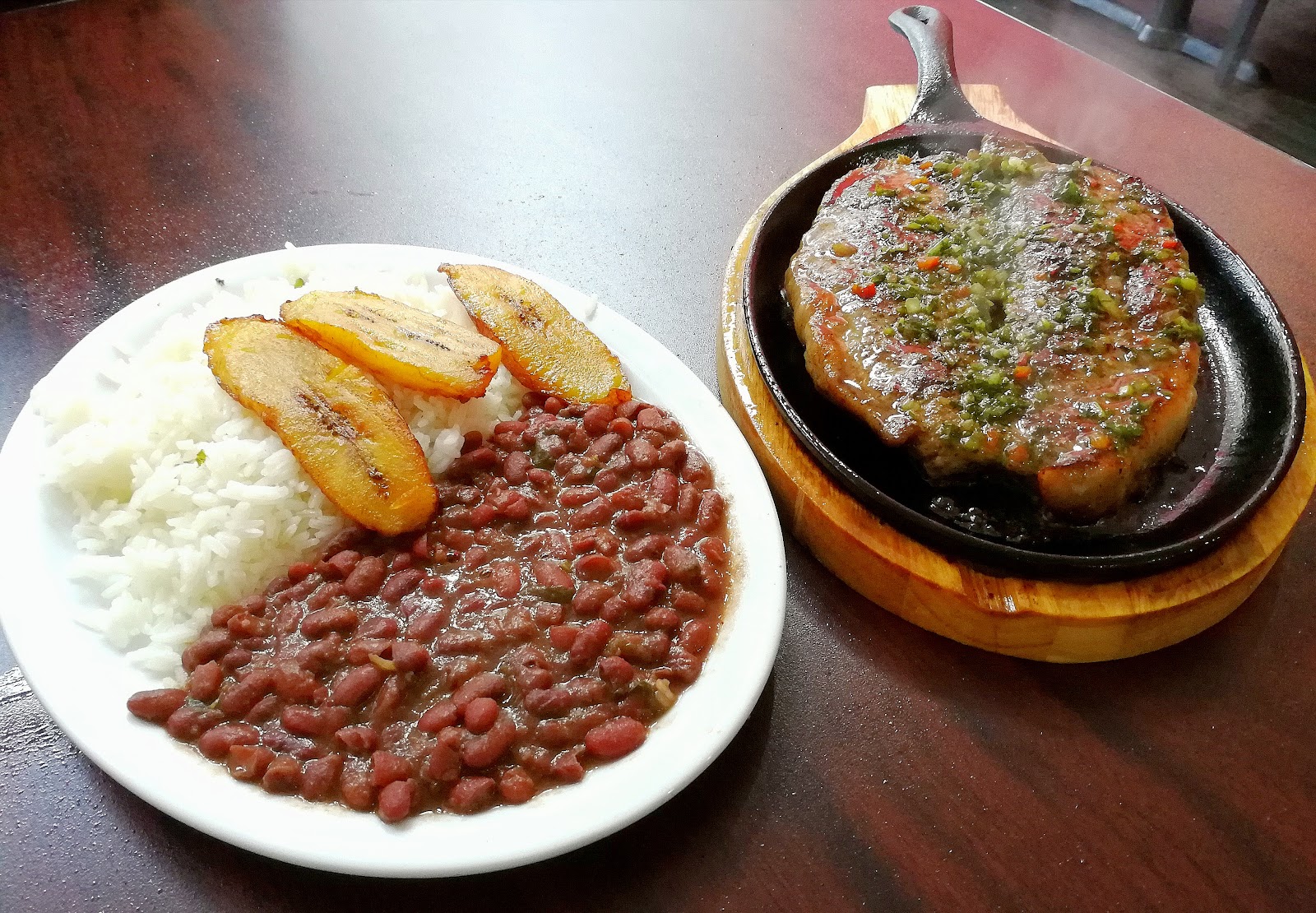 Look out Mississauga! Chef Massimo Capra and his signature 'stache and big personality are in our city. Chef Massimo  opened a restaurant called Capra's Kitchen in his hometown of Mississauga in the former Villa La Bella space along Lakeshore Rd. in the Clarkson neighbourhood somewhat recently. Chef Massimo is an accomplished celebrity chef, TV personality, author and Saugaboy who has an extensive resume. Starting from the ground up, his career began when he first started toiling in kitchens in Italy. He made his way to Toronto in the early 80s and worked in a few notable fine dining establishments in the city. His brand new restaurant offers lunch, dinner and weekend brunch and his menu is full of delicious, classic Italian fare that’s sure to leave every diner satisfied. 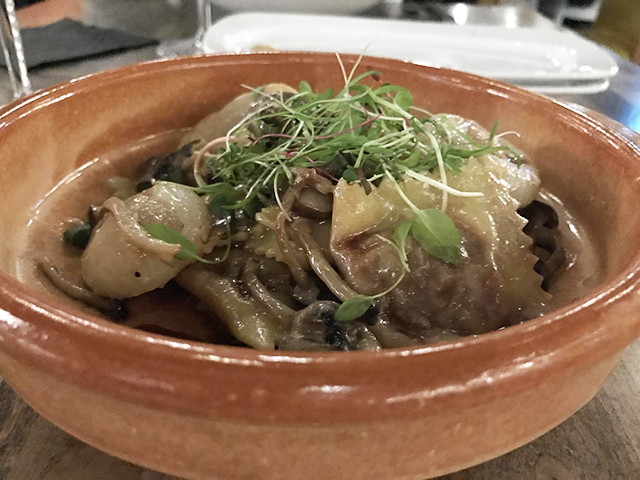 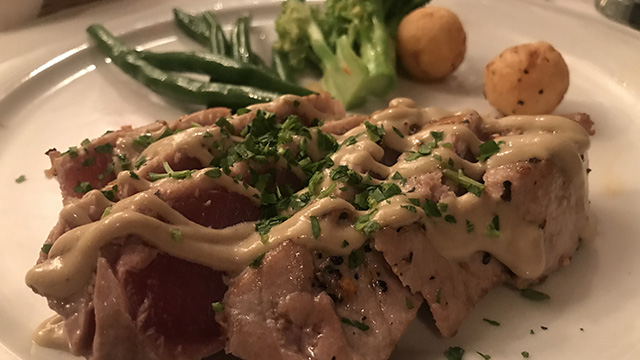 Iron Chef is located in the weirdest plaza to get into by Tomken and Eglinton. When you first walk in, a modern Japanese restaurant greets you with sit-down dining on one side and teppanyaki on the other. We heard a lot about this place over the years, and with a name like Iron Chef, you expect a lot. A popular item? The deluxe sushi lunch. It comes with the chef’s choice of eight pieces of assorted fish and eight California rolls. The sushi is done very well and the fish to rice ratio is in favour of the fish. This place also has daily lunch specials that are great for the lunch sushi enthusiast who wants to save a couple of bucks. 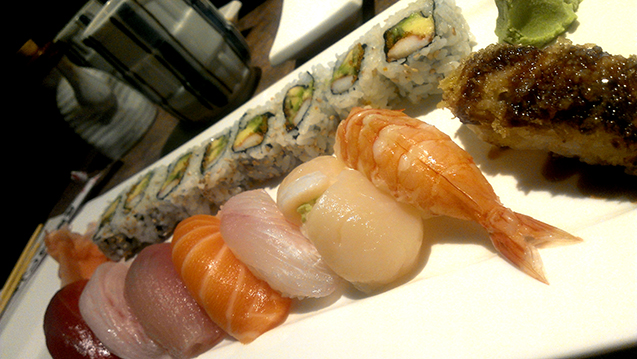 This authentic Mexican place has garnered a lot of attention since it opened because Mississauga doesn’t have many Mexican joints like it. The chef is from Mexico, so she knows her stuff and makes truly authentic dishes in her Mexican kitchen. The menu offers traditional Mexican dishes, including fajitas, tamales, flautas and pork carnitas. The resto began wowing people when it opened its first location right in the heart of Cooksville. After a few years, the resto moved to Streetsville, essentially amping up the quaint village's growing Mexican food scene. Known for its friendly service and delicious food, it's quickly become a Mississauga mainstay for a reason. 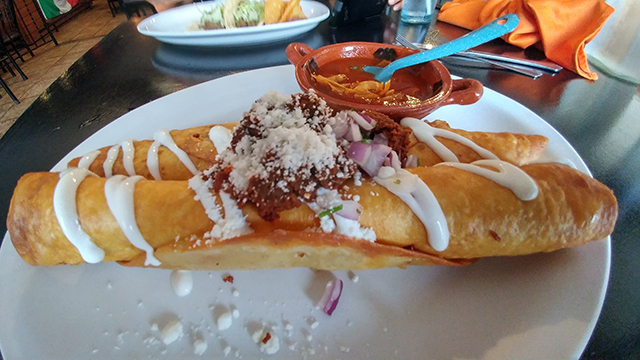 These Mississauga retailers are open (or opening) for in-store shopping
While many stores and businesses were forced to close their doors amid the COVID-19 pandemic, some stores with street front access have been given the all-clear to begin opening for in-store shoppi
END_OF_DOCUMENT_TOKEN_TO_BE_REPLACED