Here are the 5 hottest restaurants in Mississauga for the week of July 21 - 27, based on the amount of organic page views and searches these restaurants received on insauga.com.

Bamboo Legend prides themselves on a very authentic dining experience. Tucked away in a corner of a plaza on the South Western side of the city, this place has one of the best Pad Thai I’ve ever had in my life! With a few different styles to choose from, the curry Pad Thai was my flavour of choice. Pan fried noodles in a curry that activates taste buds you never even knew you had! Spice, cilantro, peanuts, and golden curry all mix in your mouth to such a degree that it becomes difficult to point out the exact flavours and ingredients used to produce it. The way these ingredients blend are the stuff of pure magic! This is an extremely high quality Pad Thai, and the best way to describe it may just be to try it yourself! Number one in the city? I definitely think so! 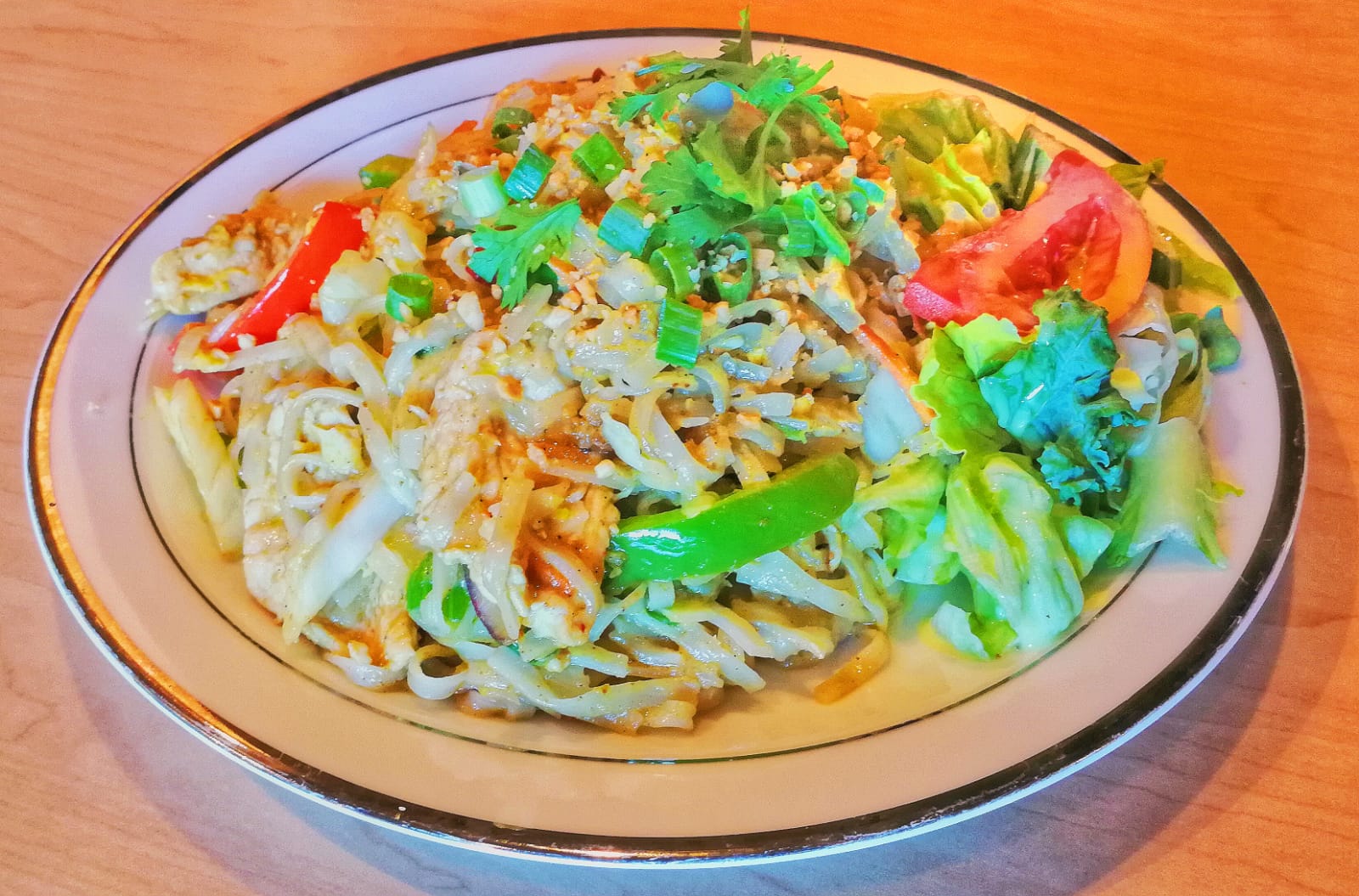 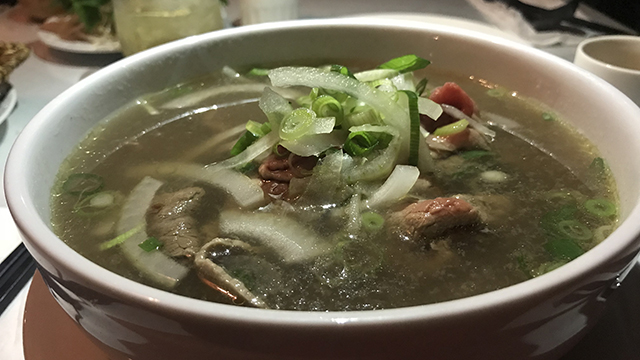 Although Mississauga has a substantial waterfront (and one that's slated to undergo incredible redevelopment, no less), its waterside food scene has always been dominated by the popular (some might argue iconic) Snug Harbour. That's no longer the case. The owners of the incredibly successful Toronto gem Cafe Diplomatico—located right in the heart of the bustling Little Italy neighbourhood—just opened a brand new waterside restaurant in Mississauga. Posta, the brand new Italian restaurant, took shape in the old post office location at Stavebank and Lakeshore Road. The chic restaurant boasts 9,300 square feet of space—which includes a vast lakeside patio with its very own bar. As far as dining goes, the resto offers dine-in service, takeout options, express counter service, appetizer bars and wine bars. As far as food goes, there is salumi and formaggi, pizza, gelato and more. Even better news? The restaurant serves brunch on Saturdays and Sundays. 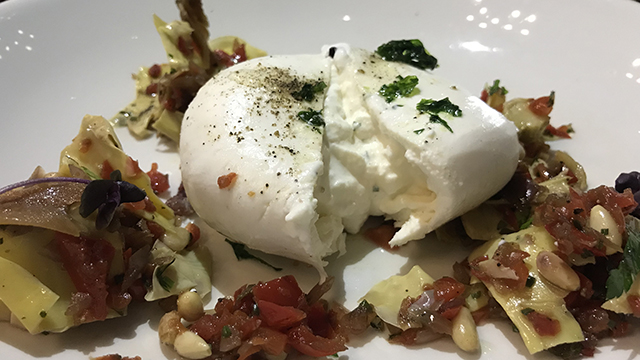 You know you've passed by this place, located on the east side of HWY 10 on Lakeshore in Port Credit, so many times. Boasting a big blue exterior, you can't miss it (and you don't want to). This place is especially nice in the summer, as it has a gorgeous and huge patio overlooking Port Credit. This is a higher-end Greek restaurant that has a real traditional Greek feel to it. We assume it has that traditional high-end Greek feel to it because, according to our server, the owner also owns a five-star restaurant in Greece. The server also said the only difference between a five-star Greek place and this one is that a five-star doesn’t serve pita. 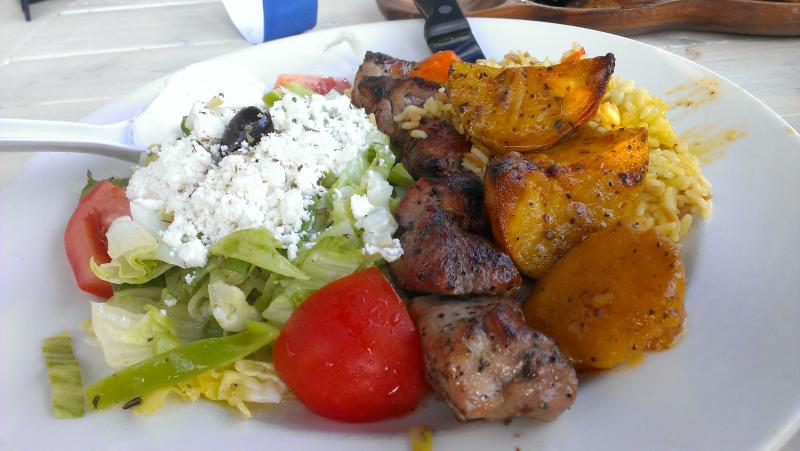 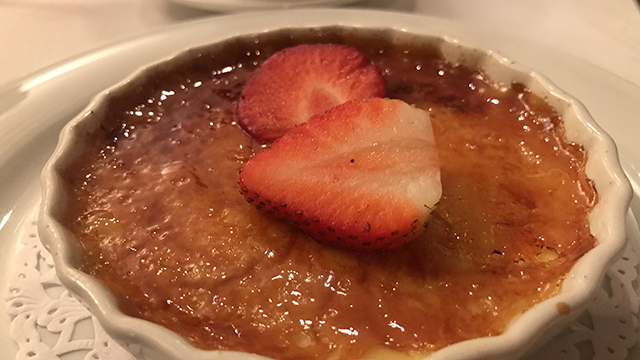