Here are the 5 hottest restaurants in Mississauga for the week of July 14 - 20, based on the amount of organic page views and searches these restaurants received on insauga.com. 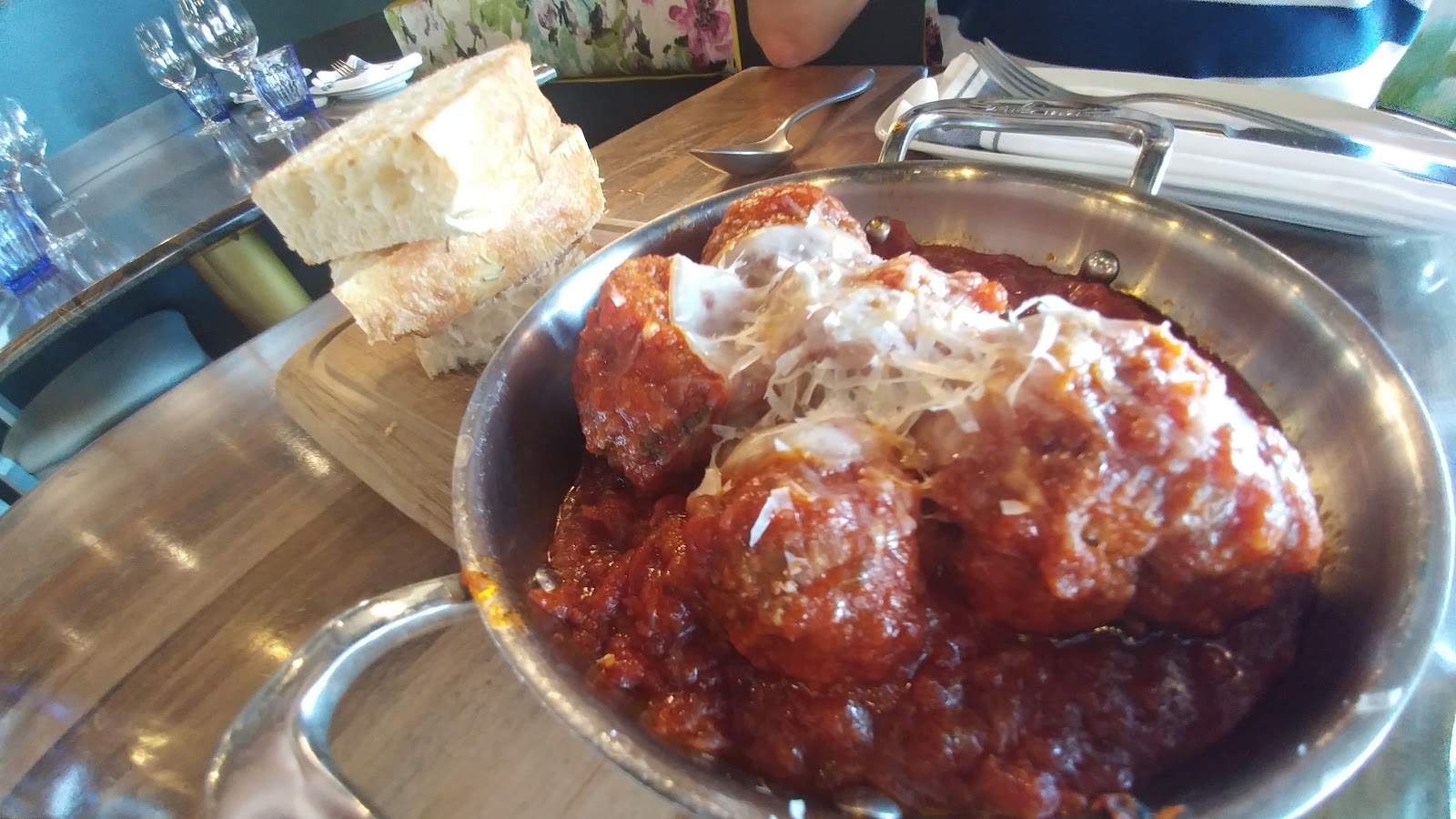 Avani, located at Mavis and Matheson, gets extra points for being a unique Indian and Asian cuisine fusion restaurant. Spacious and elegant with its use of deep colours and linen tablecloths, its extensive menu offers a pakora platter, spring rolls, samosa rolls, butter chicken, chicken haryali and pad Thai. Seeing the exquisitely prepared chicken haryali was probably the most joyous part of the meal. The savory, tender chicken dish -- known for its electric green colour, thanks to its coriander marinade -- was exceptional. The presentation was also top notch, with a thin layer of cream adorning the slightly tough butter chicken. The aforementioned samosa rolls were also a hit, fusing Indian and Asian cuisine by stuffing a spring roll wrapper with samosa filling. 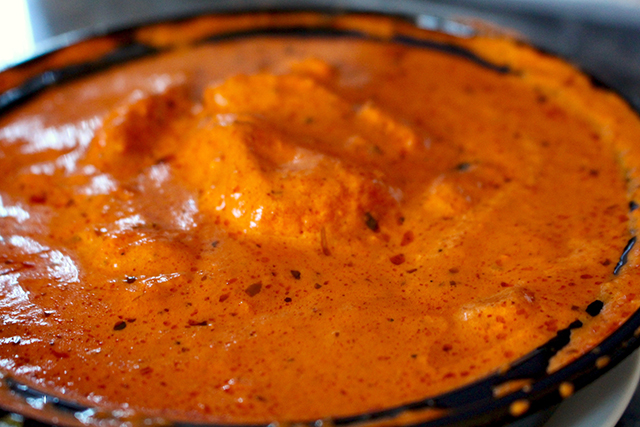 Thai House Cuisine 2 is great when it comes to atmosphere and service. The colours are a warm combination of earth tones and soft yellow with hints of neutral shades that all blend well together. The restaurant is adorned with beautiful authentic Thai pieces, such as Buddha statues and a large beautiful art piece of Thai Zodiac signs. There is soft music playing in the background and the tables are all set. The menu has a good selection of Thai dishes, including duck. Duck isn’t as usual to find on a Thai resto menu, but it is common dish in the northern region of Thailand where we were told the chef is from. The chicken red curry is creamy and mildly spicy and served with a decent portion of chicken, sliced bamboo shoots, red pepper and a basil leaf garnish. Overall, the food is tasty and the serene setting is perfect for a date. 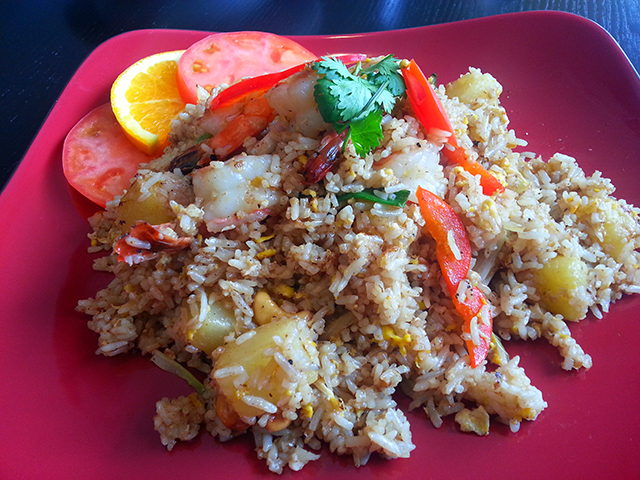 Meadowvale Town Centre recently welcomed yet another brand new resto--and this one is associated with another casual dining hotspot that’s been happily serving the community for a few years. Social Eatery Winston Churchill is actually the sister resto of the bigger (and Mississauga-based) Union Social Eatery. Although the menu is different from Union Social’s, it specializes in the same casual dining fare consumers have come to expect from the brand. The menu boasts fresh cut bacon salt fries, Thai curry meatballs, spinach artichoke dip, chicken wings (buffalo butter or Gochujang honey), a bacon double cheeseburger, a grilled chicken club salad, Union Social’s famous almond crusted chicken tenders, cashew chicken curry, steak frites and more. So if you're in the mood for some wings after doing a little local shopping, Social Eatery is worth a look. 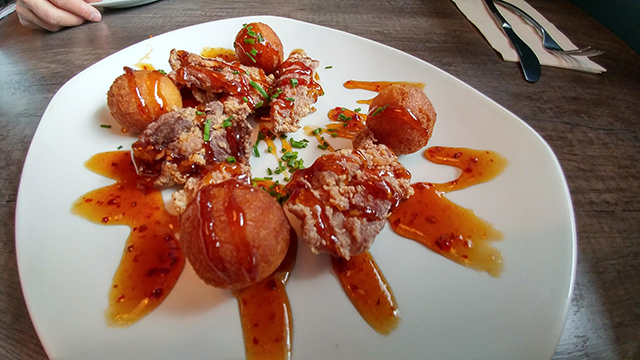 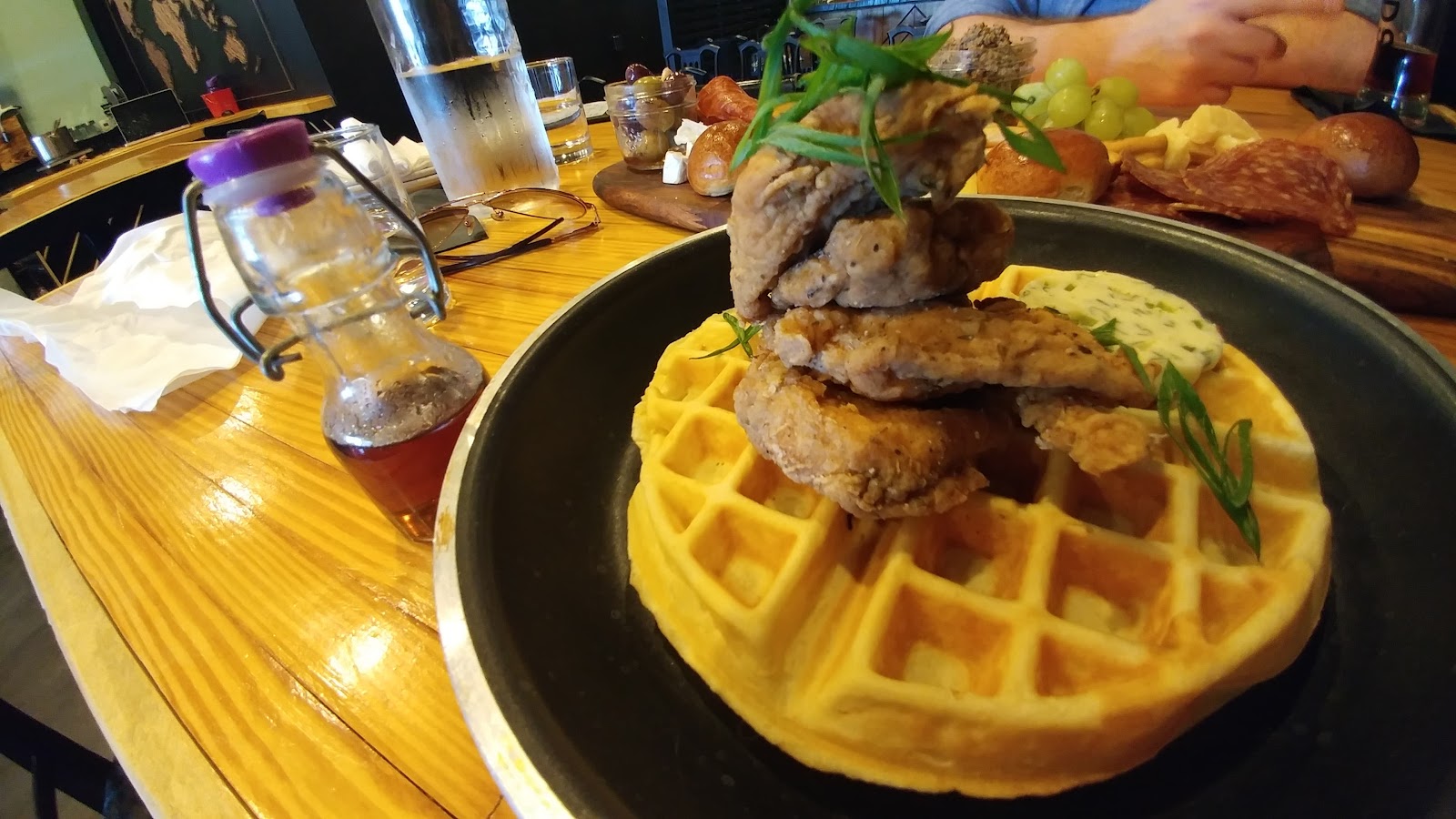 5 unbuilt projects that could have changed...
Top 5 Chicken on the Rocks in Mississauga
Five fun things to do this weekend that are...
Top 5 chicken sandwiches in Mississauga
5 fun ways to make the most out of your...
END_OF_DOCUMENT_TOKEN_TO_BE_REPLACED

A new BBQ restaurant just opened up in Mississauga
The food scene in Mississauga is always evolving so foodies might be happy to hear that a new Pakistani and Indian restaurant is now open here in the city.
END_OF_DOCUMENT_TOKEN_TO_BE_REPLACED