Here are the 5 hottest restaurants in Mississauga for the week of Jan 5-11, based on the amount of organic page views and searches these restaurants received on insauga.com.

Although Mississauga has a substantial waterfront (and one that's slated to undergo incredible redevelopment, no less), its waterside food scene has always been dominated by the popular (some might argue iconic) Snug Harbour. That's no longer the case. The owners of the incredibly successful Toronto gem Cafe Diplomatico—located right in the heart of the bustling Little Italy neighbourhood—recently opened a brand new waterside restaurant in Mississauga. Posta, the brand new Italian restaurant, took shape in the old post office location at Stavebank and Lakeshore Road. The chic restaurant boasts 9,300 square feet of space—which includes a vast lakeside patio with its very own bar. As far as dining goes, the resto offers dine-in service, takeout options, express counter service, appetizer bars and wine bars. As far as food goes, there is salumi and formaggi, pizza, gelato and more. Even better news? The restaurant will serve brunch on Saturdays and Sundays. 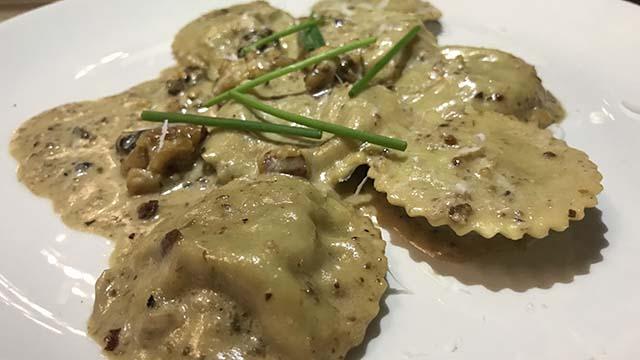 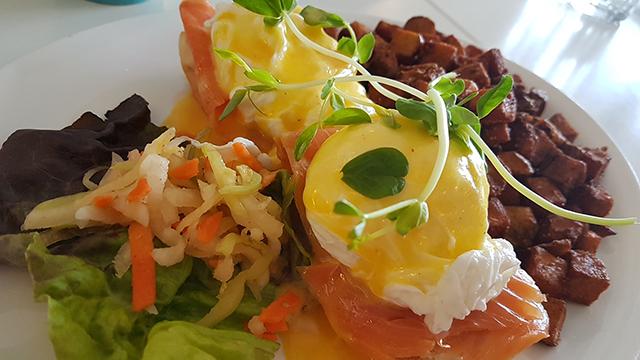 Pho Black Bull, which recently opened up on Dundas St. E., offers all the delicious Vietnamese staples you’ve come to expect from a pho place--but it does something a little different with its signature soup. At Pho Black Bull, the pho is served in a stone bowl. The restaurant itself is also welcoming, boasting a modern look and chic design that compels diners to linger a little longer over their meal. As for the the broth, it's cooked for over 10 hours--and diners can mix their own ingredients into their pho. Another bonus? The restaurant also offers a unique stone bowl pho with ginseng.

Just east of Hurontario, Dundas is all mature buildings and long-standing plazas housing everything from jewellery stores to spartan ethnic restos with, believe it or not, functioning and occupied apartments on top (a rare throwback to a bygone era). For that reason, it’s striking to see a decidedly modern restaurant--one that’s all pristine white wood and chic aquamarine accents--in an aging white plaza that shows the city’s age. Kantene, a brand new comfort food restaurant that combines counter and table service, is breathing culinary life into Cooksville--and it’s doing so with classic dishes. Specializing in fusion cuisine, the restaurant excels with its absolutely delicious vegetarian pizza (topped with eggplant and zucchini), flavourful feta-covered lamb burger (complete with a fresh bun from the Rose Bakery next door) and indulgent hand cut fries. You don't want to miss that pizza. 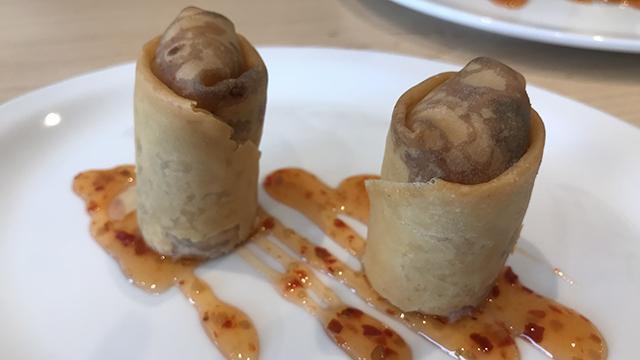 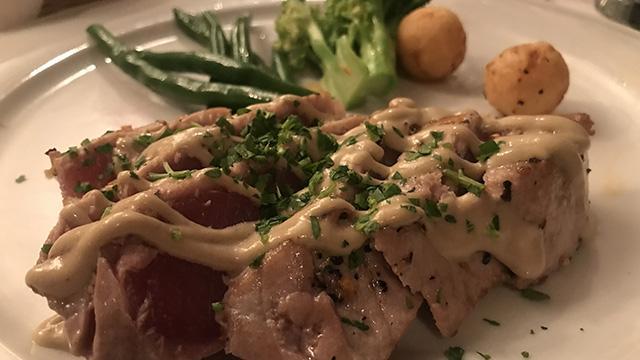 New Mexican restaurant opens in Mississauga
While new restaurants open in Mississauga quite frequently, the last two months have been very quiet—and for good reason.
END_OF_DOCUMENT_TOKEN_TO_BE_REPLACED