Here are the 5 hottest restaurants in Mississauga for the week of Feb. 9-15, based on the amount of organic page views and searches these restaurants received on insauga.com.

Streetsville is home to a popular modern, fine-dining Chinese establishment called Bliss Chinese Cuisine that specializes in Chinese seafood, dim sum and BBQ. The expansive restaurant boasts an open concept design with high ceilings and natural sunlight that brightens the space during the dim sum lunch rush. There is a fireplace near the front windows and a private VIP room that seats 30 people. The restaurant is also designed to accommodate corporate conferences and can seat 60 people in the back portion of the facility. The restaurant has a freshwater tank that is home to the seafood you will find on the menu and a BBQ display case that features all the cuts of meat that are barbequed in house. Some of the signature dishes include king lobster, Vancouver crab, Alaska king crab, live green bass, suckling pig and Peking duck. 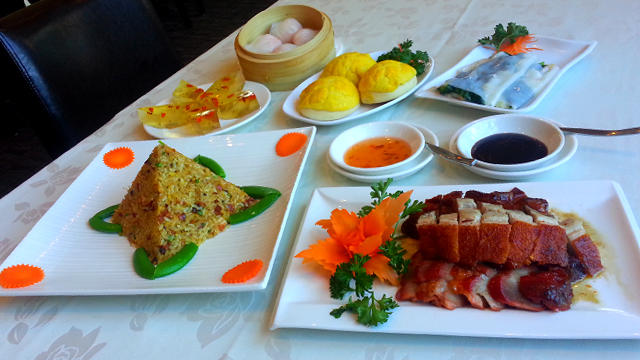 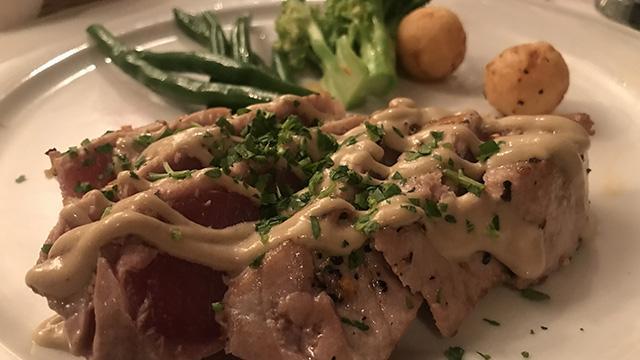 The Wilcox Gastropub is located on the corner of Hurontario and Eglinton and is situated in the Wilcox House - one of Mississauga’s oldest Heritage Homes which features Greek and Gothic detailing and was built by Amos and Charles Wilcox in 1850. In a place that serves everything from pork sliders to poutine, Scotch egg, ceviche, cassava frites, braised short ribs, an 18oz bone-in rib eye steak and confit of duck leg I’m going straight to the burger. This is one of their signature dishes here called The Wilcox Burger and it didn’t disappoint. The beef is grounded daily and the only one on this list that actually bakes their brioche buns daily. Now that’s dedication! 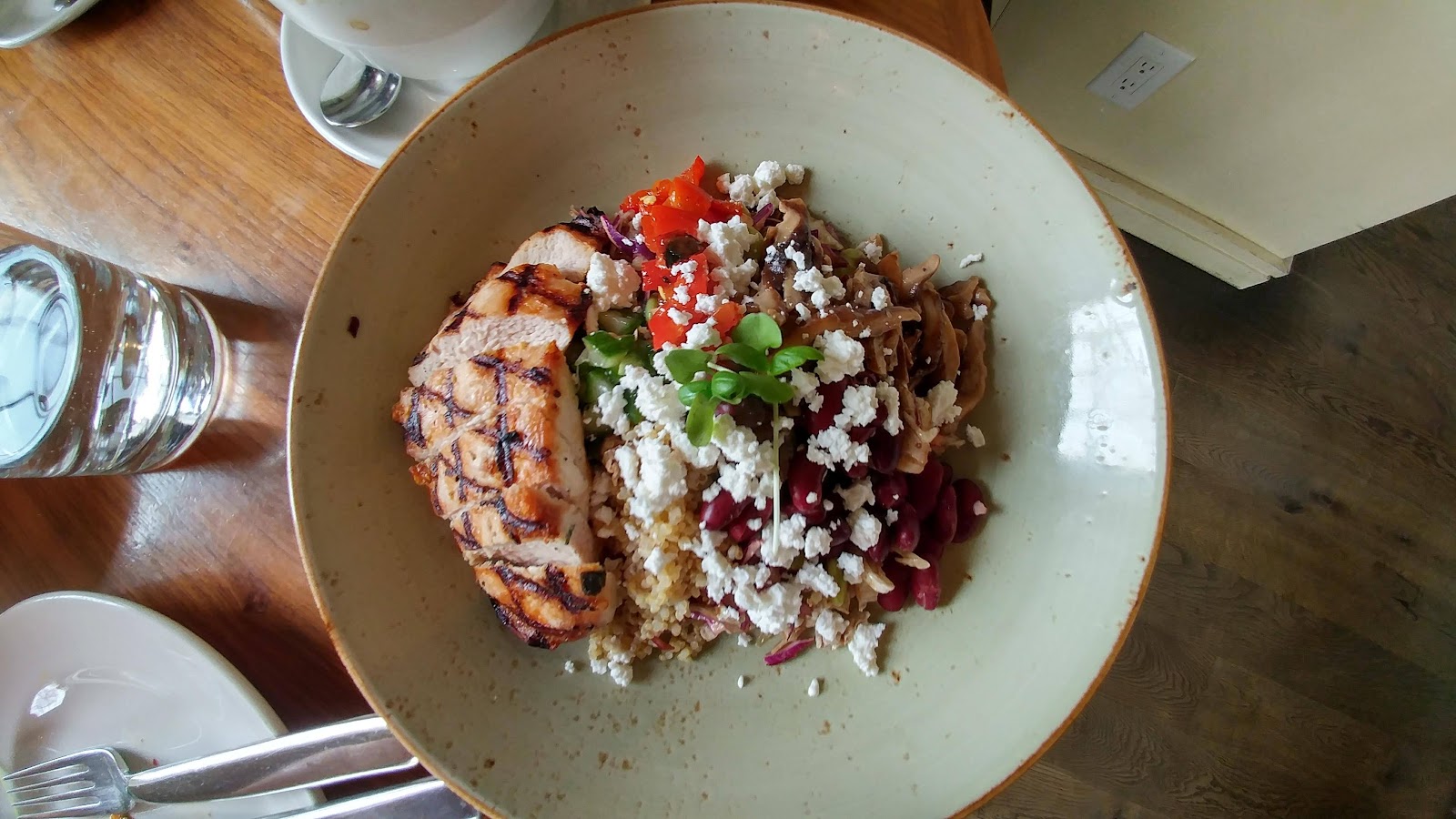 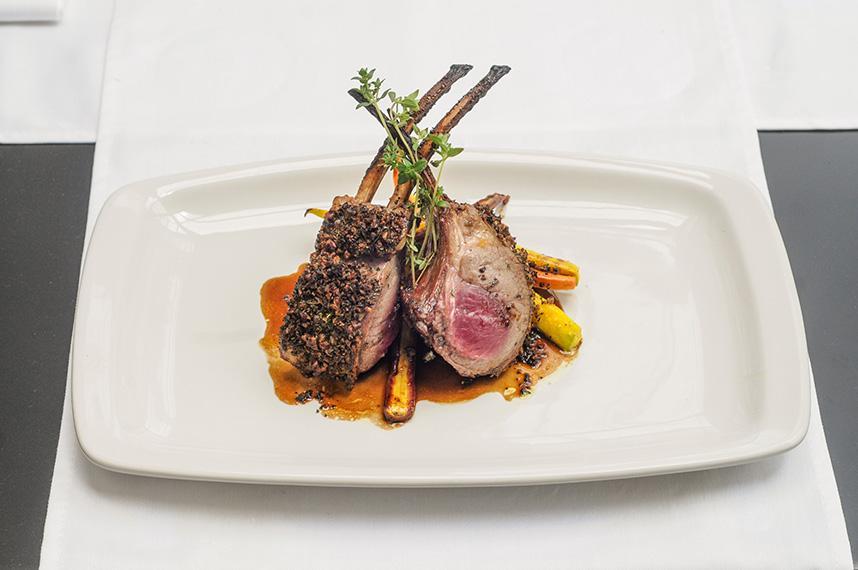 The Maharaja is an incredibly stunning boutique restaurant inspired by the regal beauty of India’s diverse landscape of architecture and flavours. The concept offers a visual and culinary journey through three magnificent palaces of India and a menu featuring cuisine from four different regions in India. The storybook menu is divided into four regional cuisines found in India which have been influenced by various ingredients and flavours of a variety of countries including Greece, West and Central Asia and Persia. There are a number of shareable dishes and entrees highlighting the unique flavours of each region through Awadhi cuisine, classic Hyderabadi cuisine, Punjabi cuisine and Rajputana cuisine. The extensive menu caters to all palates and features distinct regional dishes presented on fine dishes such as copper bowls, slate boards, and copper table top grill. 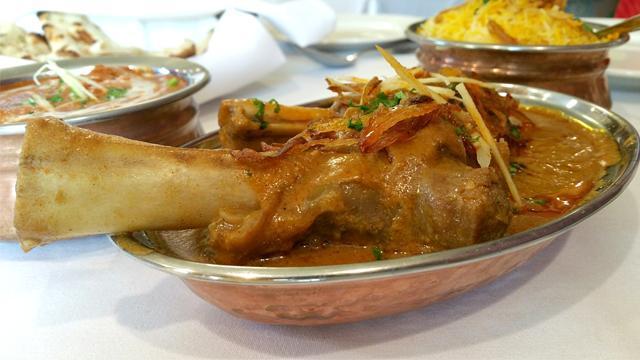