Here are the 5 hottest restaurants in Mississauga for the week of Feb. 2-8, based on the amount of organic page views and searches these restaurants received on insauga.com.

Anyone who has ever dined in downtown Oakville no doubt knows that that the town to our west boasts a strong and perhaps underrated food scene that features a number of independent gems that combine on-trend menu items with a classic upscale dining experience. For that reason, some people were excited to hear that the team behind Oakville’s popular Noble Bistro took over Tu Casa restaurant in Lorne Park early in the New Year. As far as food goes, diners can indulge in the resto's finer dining farm-to-fork fare, which includes Dufferin County beef tartare, roasted foie gras, braised rabbit gnocchi, butter poached halibut, eggplant lasagna and more. Restaurant operators say the menu will change and evolve, as it will be inspired by "fresh and local foods and ingredients." 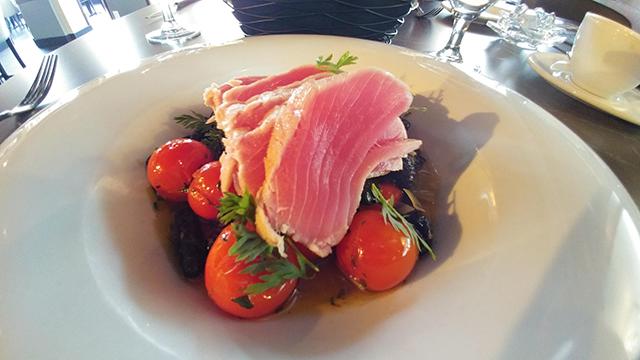 You know how the old saying goes--when one door closes, another one opens. In this case, the closure of long-standing restobar Ten Restaurant + Wine Bar has led to the opening of the brand Port House Social Bar and Kitchen. Recently, the “premium casual” restaurant and lounge opened its doors and is now offering a fairly extensive wine, cocktail and dine-in menu. In terms of beverages, the resto boasts a healthy cocktail list and a decent assortment of on tap beer, including Shock Top and Goose Island IPA. As far as wine goes, the offerings are extensive (as they should be). Vino aficionados can sip on Kim Crawford’s New Zealand Pinot Noir, Argentina Malbecs, Italian Pinot Grigios and more. As far as food goes, the resto offers calamari, hot Korean wings, tuna poke wontons, a variety of pizzas, signature burgers, salmon, fish and chips, gnocchi rose. a $100+ Tomahawk steak dinner for two and more. The spacious and stylish resto will no doubt fill the void left by Ten. 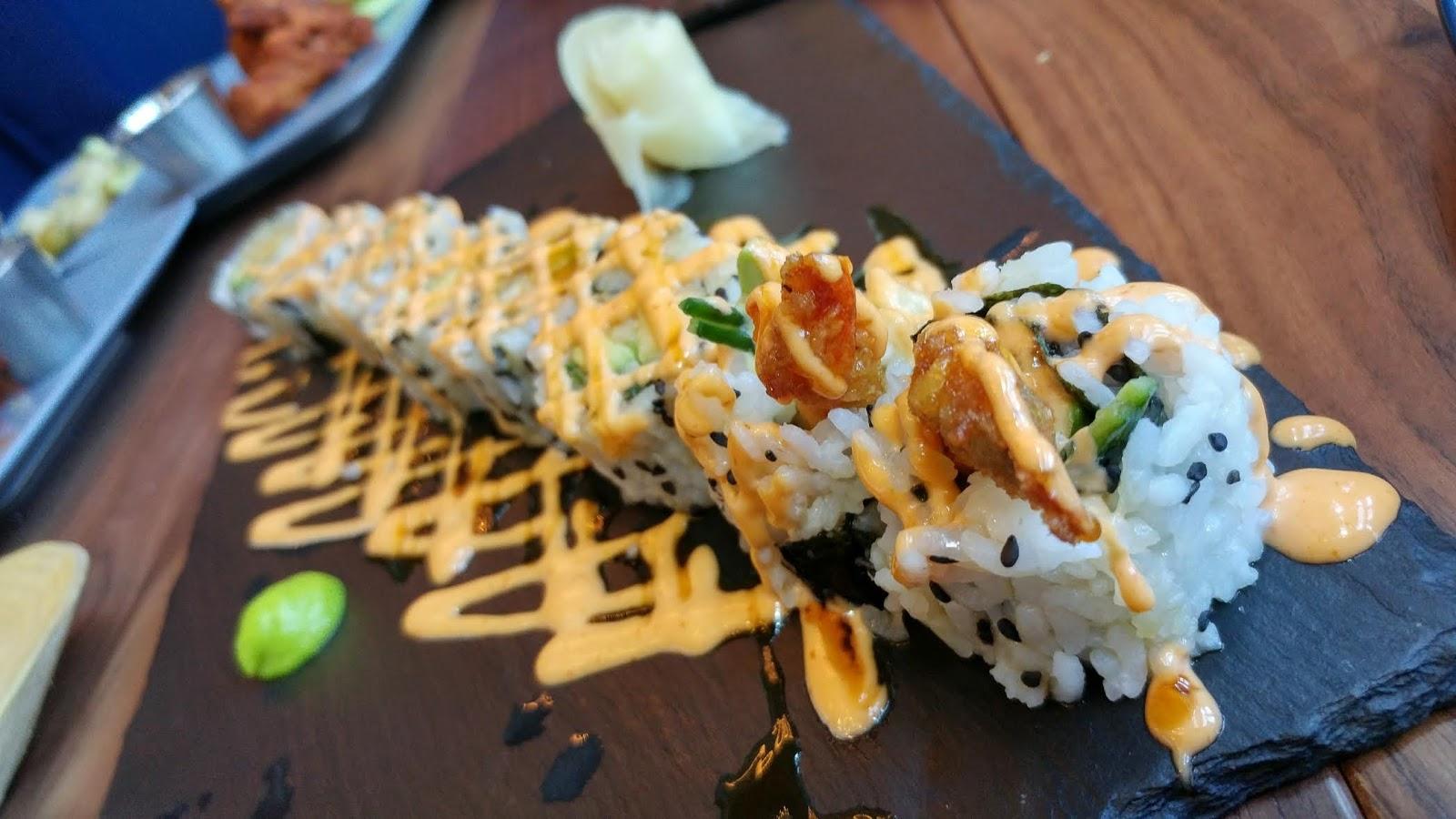 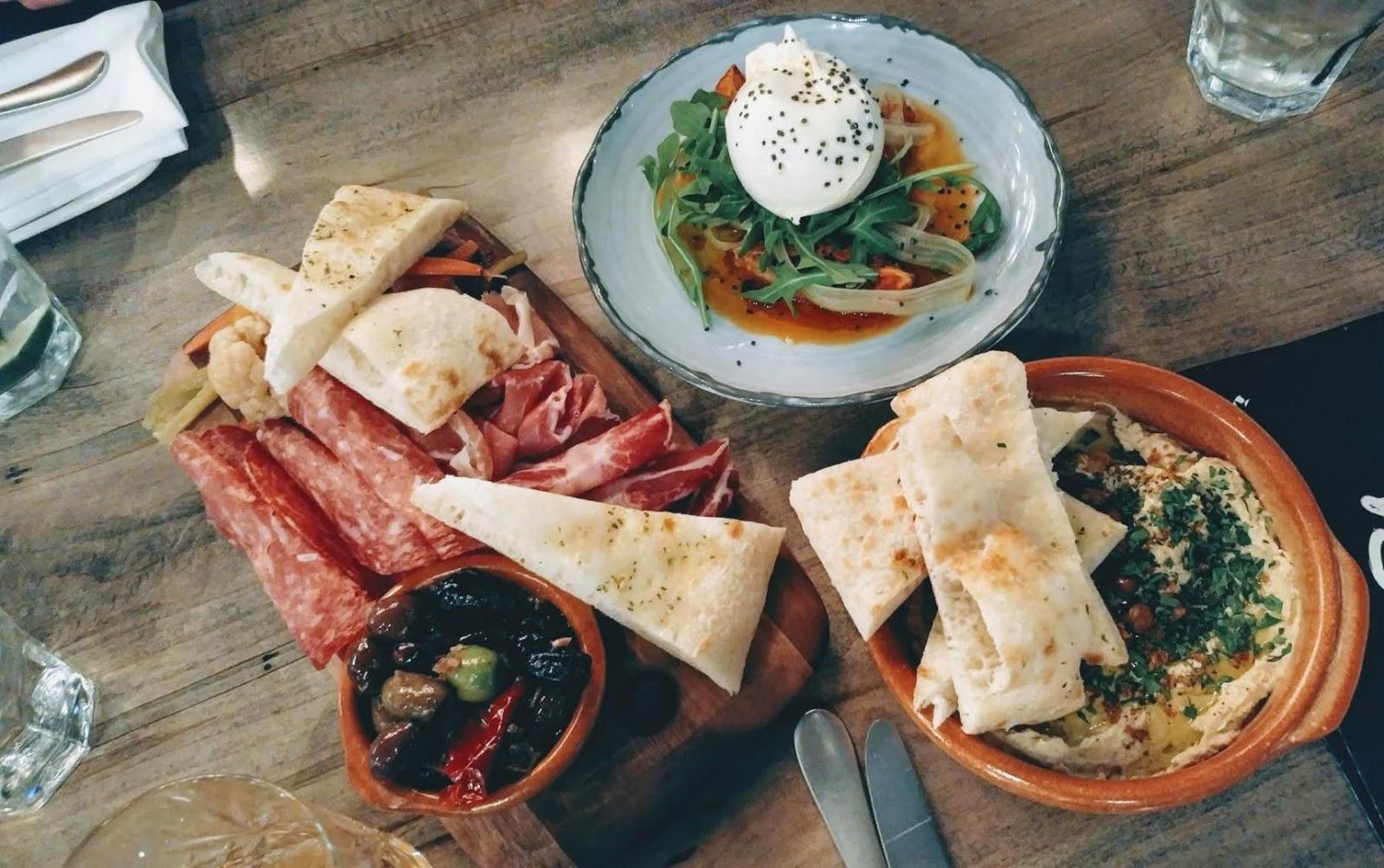 One of the most underrated places in Mississauga is not one you should miss—we're talking about The Open Cork, located on Dundas East just steps away from the Etobicoke border. In the summer months the patio is phenomenal. When it’s wetter and colder out, you have a massive, modern lounge with a towering, backlit bar. The chic restaurant is perfect for a filling Italian-style meal or after-work beverage. In fact, it holds multiple Wine Spectator awards, so it's a great destination for vino. If you want to hang out in the lounge, be sure to order the cheese-laden nachos or the fabulously satisfying imported and domestic cheese platter (if you're not sharing the platter with multiple people, you will have lots to take home with you!). 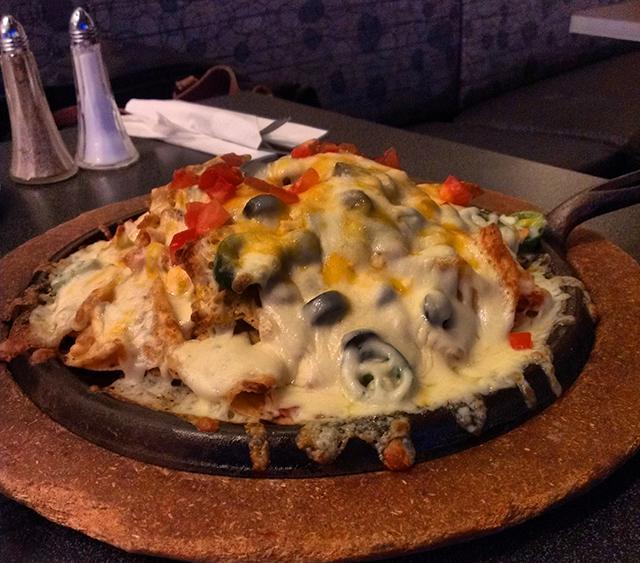 This gem, which also operates a location in Richmond Hill, recently took over the space once occupied by Sushi Tei. While many residents were sad to see Sushi Tei go, they should be happy that a Japanese place this good took its spot. This place, which offers a small, complimentary noodle dish at the start of your meal, has some of the best and freshest sushi and sashimi in Mississauga. It also offers omakase, which means customers can allow the chef to customize a meal for them. This isn't a sushi place you want to miss. 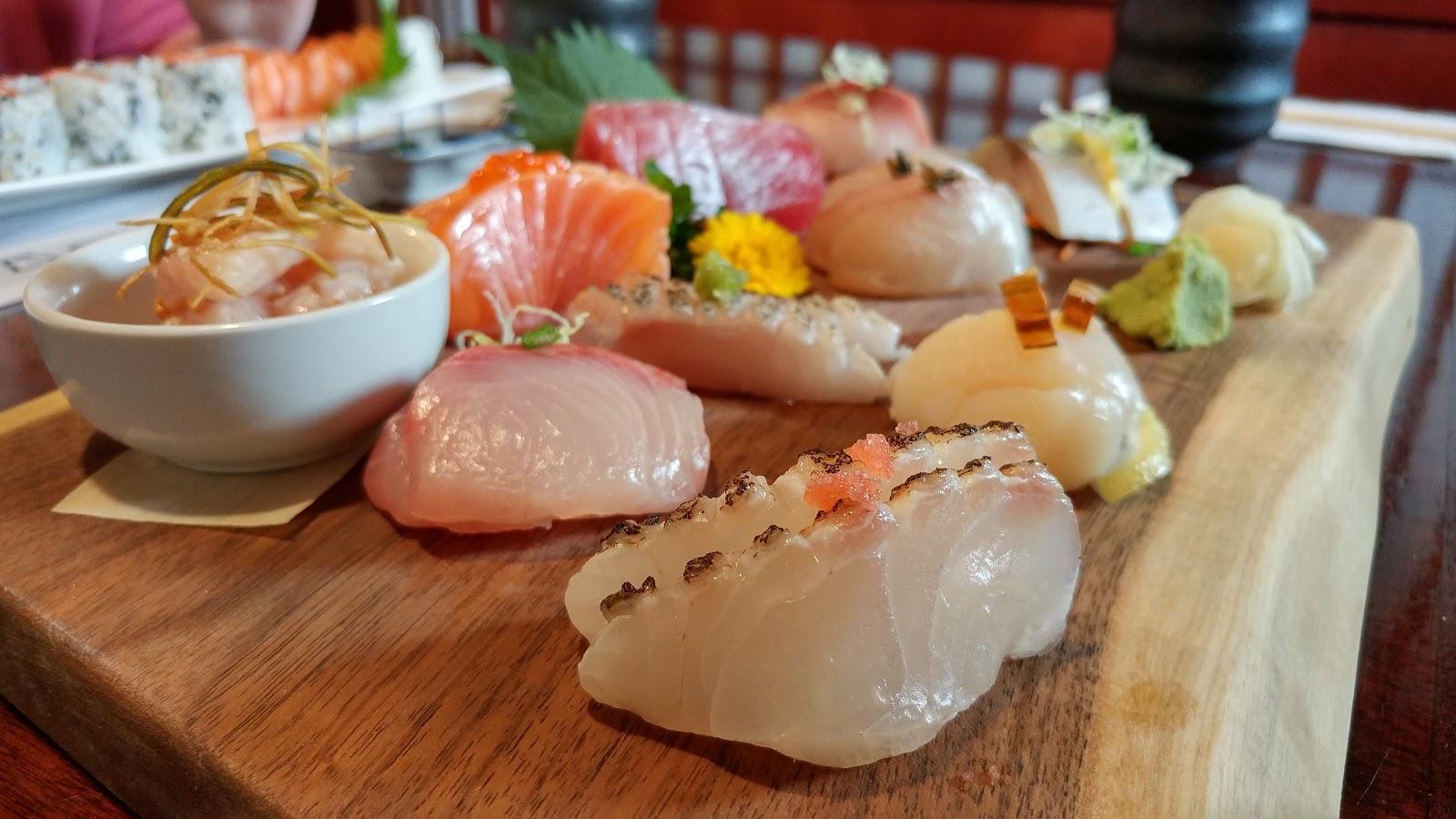 Cocoa-bomb pop-up opening up in time for Valentine’s Day in Mississauga
Mississauga might remain in lockdown for the foreseeable future (perhaps beyond Feb.
END_OF_DOCUMENT_TOKEN_TO_BE_REPLACED