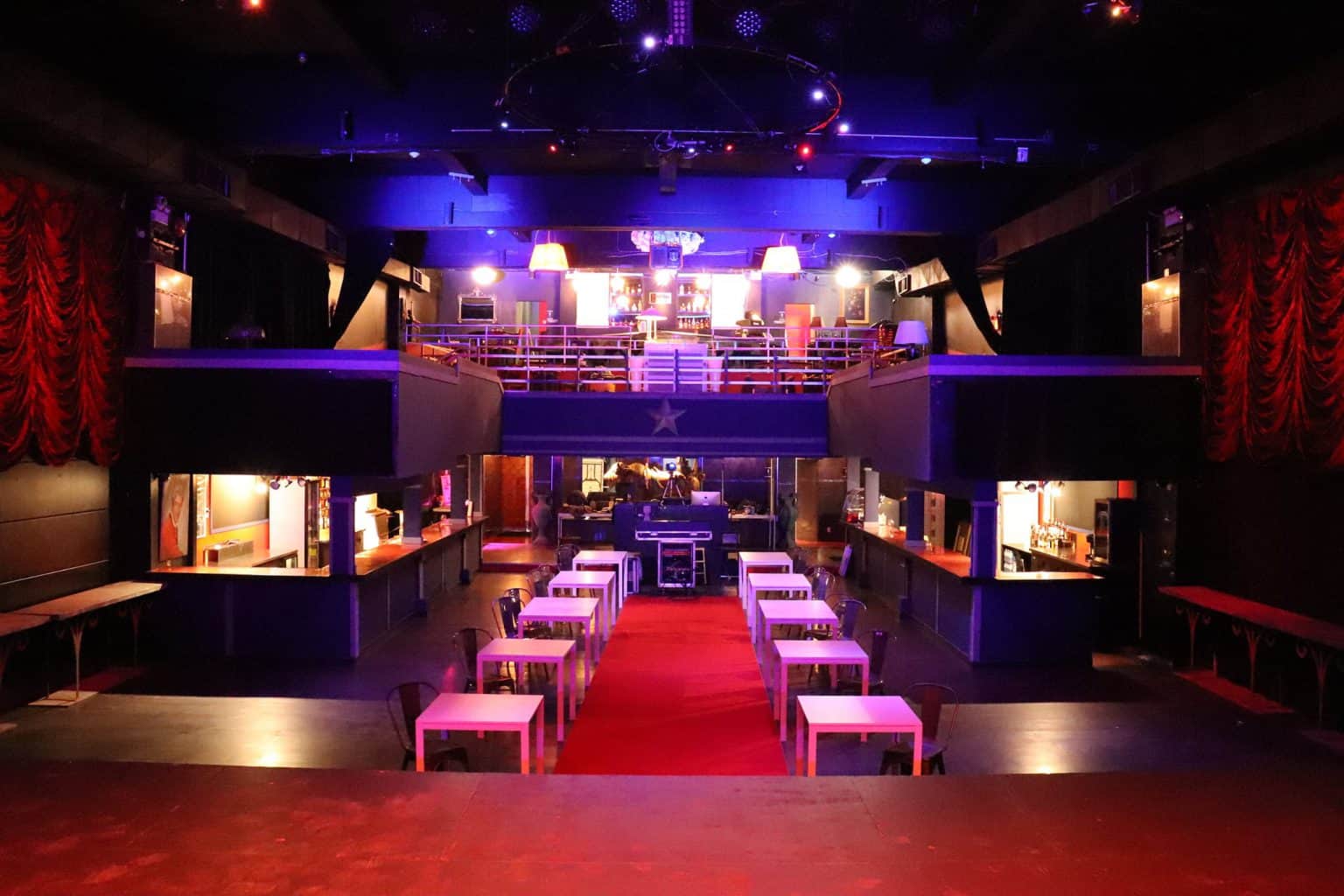 We hope they’re worth yours.

Here are the top feature stories in Durham in 2021:

Fluffernutter and the Wild Boars of Pickering

When a ‘sounder’ of Eurasian Wild Boars – part of a since discontinued import program – got loose in north Pickering, a natural resources team (okay, two of them) experienced in trapping wild hogs was on the scene to work with some locals to try and capture the pigs before they destroyed too much of the environment. ‘

Several attempts failed before the team found the secret recipe – marshmallow fluff, peanut butter and a few other sweet ingredients on a stick.

Remembering the 14 women murdered in the Montreal massacre

It’s been 32 years since a lone gunman opened fire at the Ecole Polytechnique in Montreal, killing 14 women and injuring 14 other people before turning the gun on himself.

The day, December 6, is now known as the National Day of Remembrance and Action on Violence Against Women.

Local campaign gearing up to save Pickering Nuclear Plant

The Ontario government has decided to close the nuclear generating station in Pickering rather than refurbish it, much to the dismay of a group of people worried that the clean energy will be replaced by fossil fuel-burning alternatives.

It may be too late to save the plant but those behind the campaign have not yet given up.

Biltmore bringing the party back to downtown Oshawa

The newly rebuilt and reborn Biltmore – complete with its art deco lounge and 1940s attitude – re-opened this year in time to bring live music and a sense of style back to Oshawa’s downtown scene.

The pandemic has slowed things down recently, but the Biltmore has already made some musical memories and will continue to do so for many years to come.

Dreams come true every day for We Got Gamez and its founder, Kamal Lalli, who left a high-paying corporate job ten years ago to follow his dream.

Known as ‘Mr. Gamez,’ Lalli boasts one of the largest inventory of retro video games in the country and has amassed a loyal following at his Ajax store. 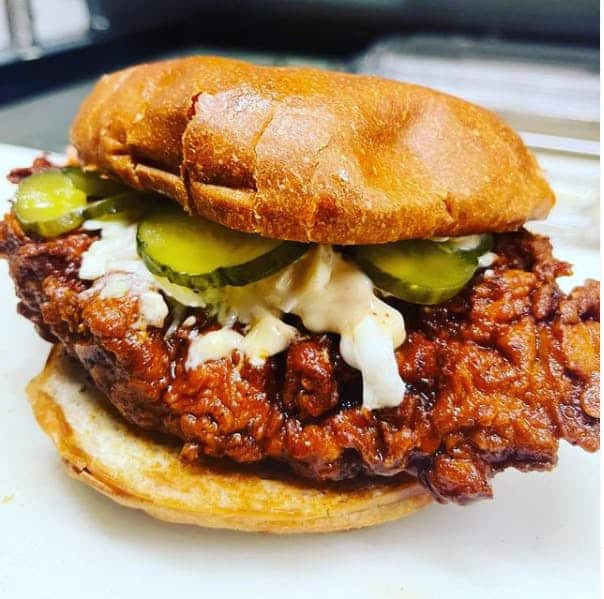 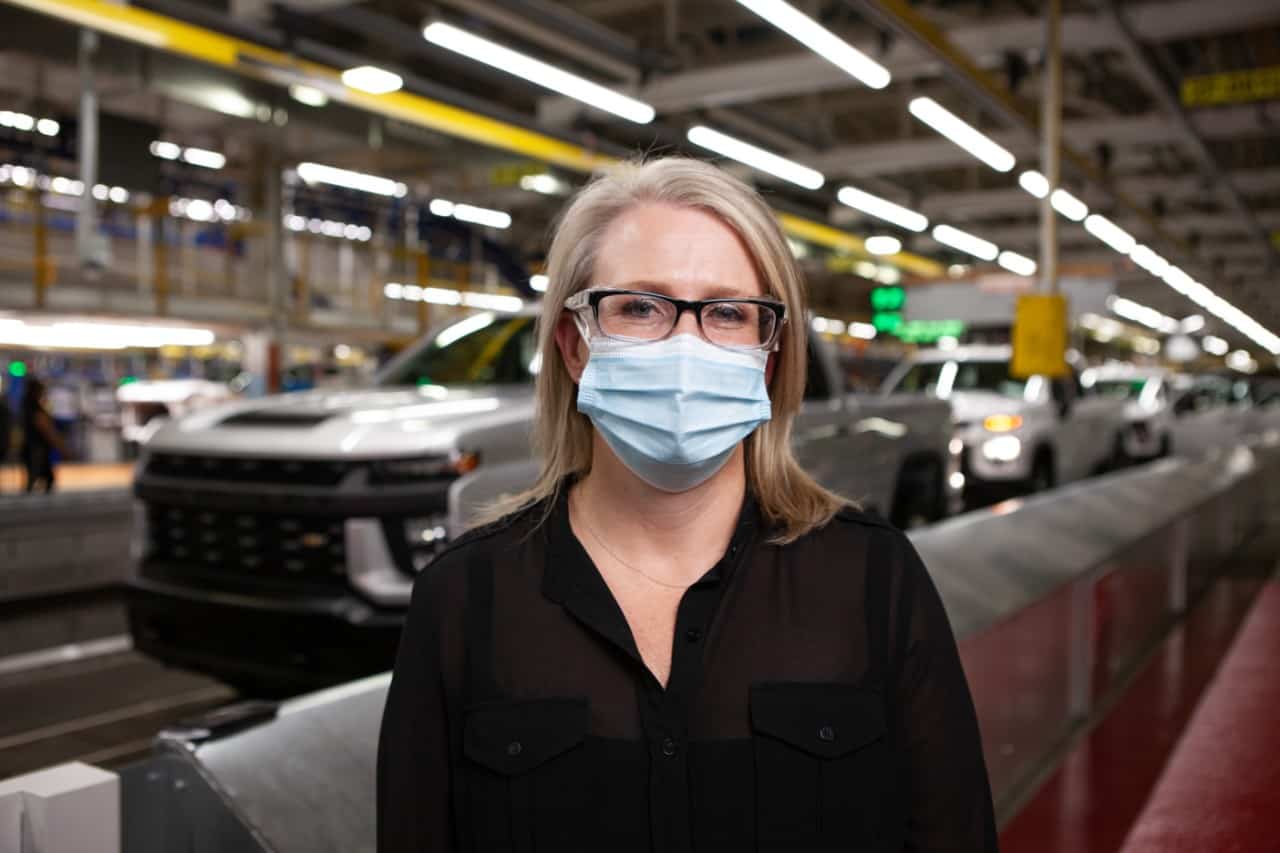