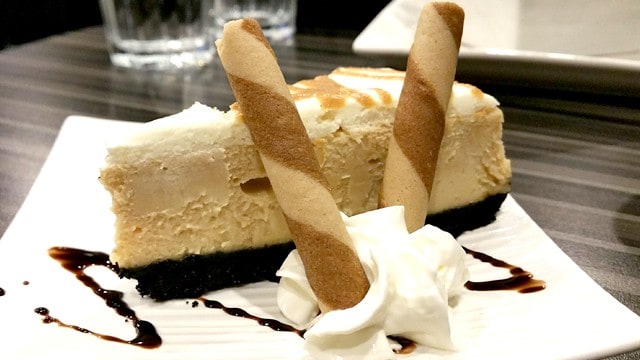 It’s surprisingly hard to narrow down the best dessert places in Mississauga because everyone’s idea of the best place is different. Some people only frequent ice cream parlors and others swear by specific bakeries.

One person I talked to said Starbucks had the best desserts and I couldn’t exactly argue (I love Starbucks and their delicious oat fudge bars more than most people), but I also knew I couldn’t put them on the list (them being a big coffee chain and all).

So, I decided to narrow the list down to places that showcase innovation, tradition, popularity and atmosphere.

Bake Three Fifty, a one-of-a-kind (and award-winning) hotspot that offers build your own cupcakes, ice cream sandwiches and milkshakes, recently opened in the Food District in Square One. The newest spot is Bake Three-Fifty’s second brick and mortar location. A few months ago, the resto—which was once exclusively a food truck operation—opened its first stationary location in the brand new Market and Co. food market in Upper Canada Mall in Newmarket. As far as the menu goes, diners can customize their own ice cream sandwiches, cupcakes and milkshakes. The cupcakes—which come in chocolate, vanilla and red velvet varieties—can be customized to suit any taste and are absolutely perfect. Soft, sweet and moist, you won’t regret indulging in one (or more). 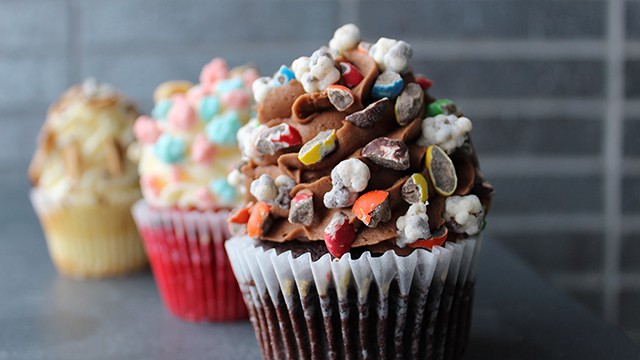 Sugar Marmalade boasts just one location in Mississauga and it specializes in desserts from Hong Kong and Taiwan. The restaurant has tall ceilings with booths and table seating and plays both Asian and English pop music. The extensive menu includes a huge variety of desserts. It also includes special drinks, black/green/oolong teas, milk teas, smoothies, fresh juice, slushies, soups, appetizers and entrees. The Golden Treasures Mixed sago dessert (as seen in the photo below) is a compilation of textures and flavours including popping yogurt bubbles (also known as popping boba or spherification, for those into modernist cuisine) which are as fun and as close to popping bubble wrap we’ll get now that the manufacturer has unveiled a pop-less version of the popular packaging material. 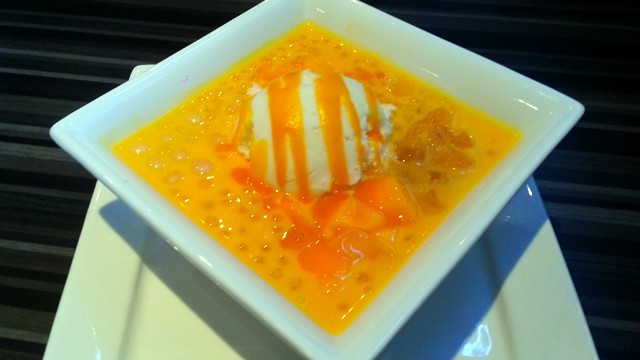 Supermoon Japanese Cheesecakes, a bakery that specializes in increasingly popular (and so very light and fluffy) Japanese-style cheesecakes, cheese tarts and bubble tea, has been serving its adorable Queen St. S. cakes for a few years now and for good reason–the desserts are absolutely delicious. Owners say the memorable moniker and cute logo were inspired by the fact that some people see the shadow on a supermoon not as a silhouette of a legendary “man on the moon,” but a rabbit (hence the super cute super moon branding). The bakery offers original cheesecakes, chocolate cheesecakes, red velvet cheesecakes and special, limited-time flavours such as taro and Oreo. 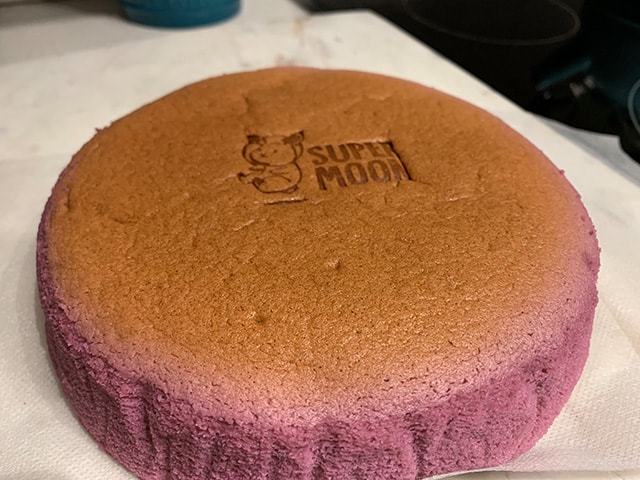 The Apricot Tree Café has been around for over 20 years and recently expanded. It occupies a nice, serene spot in Sauga’s Sherwood Forrest Village plaza. It’s cozy and atmospheric with white linen napkins, and it’s not just dedicated to food and desserts — it’s dedicated to romantic, higher end outings that aren’t too high end. The little café, while being a great place for breakfast, lunch or dinner, is known as an excellent place for dessert. Some choice dessert items include crepes (it offers six different varieties), panna cotta, ice cream and creme brulee. 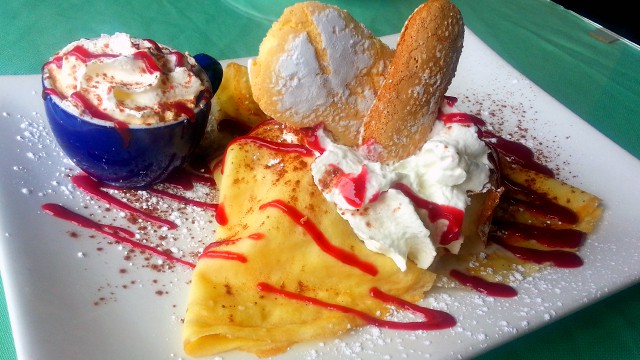 Dunk’n Dip makes the top of the list because it’s incredibly colourful and innovative. The comfy spacious resto is located on Burnhamthorpe Road, near Square One. The resto showcases three chocolate fountains (dark, white and milk) and boasts some memorable decor. The menu is extensive and features myriad gelato flavours, waffle concoctions and brownie creations. Diners can choose what type of chocolate drizzle they want on their desserts, and the staff is more than helpful when it comes to explaining the innovative concept and overwhelming (in a good way) menu. 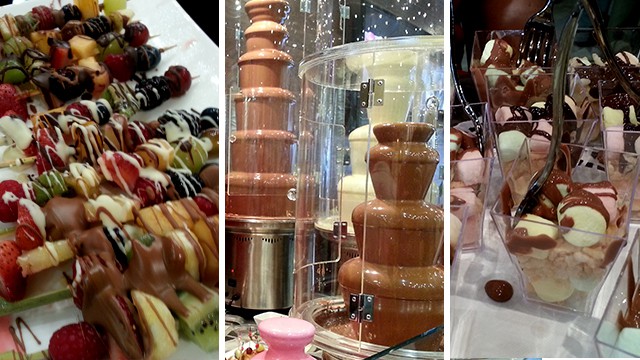