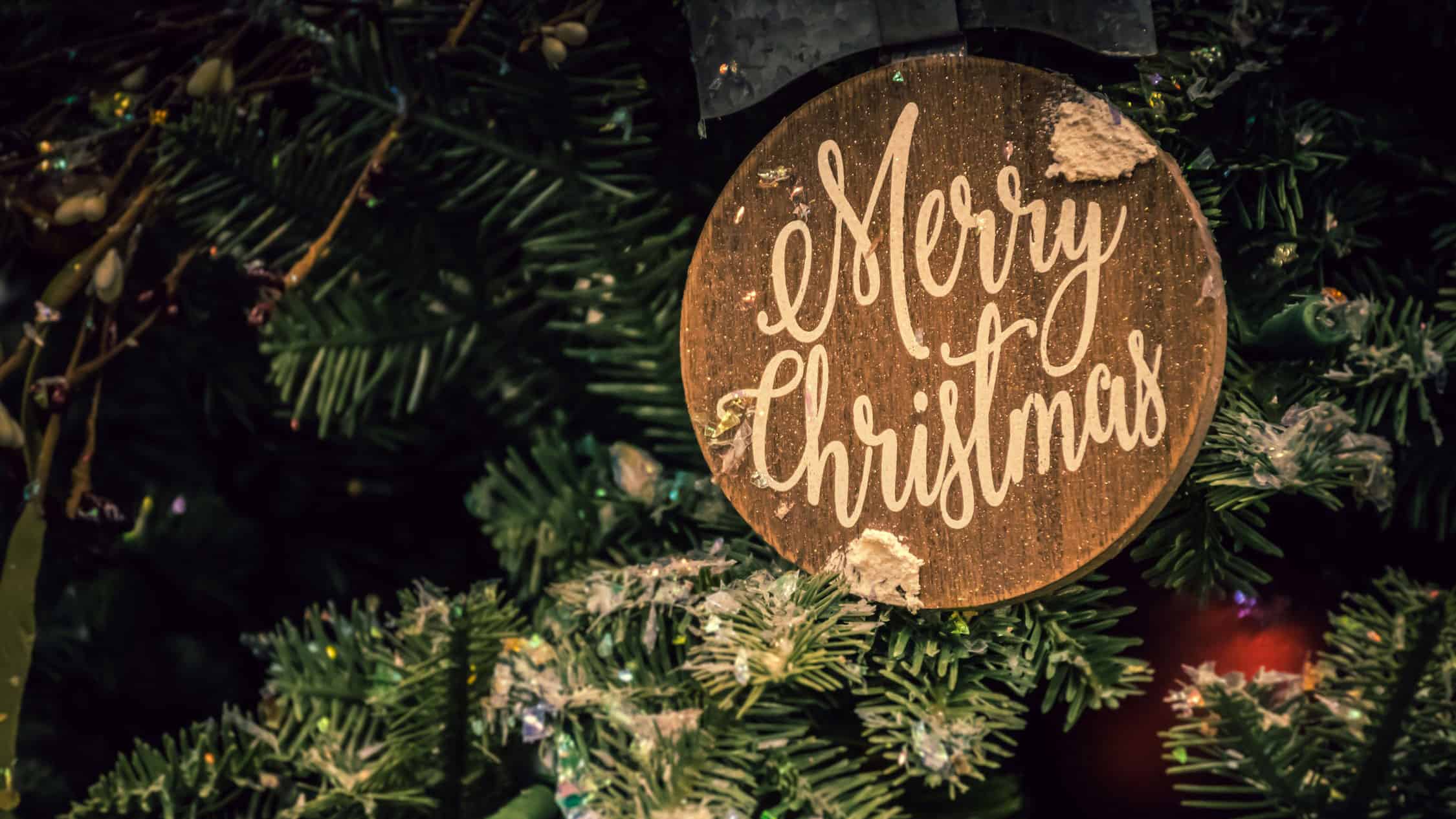 Regardless of whether you celebrate this holiday, everyone has traditions on Christmas. Going to a family members house, visiting friends, seeing Christmas lights, or going to the movies and forgetting about the hustle and bustle that everyone else seems so caught up in.

Some of these holiday traditions, however, are more common than others.

Here are the top five Christmas traditions from around the world that you probably had never heard of.

Yes, you read that right.

This popular Christmas tradition in Catalonia has to do with where children get their holiday treats from. Instead of finding surprises in a hanging stocking, children take sticks and beat the goodies out of a blanket-covered wooden log. This log is commonly decorated with a smiley face and little stick legs and is often referred to as the Tió de Nadal (or Caga Tió, poop log).

While looking for something holiday related online, I found the majestic Tió de Nadal (or Caga tió). In Catalonia, Tió comes on December 8. Children are told to feed him and cover him with a warm blanket. Basically, they fatten him up, and then on Christmas Eve, they sing songs and beat the … caga out of him. When they leave the room to pray that he brings them gifts, family members hide tiny gifts and candy under the blanket. Then kids lift the blanket to see what he defecated for them. No joke. How fascinating is that!? I need a Caga Tió, STAT! #cagatioFTW #pooplog #amazing #traditions #themoreyouknow

Children look after this log by keeping it warm and providing it with food and water. It is said that the more giving the child is to the poop log, the more willing it will be to give back.

On Christmas Day, the log will ‘poop’ out treats once children sing songs and beat the goodies out with sticks.

This Icelandic tradition is one that book lovers everywhere will in enjoy.

Call me a nerd but there is nothing more relaxing than wrapping yourself in a cozy blanket, grabbing a cup of tea, and reading in the evening. And in Iceland on Christmas Eve, this is exactly what a lot of people do.

This tradition initially started during World War II when paper was readily available as opposed to anything else. Icelanders, for this reason, gave books as holiday gifts on Christmas Eve since other items were not as easily accessible. Once all presents are opened (on Christmas Eve), Icelanders spend the rest of the night reading.

We’re in a temporary cabin until our new home is finished – but even though Christmas has been downsized we are ready for Jolabokaflod!! #jolabokaflod #hygge #bookstagram #loveofreading

According to the Visit Reykjavík website, “Books are the single most popular Christmas gift item in Iceland and this is the time of year when books are quite literally the talk of the town.”

The Gävle goat is not only a popular holiday tradition in Gävle, Sweden, but it is also the largest straw goat in the world. According to the Visit Gävle website, “The peculiar story about the Gävle Goat started in 1966, when someone came up with the idea to design a giant version of the traditional Swedish Christmas straw goat.”

The main goal of the goat was to attract customers to the restaurants and shops in the southern part of the city. Since its beginning, the Gävle goat has been placed in the same spot at Castle Square every year and has been a Christmas symbol in the city.

Read the entire story of the Christmas Spider here.

Christmas in Ukraine is celebrated on Jan. 7.

In the grand scheme of things, Christmas has not been celebrated in Japan for very long, only the last few decades. This is mainly due to the fact that there are not as many Christians in Japan as there are in other parts of the world.

However, this doesn’t mean that there aren’t traditions. One common Christmas tradition in Japan is eating fried chicken on Christmas Day. Often, this is the busiest time of year for restaurants like KFC!

What are some of your Christmas traditions?