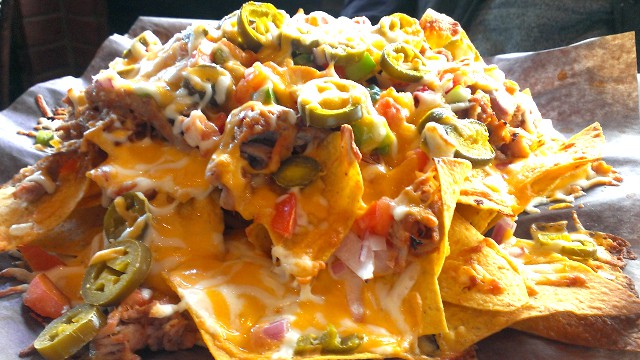 There is nothing better than going to a bar after work and enjoying a plate of nachos with your friends or significant other.

Nachos plates come in all shapes and sizes and offer almost any topping you can think of. Run and hide if you see nachos with Cheese Whiz topping and know that if a plate looks microwaved, it probably was.

From pulled pork to beef to chicken nachos, we bar hopped to find the best places to get nachos in Mississauga.

This place has more than stood the test of time because the community loves everything about it–and the food does not disappoint. We ordered the nachos with chilli and we loved the fact that the chilli actually came on a second plate. That actually makes more sense than pouring it on top of the chips, as it can make them soggy. It also let us control the amount of chilli we wanted on each chip. The chili was delicious with melted cheese and the other toppings were abundant and fresh. 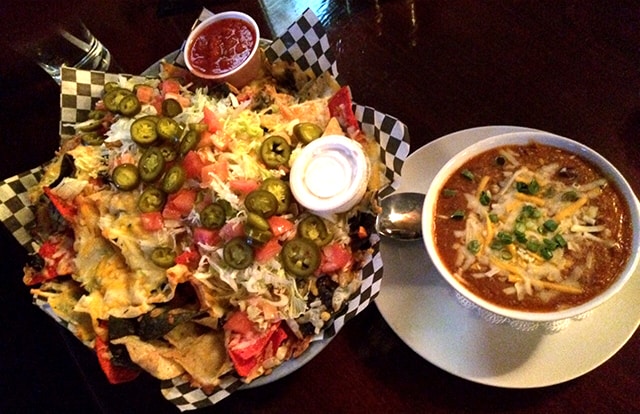 One of the most underrated places in Mississauga has one of the best nacho plates. I’m talking about The Open Cork, located on Dundas East just steps away from the Etobicoke border. In the summer months, the patio is phenomenal. When it’s wetter and colder out, you have a massive, modern lounge with a towering, backlit bar. We ordered the nachos with ground beef and got a shocking mound of cheese. Very rarely do you get nachos where you cannot see a single chip due to the amount of melted cheese and there is nothing wrong with that (unless you are lactose intolerant). Just bring your pills if you are. It will be worth it. 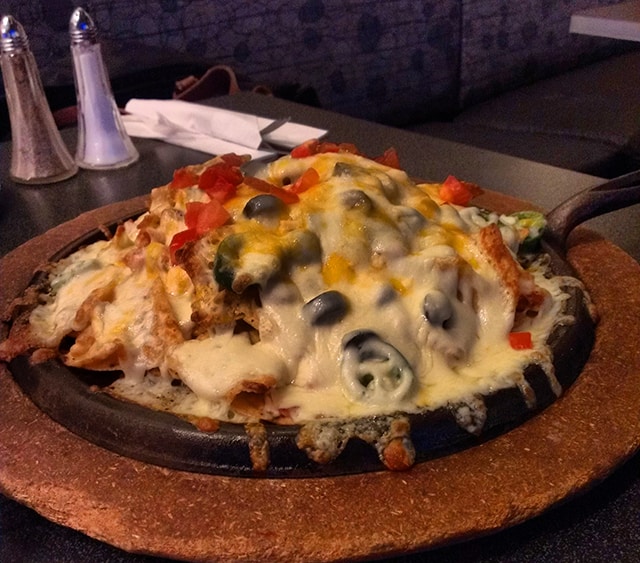 One of the most well-known pubs in Mississauga also has some of the best nachos. Failte Irish Pub, located in the heart of City Centre, has great atmosphere and music, a wide selection of beers and awesome chicken wings. We ordered the beef brisket nachos and just take a look below — the size did not disappoint. Big enough for three or four dudes after a hockey game for sure. The chips were nice and crispy, the tomato sauce had a slight kick to it and the beef brisket was moist and flavourful. We just wish there was a little more beef, as it was that good. 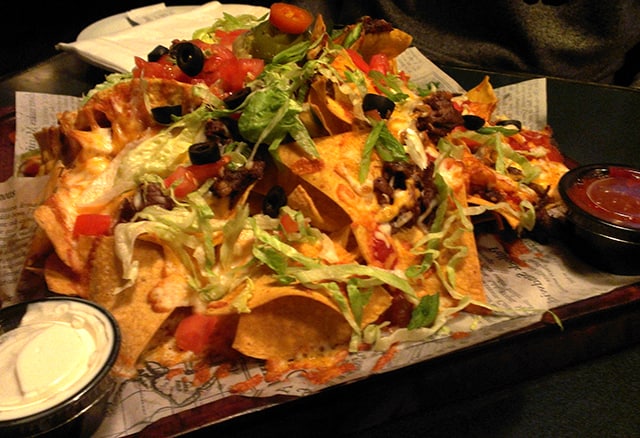 By far the biggest plate we encountered on our nacho trip was the one we had at The Pumphouse Grill on the northwest corner of Lakeshore Rd. E and Stavebank Rd. in the heart of Port Credit. The picture does not do the plate justice. We ordered the pulled pork nachos and our eyes almost popped out once we realized how big they were. This order would definitely be good for four dudes after a softball game. The nachos had enough cheese to cover the mountain of chips and the pulled pork was moist, fresh and flavourful and was complemented by the other toppings. We had to take more than half home in a full-size pizza box! 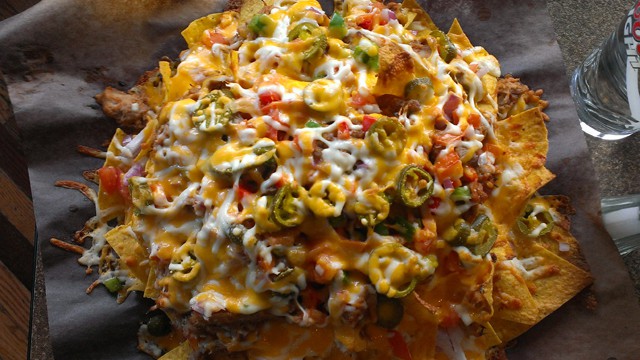 The most flavourful plate of nachos in the group was the one we had at Union Social. Union Social Eatery is a higher-end pub in an open concept-style space lined with large flat-screen TVs — a perfect spot to catch a game and have a pint. It offers both lounge and dining areas. Don’t let the lettuce in the picture fool you — we had the beef brisket nachos and they had the best meat to chip ratio out of all of the nachos we had. The beef brisket, chips and topping worked perfectly together, especially with the homemade salsa. You also get an edible plate. 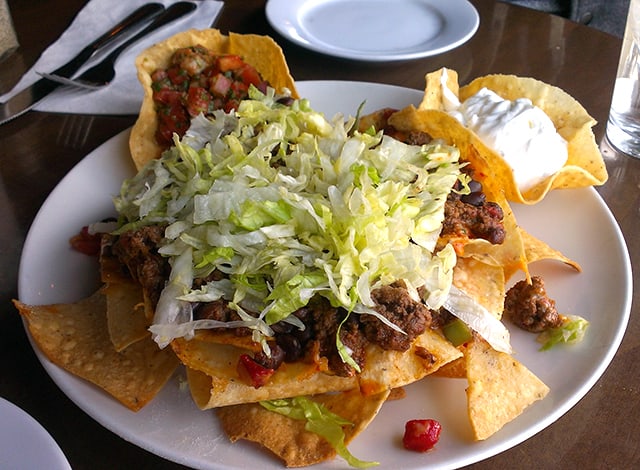