Top 10 most borrowed books from the Mississauga Library 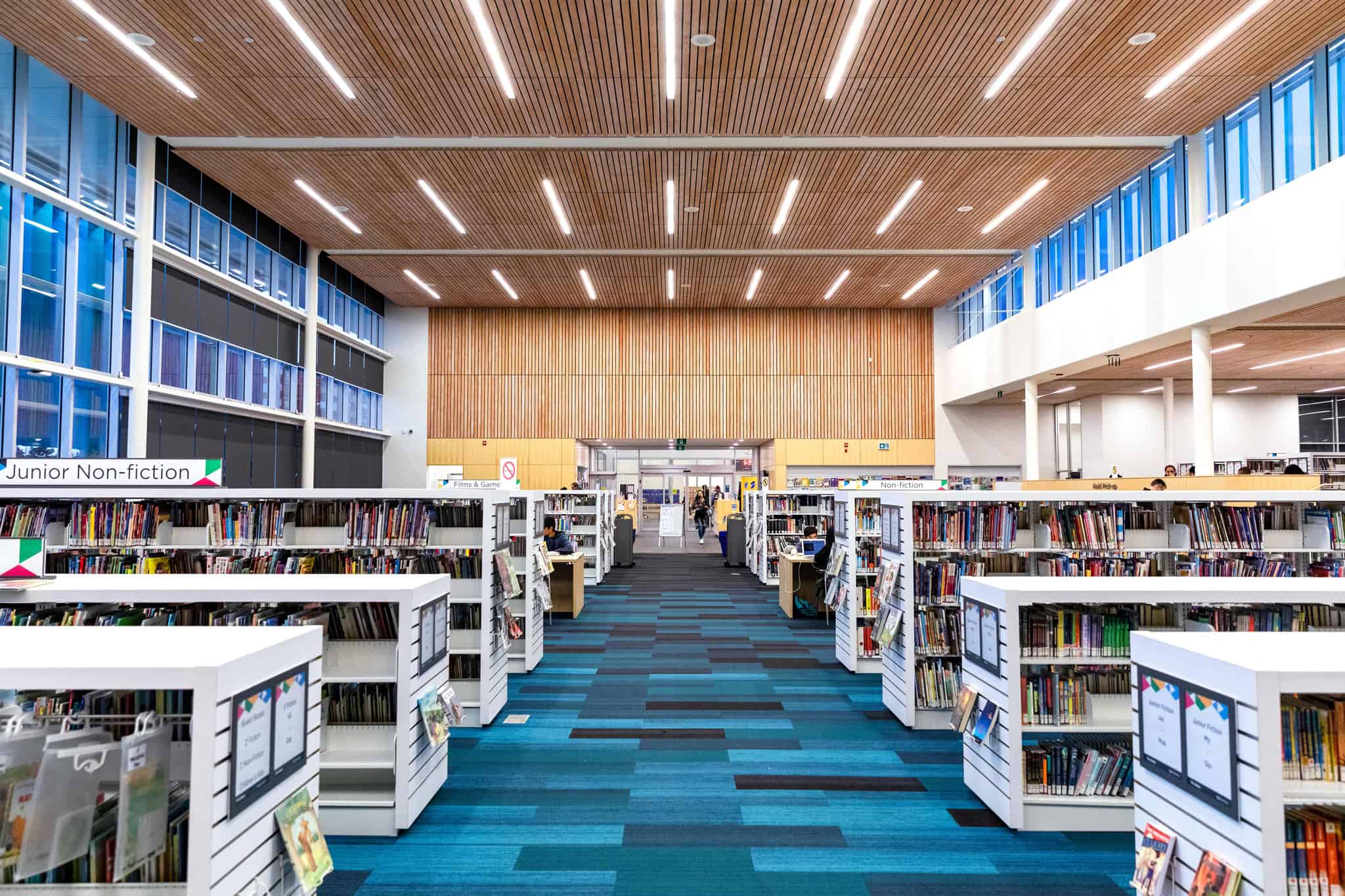 Mississauga Library has released the most borrowed books list for 2022.

Those with some time over the winter break may want to take a look at this list. The books are broken down into four categories – junior, youth, adult and non-fiction.

Here are the most borrowed books:

Diary of a Wimpy Kid: big shot 16, By Jeff Kinney

This is the sixteenth book in the series and has Greg exploring old sports and how and why he had stopped playing them.

In the eighth Dog Man book, Li’l Petey gets caught in some family drama.

Big Nate: The Gerbil ate my Homework, by Lincoln Peirce

In volume 23 of this series, Nate finds himself seated next to the class gerbil in the sixth grade. 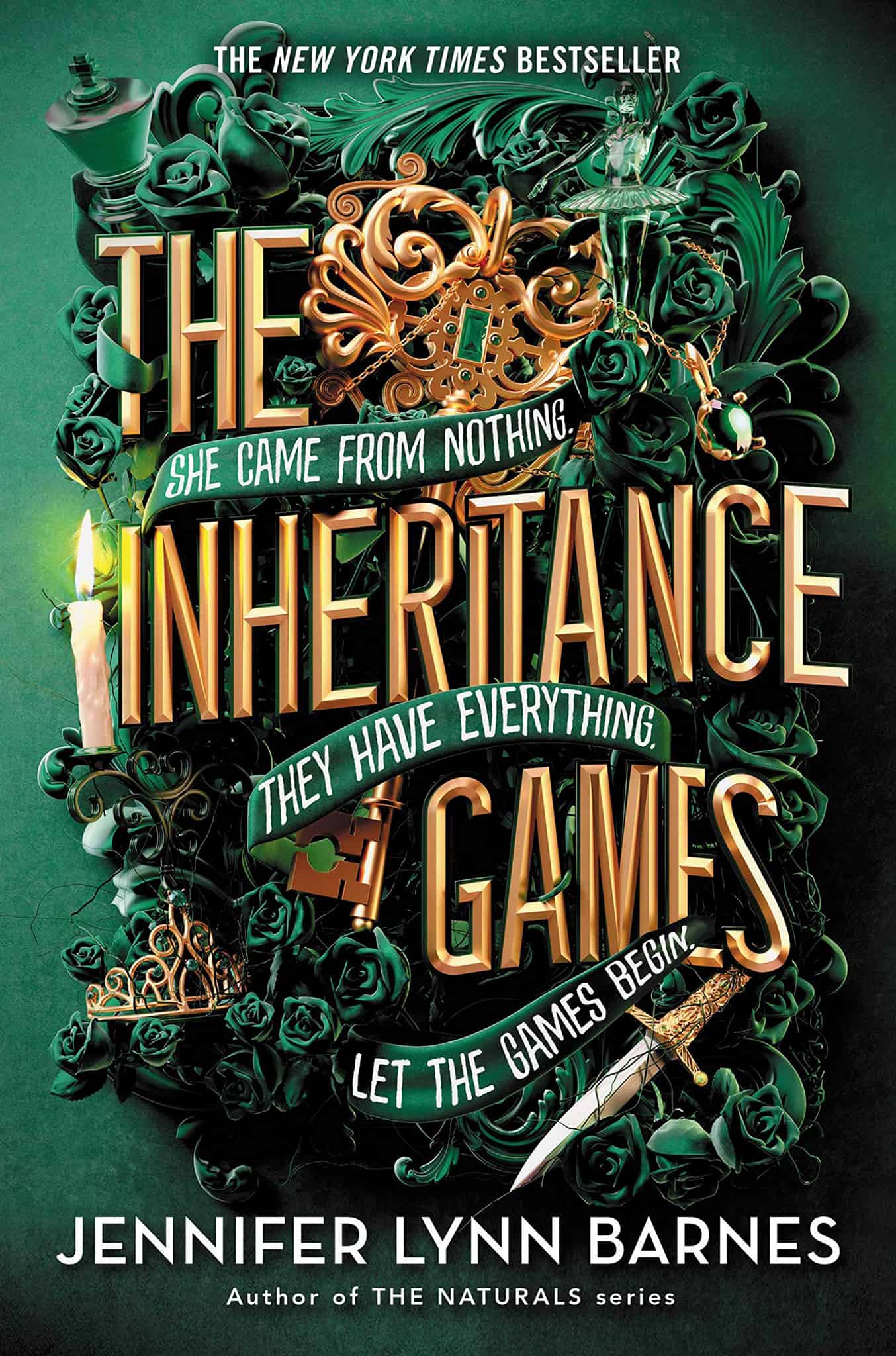 The Inheritance Games, By Jennifer Barnes

In this New York Times bestselling book, high school junior Avery Grambs must spend a year living in a billionaire’s mansion with his two furious daughters to claim her inheritance.

The Cruel Prince, By Holly Black

This is a fantasy novel about a teen, Jude, whose parents were murdered and she and her two sisters were stolen away to live in the treacherous High Court of Faerie. Jude wants to belong but the fey despise humans. 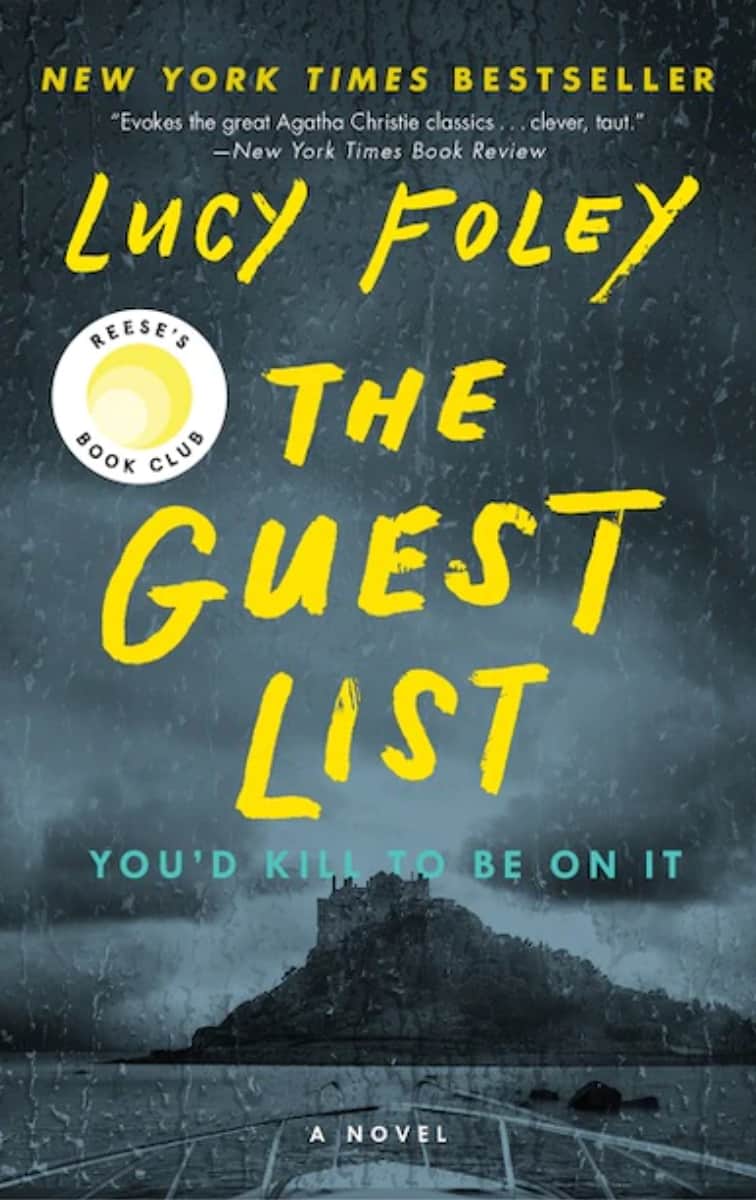 The midnight library, By Matt Haig

A young woman named Nora Seed is unhappy with her choices in life and she tries to kill herself but ends up in a library managed by her school librarian, Mrs. Elm. The library is filled with stories of her life had she made different decisions.

Set on an island off the coast of Ireland, this New York Times bestseller tells the story of a wedding gone wrong when a body is discovered.

The invisible life of Addie LaRue, By Victoria Schwab

The Invisible Life of Addie LaRue is a fantasy novel about a young French woman in 1714 who makes a bargain with a devil-like creature that makes her immortal, but curses her to be forgotten by everyone she meets. 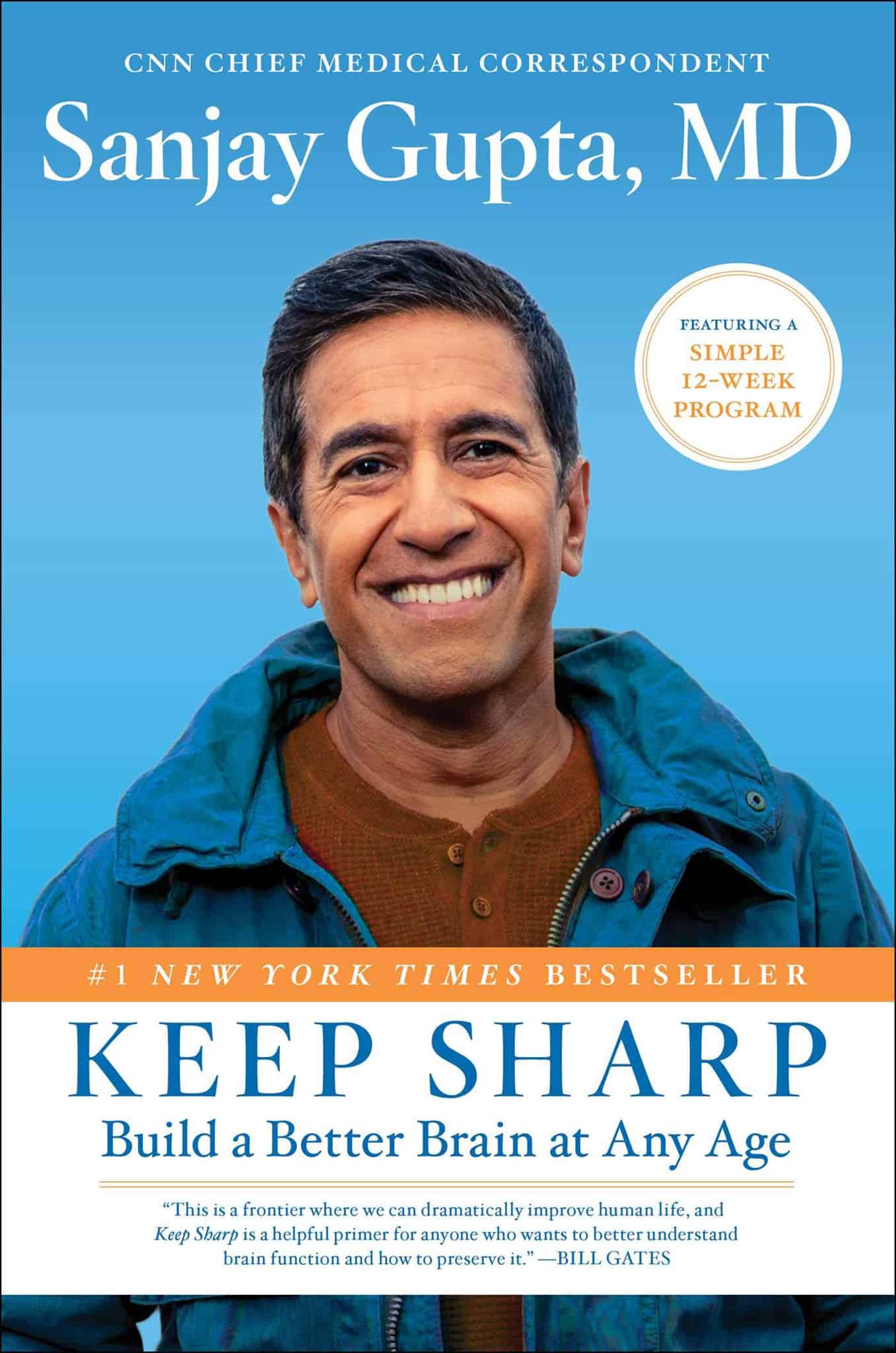 Maybe you should talk to someone: a therapist, her therapist, and our lives revealed, By Lori Gottlieb

This memoir explores a difficult time for Lori Gottlieb who is a psychotherapist. She shows her world as both a therapist and someone receiving therapy.

Keep sharp : build a better brain at any age, by Sanjay Gupta

Dr. Sanjay Gupta, a neurosurgeon and CNN chief medical correspondent, writes about how to keep your brain young, healthy, and sharp.