Too much salt dumped on Mississauga sidewalks and at bus stops, residents say 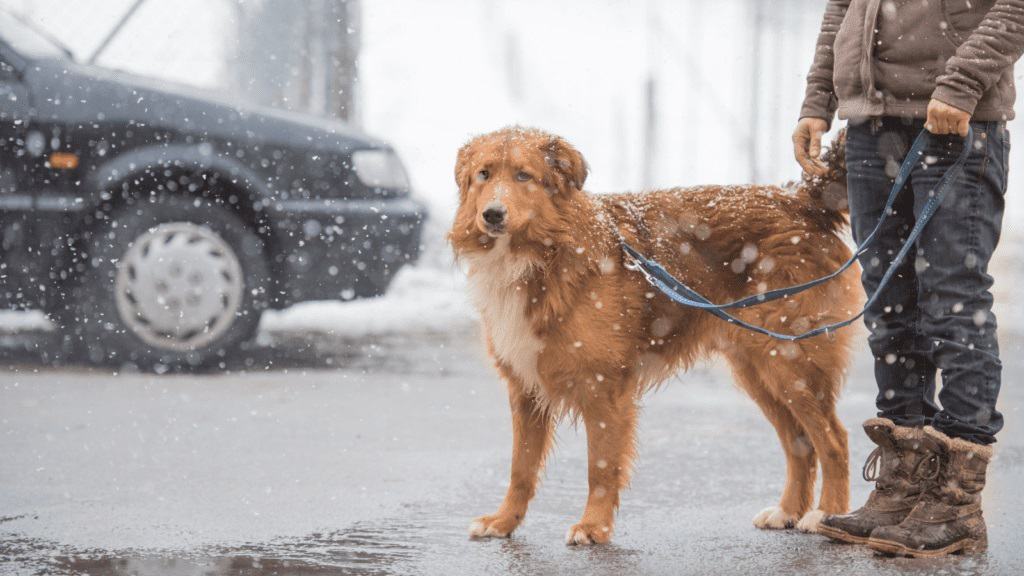 Mississauga is stepping up efforts to get rid of large dumps of road salt that are showing up on sidewalks and at bus stops across the city.

Not only is the excessive and gravelly collection of salt a nuisance for residents to deal with, but it’s an unpleasant and potentially harmful experience for dogs who walk through the pebbly mix left behind as the snow begins to disappear.

City of Mississauga Ward 3 Councillor Chris Fonseca told colleagues at this morning’s (Jan. 25) meeting of general committee that she’s hearing a growing number of complaints from residents that too much road salt is being left behind on sidewalks, trails and at bus stops.

“What steps are we taking (to reduce the amount of salt) and how do we monitor and manage the salt around these places,” Fonseca asked of City staff, adding she’s fielded complaints from many dog owners who are worried the salt is uncomfortable and potentially harmful to their four-legged friends.

Fonseca said she’s been telling residents to call the City’s 311 information line to report areas where there is a build-up of road salt.

Geoff Wright, Mississauga’s commissioner of transportation and works, said the City constantly monitors salt application rates by its contractors and conducts ongoing inspections to ensure heaps of salt aren’t being dumped in areas where much smaller amounts are required.

He, too, urged residents to contact their City councillor or call 311 to report overuse of road salt.

“Often, we do see over-salting at a bus stop or on a sidewalk,” Wright said, acknowledging the discomfort experienced by dogs. “Walking through a big dump of (road salt) on the sidewalk is not pleasant for that animal.”

He added that crews contracted by the City to apply road salt at times “will just shovel a bunch of salt” towards bus stops as well.

Wright noted that his department is constantly monitoring the situation in order to reduce the number of areas being excessively salted.

Over the last couple of years, Mississauga has been using more brine, a mix of water saturated with salt, in efforts to reduce the use of road salt. However, large amounts of salt are still being used.