Tolls could be added to some lanes of highways in Mississauga, Brampton, and Oakville 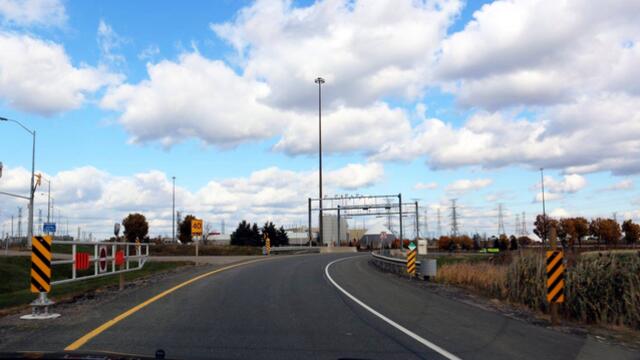 The Province has announced it is considering adding High Occupancy Toll (HOT) lanes to the 410 and 403 and QEW in Brampton, Mississauga, and Oakville.

The Province has announced it is considering adding High Occupancy Toll (HOT) lanes to the 410 and 403 and QEW in Brampton, Mississauga, and Oakville.

In order to improve traffic congestion in the Greater Toronto and Hamilton Area, the province is considering adding HOT lanes to these frequently-used highways as part of a new pilot project.

The proposed changes wouldn’t take effect until the January 2022 permit period, and residents would only need to purchase one permit for all the HOT lanes part of the pilot.

Permits would cost approximately $180 for a three-month term and are renewable for a maximum of two additional terms.

Additionally, as of November 2021, an additional 500 HOT lanes permits will be made available for sale, bringing the total to approximately 1350 permits for each three-month term.

Residents are encouraged to share their feedback on the pilot online by July 26, 2021.

“Traffic congestion on our highways in the GGH is a long-standing issue for which we need creative solutions. I am looking forward to seeing the results of the expansion of the HOT lanes pilot to these busy stretches of Highways 410 and 403,” Deepak Anand, MPP for Mississauga-Malton, said in a news release.