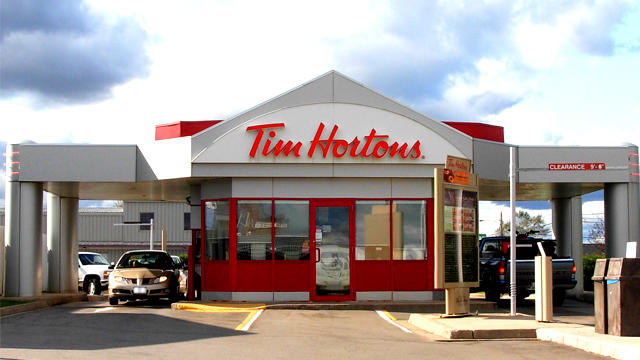 Tim Hortons has announced changes are coming to their popular contest that (used to) involve rolling up the rim of their coffee cups.

Now being called, Roll Up to Win, the annual contest is going digital this year, and they’re also doing away with the most dreaded message “Please Play Again.”

This year features the largest prize pool ever, with classics such as free coffee and donuts, as well as new, digital prizes, such as Tims Rewards points and subscriptions to popular streaming services.

Additionally, guests will earn one or more Rolls on each eligible purchase by scanning for Tims Rewards using their Tim Hortons app or physical Tims Rewards card.

Rolls can be redeemed using the Tim Hortons app, and best of all, this year, they’re all winners.

“It became clear to us in the months that followed that the ongoing pandemic was likely to impact Roll Up again this year. As we began evaluating the plan for this year’s contest and making it our most exciting game ever, we focused on two ideas,” Hope Bagozzi, chief marketing officer for Tim Hortons, said in a news release.

“First, the growth of Tims Rewards and the Tim Hortons app were clear signals to us that Canadians are ready for a fully digital Roll Up contest—and going digital opens up all kinds of new exciting possibilities to evolve the game. And second, we thought what better way to reinvent Roll Up than to retire ‘Please Play Again’ and make every Roll a win!” she continued.