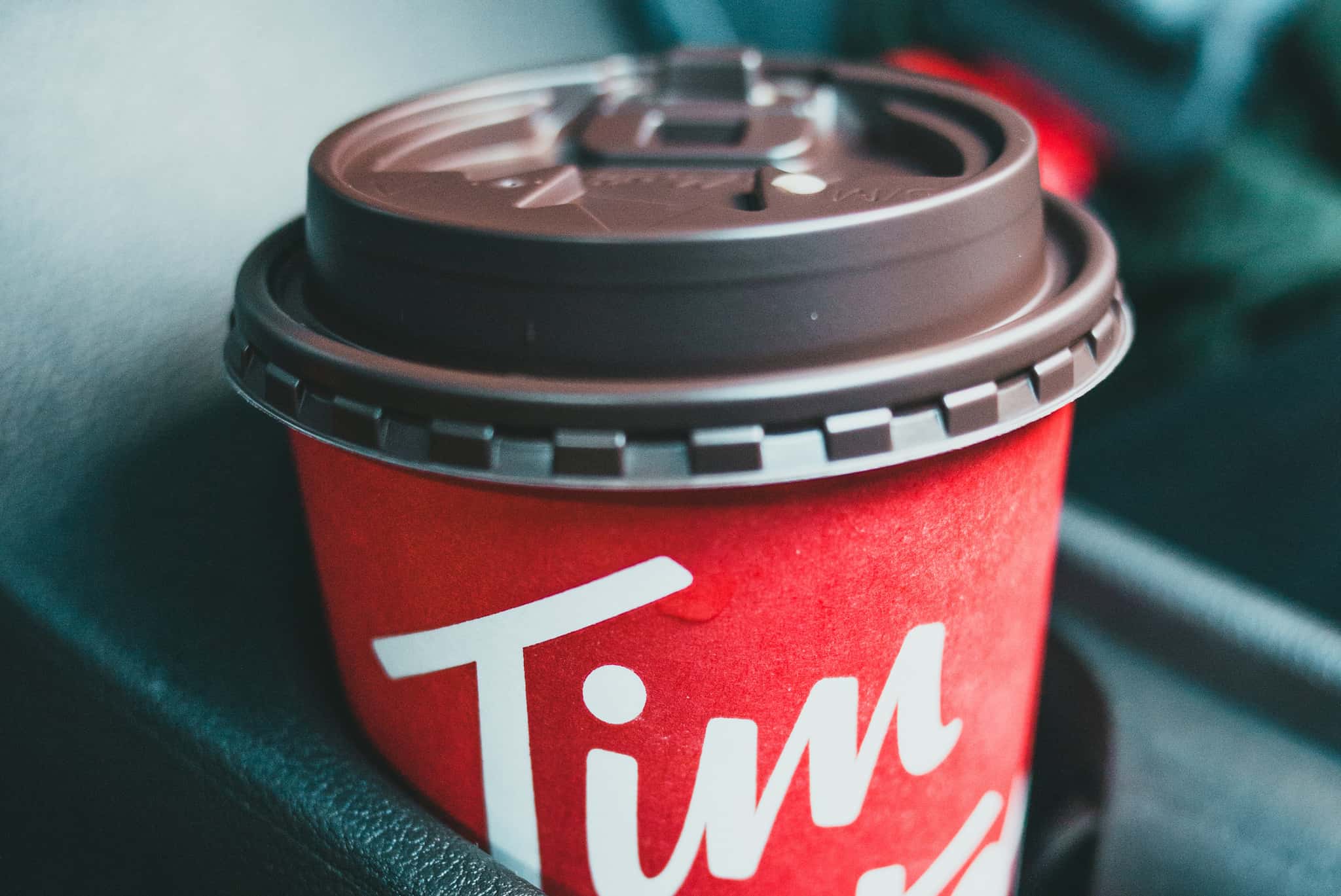 Tim Hortons released sales trends for 2022 and Mississauga and Niagara-on-the-Lake are on the list.

The Canadian cafe looked at the sales for shops across the country to see what the most popular items in each region are.

“Each guest has their own unique and personal go-to Tims order – and it turns out some Canadian towns and cities also stand out for having their own local preferences,” Tims notes in a press release on Dec. 29.

Turns out Mississauga customers are techies or they are in too much of a hurry to dig around for a debit card. Tims says guests in Mississauga were the biggest users of the new Scan & Pay feature in the Tim Hortons app.

The only other communities in the southern Ontario area to get mentions are Niagara-on-the-Lake, Port Hope and Windsor.

Turns out Niagara-on-the-Lake customers love the Loaded Wraps and have the highest per capita sales of that menu item.

Here are some other communities that made the list: 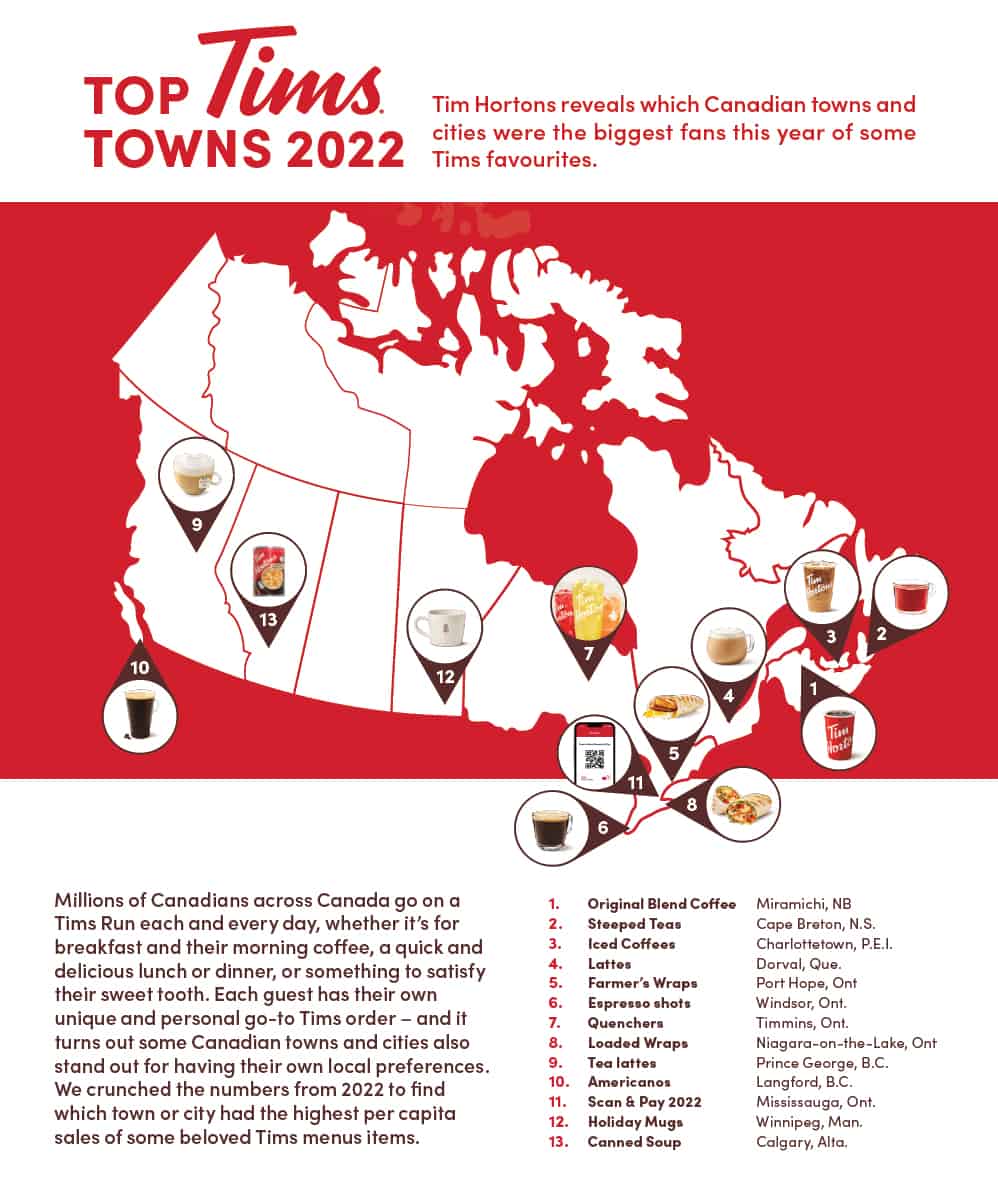