Three teens and one woman charged after carjacking in Brampton 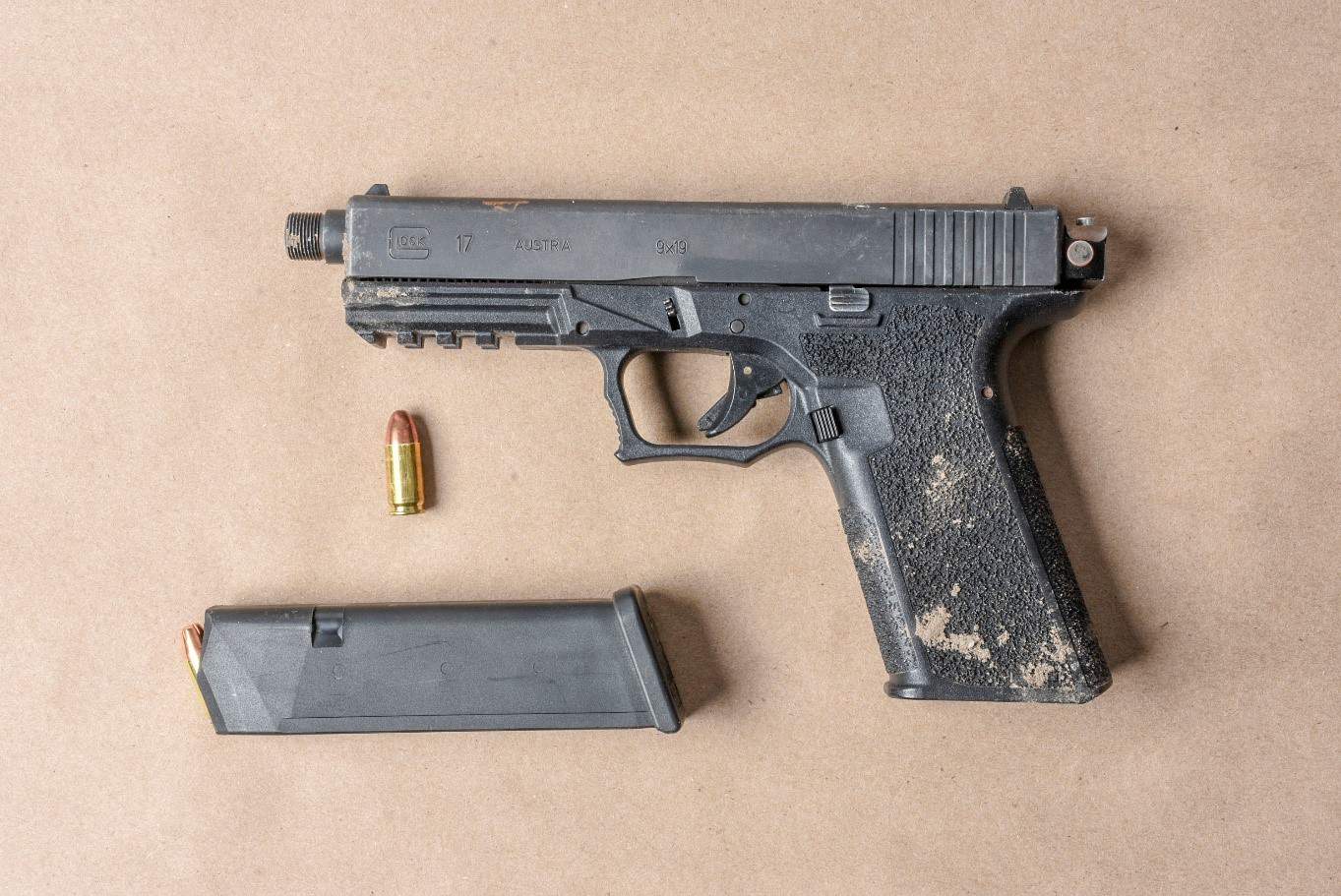 Three teens and one woman are facing charges in connection with a carjacking that took place in Brampton.

Police also say that one suspect, a man in his 20s, remains at large.

Peel police say that around 6:00 pm on Aug. 18, 2021, a suspect approached a victim who was sitting in an SUV parked at a plaza in the Earlsbridge Boulevard and Mclaughlin Road area.

Police allege the suspect brandished a black handgun and ordered the man out of his vehicle before climbing into the SUV and driving away in it.

Police say that shortly after the robbery, officers located the stolen SUV and another occupied stolen vehicle in the York Gate Boulevard area in Toronto.

All four suspects wanted in connection with the incident were taken into custody, police say.

Police say that during the arrest, a 16-year-old suspect who is alleged to have been responsible for the carjacking was found to be in possession of a loaded 9mm Glock handgun and a large quantity of what is believed to be Fentanyl.

Police say the youth is facing multiple drug, robbery and firearm-related charges. He appeared in court on Aug. 19.

The 15-year-old was charged with possession of property obtained by crime and breach of recognizance (probation) and appeared in court on Aug. 19. The other accused parties are scheduled to appear in court in October 2021.

Police say investigators are continuing to search for an outstanding suspect. The suspect is described as a male in his 20s who is 6 feet tall with a slim build. He was last seen wearing a black hooded sweatshirt and black pants.

Anyone with information regarding this incident or information on the identity or whereabouts of the outstanding suspect is asked to contact investigators from the Central Robbery Bureau at 905-453-2121 ext. 3410.