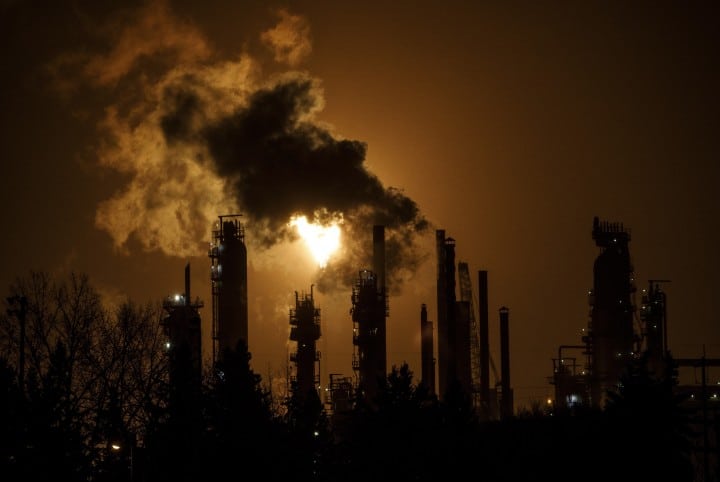 A report by TD Bank suggests up to three-quarters of those working in the oil and gas sector could lose their jobs over the next three decades as Canada works toward its greenhouse gas emission targets.

Ottawa has set a goal of net-zero emissions by 2050.

The TD report says the government’s commitment is critical to avoid the worst outcomes of climate change, but the cuts will need significant action

It says the clean-energy transition will create new job opportunities, but there is no guarantee that those hurt will stand to benefit from the change.