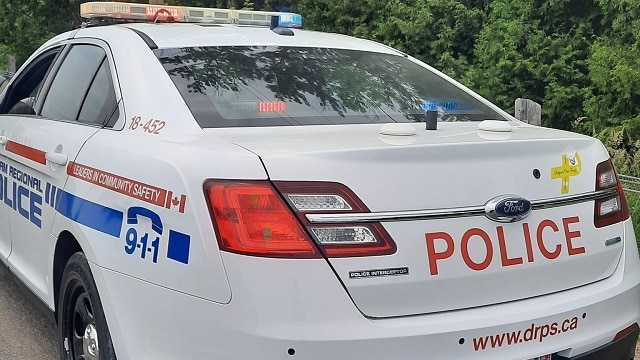 Three people were hospitalized with serious injuries following a collision that happened in Oshawa on Friday, July 30.

Around 11:11 a.m., officers were called to a two-vehicle crash on Ritson Road North, north of Conlin Road.

“A silver Chevrolet Cobalt had been travelling north on Ritson Road when it struck a southbound grey Toyota Corolla,” said police. “It is believed the Chevrolet was attempting to turn left into a private driveway.”

Both drivers were transported to a local hospital with serious, non-life threatening injuries. The passenger of the Toyota Corolla was transported to a Toronto-area trauma centre with critical injuries, where they remain in critical, but stable condition.

The area was closed off for several hours as members of the DRPS Collision Investigation Unit investigated.