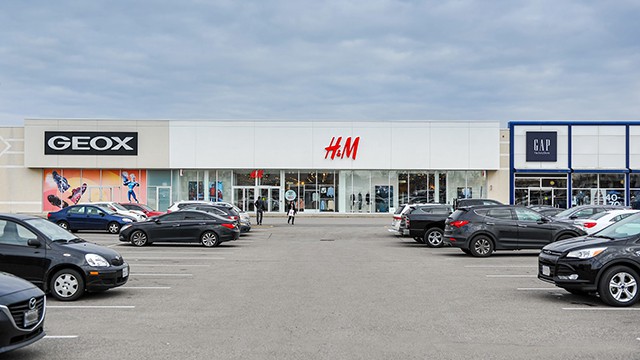 If you regularly visit Heartland Town Centre (and if you love to shop, you probably do), you might have noticed that something has been missing from the vast retail paradise.

Something that has to do with gourmet lattes.

The Orlando Corp., which operates Heartland Town Centre, recently confirmed that three new restaurants are about to call the massive power centre–which currently boasts over 180 stores–home.

Those restaurants include Copper Branch, Starbucks and Edo Japan.

The new food spots will be located here: 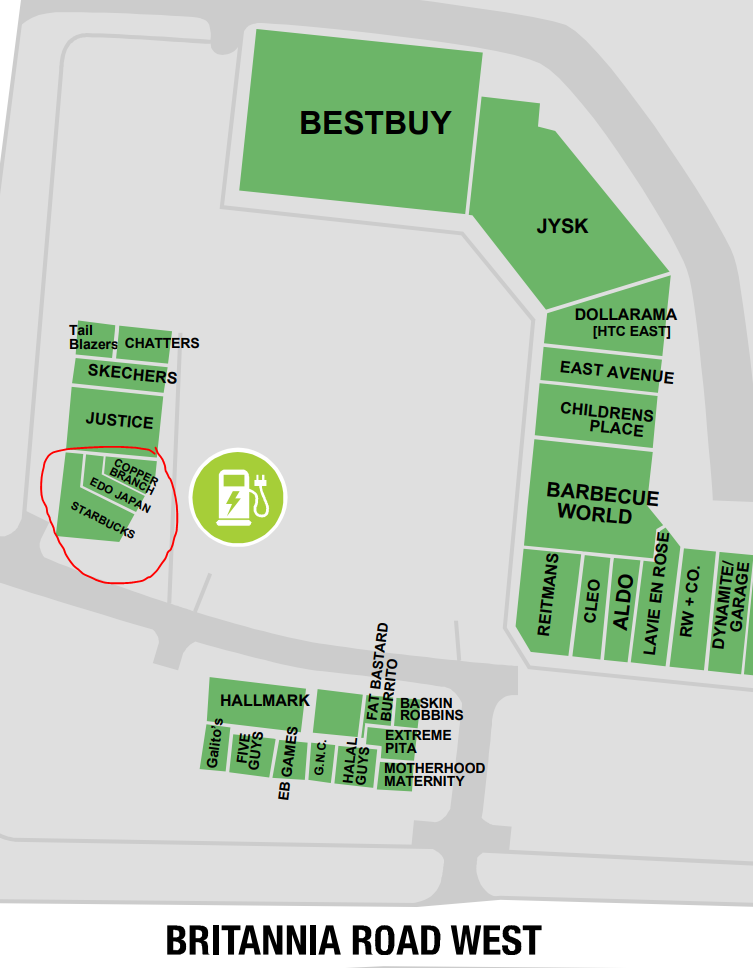 For those who are unaware, Copper Branch is a popular vegan franchise that’s slated to open at the end of December.

Currently, this plant-based, power food resto has locations across Quebec, and a few in Ontario, including some in Toronto, Waterloo, Barrie, and Brooklin. As for what’s on the menu, everything is 100 per cent plant-based, all-natural, non-GMO, and organic. Gluten-free options are also available.

A few months ago, a Starbucks in the Mavis and Eglinton area (which isn’t too far from HTC) closed up shop, so this new location will likely benefit coffee lovers who are aching for a closer location.

The new Edo Japan will likely please diners in the mood for a quick Japanese lunch in between store-hopping.

Opening dates for Starbucks and Edo have not yet been announced.