Three injured, one arrested during incident in downtown Hamilton: Police 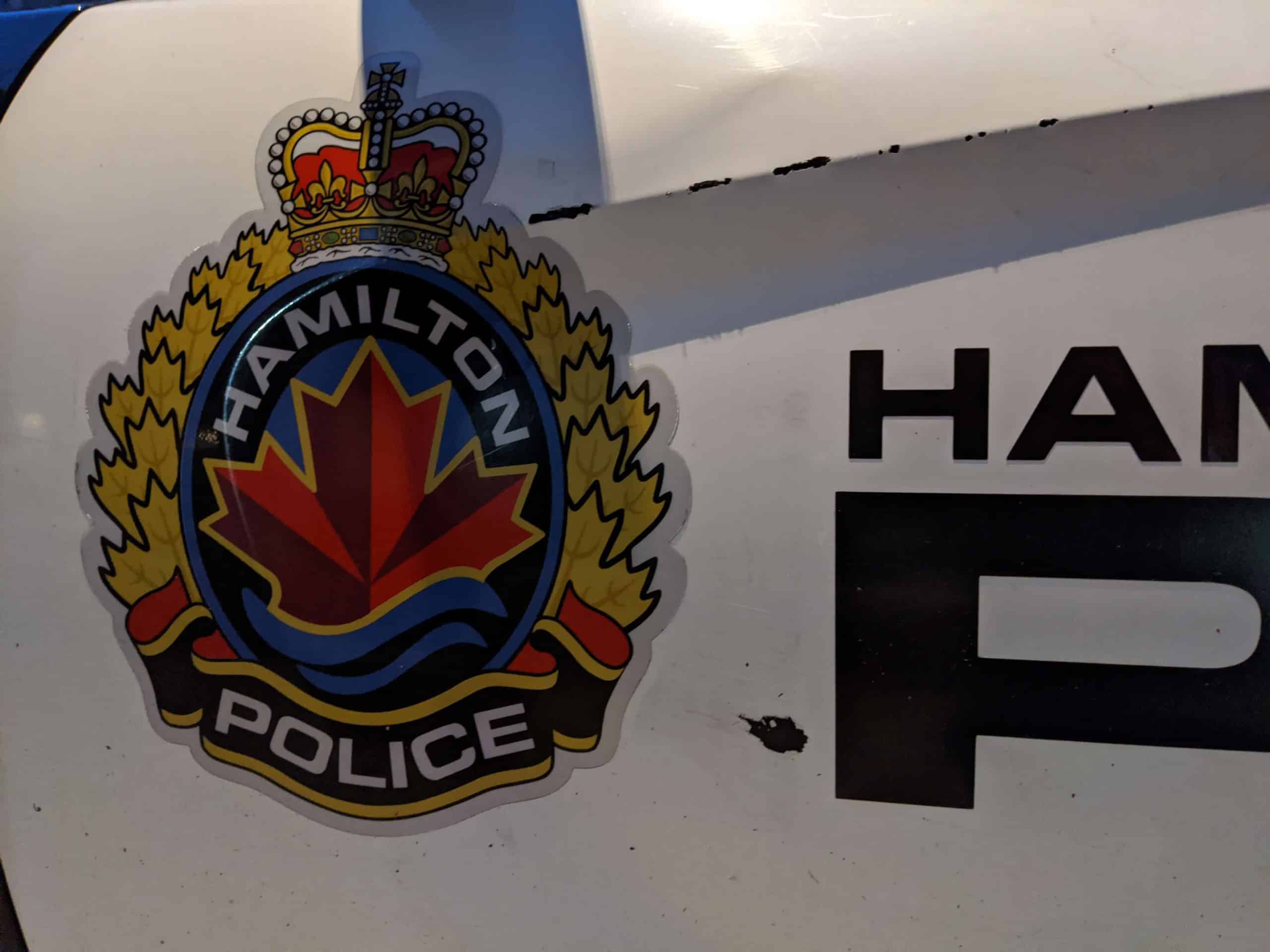 Hamilton Police are on the scene of an incident that has left three people injured Monday afternoon (April 26) in the city’s downtown.

Police said in Tweet issued shortly after 1:30 that three people were injured in the incident, that took place in the area of Bay and George Street, and one person is in custody.

Hamilton Police are investigating an incident in the area of Bay St and George St in #HamOnt.

There are three injured individuals. One person is under arrest.

The situation is contained and there is no threat to the public.

Reports say the incident in question is a stabbing. Video shows a huge police presence in the area.

Police say the situation has been contained and there is no threat to public safety.

Traffic delays in the area should be expected as police respond to the area.

George Street is closed between Caroline and Bay. One person has been arrested. https://t.co/uRssrT20yz

Future of Burlington transportation being discussed by city officials